New Zealand will be the first country to resume Super Rugby action so let us look at how team form was shaping up before the break...

Perhaps most impressive about the offensive output of the Christchurch-based side in 2020 is they have done so while getting through a bigger defensive workload (150.7 tackles per game) than any other Super Rugby team, with only the Chiefs (147.8) and the Sunwolves (134.3) also averaging 130+ per game.

The Brumbies (34.7 per game) find themselves on top of the average point scoring and try scoring (5.2 per game) tables for Super Rugby in 2020. The ACT side have scored 40+ points in each of their last two Super Rugby games; only once on a three-game stretch in 2002 have they been on a longer such scoring run. The Chiefs (8.3) and the Hurricanes (8.3) are the only Super Rugby teams to average more than eight turnovers won per game in 2020. The Chiefs have won 10+ turnovers in three of their six games this year, as many times as they managed in their 22 fixtures prior. The Crusaders (131.7), Reds (126.0) and Lions (124.2) are the only Super Rugby teams to average 120+ carries per game this year. The Crusaders made 173 against the Sunwolves last time out – their most in a Super Rugby game since Opta began collecting the data in 2011. Indeed, that game also saw the Crusaders collectively beat 47 defenders – another club record for the last decade and another stat they lead the way on in 2020 (30.7 per game). 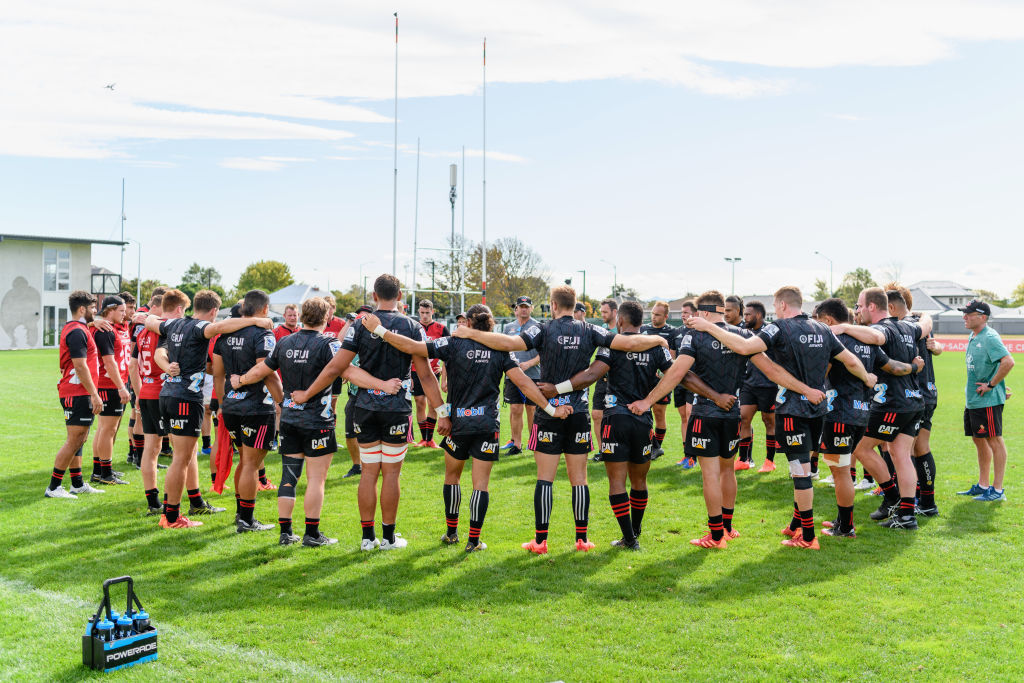 From a player’s perspective,  the Sharks’ Makazole Mapimpi (12.4) has gained more metres per carry than any other in the 2020 Super Rugby season; in fact, just three other players to make more than 20 carries this year have posted an average in the double figures, with two each in this quartet coming from South Africa and Australia respectively. Shaun Stevenson (Chiefs – 8.3 per carry) is the leading New Zealand player in this regard.

With rugby’s return on the horizon, fans can look forward to their first taste of action this weekend with the Aotearoa competition.