SANZAAR, Rugby Australia and the Fijian Drua have confirmed the side’s first Super Rugby Pacific home game against the Melbourne Rebels will be moved to the Sunshine Coast Stadium in Kawana Waters on the Sunshine Coast, North of Brisbane, [pictured below] due to the impact of flooding at Suncorp Stadium in Brisbane.

All other Round #3 fixtures remain unchanged, with the Fijian Drua versus Melbourne Rebels match still scheduled to take place on Friday, 4 March, at 18:45 AEST.

Fijian Drua CEO Brian Thorburn said: “Our hearts go out to everyone affected by the adverse weather conditions in parts of Queensland and northern New South Wales."

“For our round three match, we’ve really had no choice but to move the game given the flooding and water levels in and around Suncorp Stadium. We’ve had to make an early call due to the significant logistics associated with moving a match only three days before kick-off.

Anyone who has already purchased a ticket for the match will be offered a full refund.”

The Drua today confirmed ticket prices for the match will be priced at $20 for adults, while children under 16 to be allowed in for free. Tickets will be available from ticketek.com.au from Wednesday afternoon. 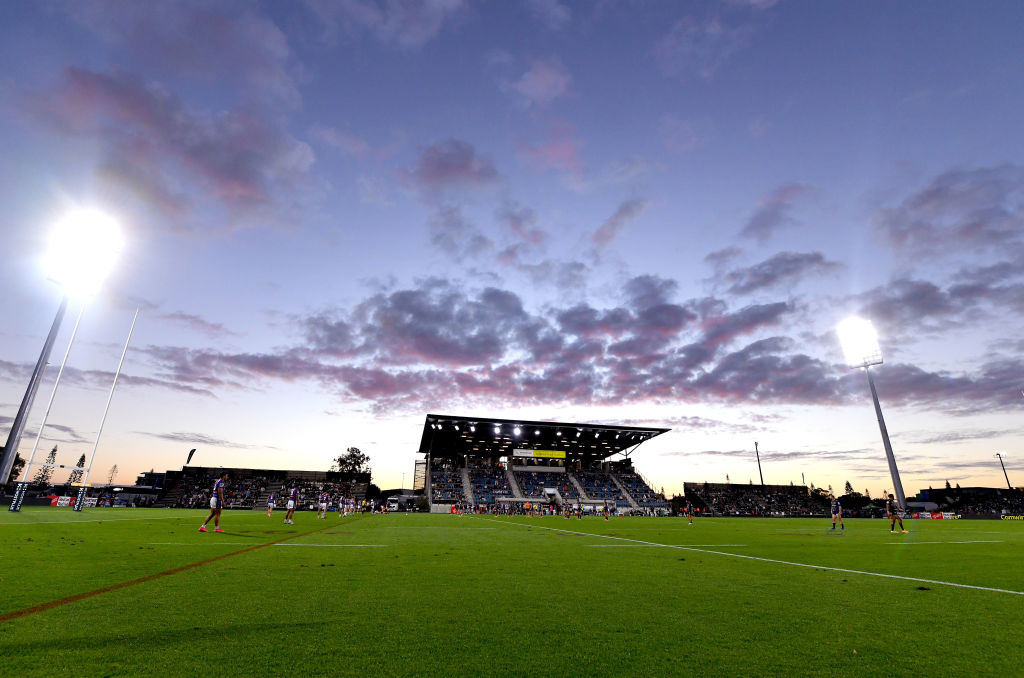