Which teams have proven to be masters of cleaning out the ruck efficiently and quickly to ensure their halfbacks have that extra time to play with when calling the shots..?

Every team in Super Rugby strives for quick ball at the breakdown with the aim of keeping the tempo high and not allowing the defence to reorganise after each wave of attack. Some teams have proven to be masters of cleaning out the ruck efficiently to ensure their halfbacks have that extra time to clear the ball.

The Jaguares [pictured] have been one of this year’s success stories, flying high at the top of the South African conference with a string of impressive performances. Therefore, it should be no surprise to see they boast the best average ruck speed of any side, averaging 3.35 seconds from the moment their man is tackled to the ground to the scrum half zipping the pass away to begin the next phase of attack.

Despite sitting bottom of the Australian conference, the Sunwolves have been the next quickest side on average, not managing to benefit from their efficient clean outs quite as much as they would have hoped this season. They are closely followed by the Rebels while the Chiefs have been the quickest on average in the New Zealand conference.

The Rebels have also performed admirably in slowing down the opposition breakdown, forcing their opponents to take a competition-high 3.92 seconds to get the ball away from the ruck. In fact, the Rebels boast the best difference in ruck speed for and against, managing to move the ball a third of a second quicker than their opposition on average. 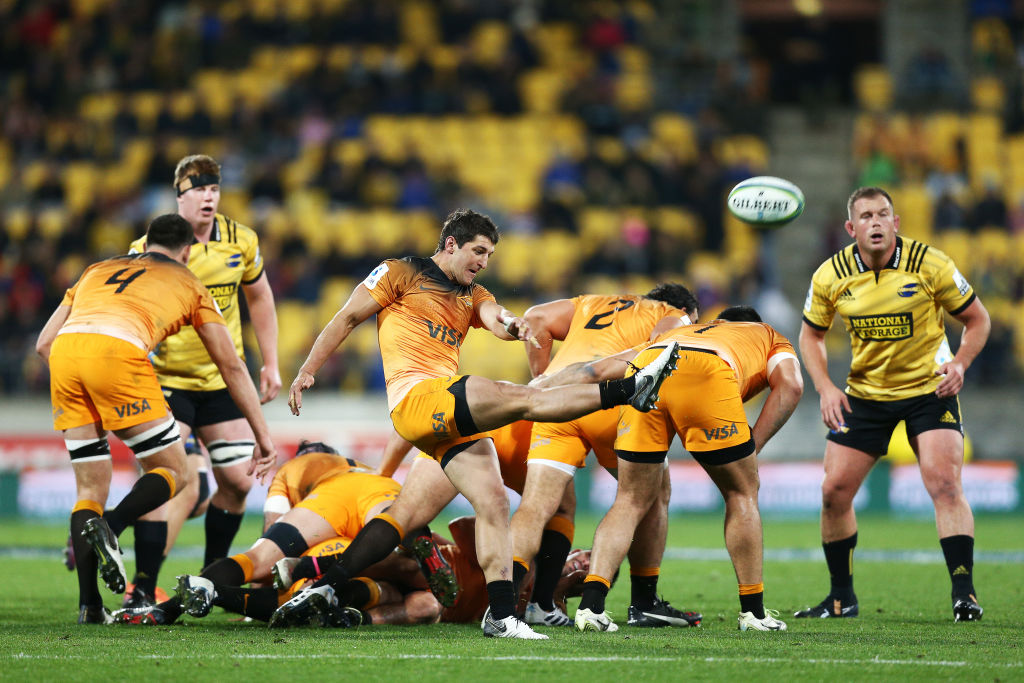 The Blues have managed to slow their opponents down the most out of the New Zealand sides and the second most overall, while the Sharks have been most adept out of the South African conference.

Quick ruck speed may not decide where the trophy ends up this season, but the marginal gains that consistently quick ball can provide will surely make the job a lot easier for whoever becomes Super Rugby champions in 2019.