The scrum-half is the vital link between forwards and backs but in modern rugby the role involves so much more... we look at the best from the last decade...

Fizzing the ball from the ruck and out to the backs to dazzle and delight. Feeding the ball into the scrum. The scrum-half is the vital link between the backs and forwards; we’ve seen some genuine superstars at the position in Super Rugby. Let’s take at look at the premier No.9s in the competition over the last decade.

Two New Zealanders – the Hurricanes’ TJ Perenara (107) and the Highlanders’ Aaron Smith (105) [pictured below] – lead the way for the most try involvements by scrum-halves in the last decade of Super Rugby; indeed, no other No.9 has reached the century mark in that time.

Perenara’s position at the top is even more impressive when you consider the fact that he is the only player overall in Super Rugby in the last 10 years to have recorded 50+ tries and 50+ try assists, an outstanding effort.

The livewire Sarel Pretorius has scored the most tries (19) of any scrum-half from South Africa in Super Rugby across the decade and fourth most amongst all No.9s; however, it is his compatriot Ross Cronje (37 – 7 tries, 30 try assists) who has produced the most try involvements of any South African No.9 across this period.

It is yet again TJ Perenara who leads the way, having gained the most metres (3,445), made the most clean breaks (115), offloads (103), and beaten the most defenders (155) of any scrum-half in Super Rugby in the last decade. In what has been a dominant display, no other scrum-half in the competition in this period has beaten 150+ defenders, while only Australian star Will Genia (3,281) has also gained 3,000+ metres at the position over this time.

The scrum-half keeps their forwards driving up in the middle while also staying on alert for when their outside backs are ready to cause havoc out wide. Without them the rugby world would be a very strange place indeed. 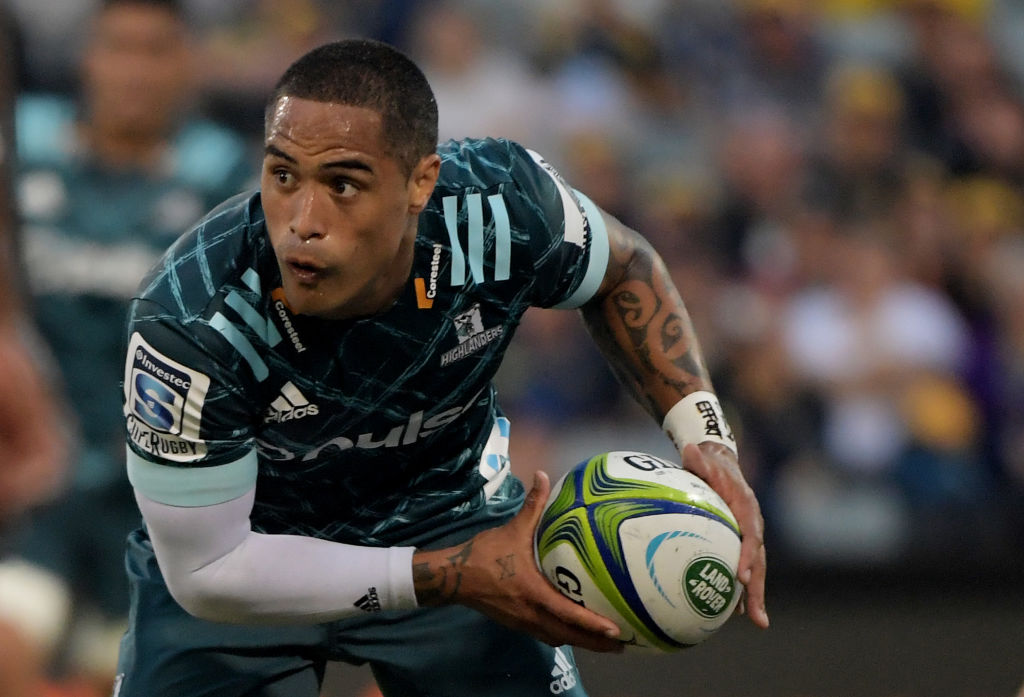