Winning consistently at home is the key to success in Super Rugby and will ensure loyal fans will go home happy - so who have the best fortresses?

The Crusaders are undefeated in their last 27 Super Rugby games at home (W26, D1), their biggest such streak in club history. How have the other sides fared throughout the years in maintaining an imposing record on their home turf?

The next best streak belongs to the Blues who got off to a flying start in front of their home fans in Super Rugby’s inaugural season. From March 1996-May 1998 the Auckland-based side [1996 captained by Zinzan Brooke - pictured] won 21 home games on the bounce, ending their run in the 1998 Super Rugby Grand Final against the Crusaders (13-20). The Bulls are third with 20 consecutive wins at home between April 2008-May 2010. Their last victory in that span was the 2010 Super Rugby Grand Final, triumphing over the Stormers 25-17. 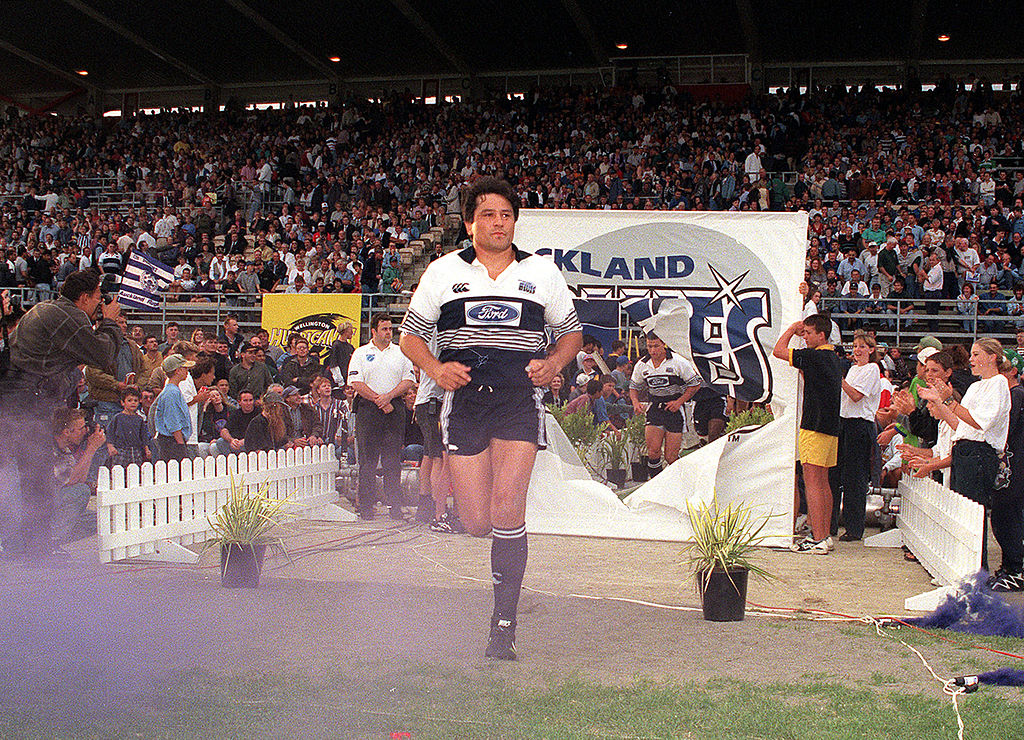 The Lions round out the top four on this basis, producing a 15-game winning streak between May 2016-July 2017. They faltered in their next game, the 2017 Super Rugby Grand Final, going down to the Crusaders (17-25) with the opportunity of the Johannesburg outfit’s first title eluding them.

A trio of teams have managed to rack up 13 consecutive wins on their own track. The Hurricanes such streak was halted earlier this season against the Crusaders (8-32) after an unstoppable run which began in July 2017.  Meanwhile, the Brumbies commenced their Super Rugby existence with 13 straight home wins between March 1996-March 1998. The Highlanders began this century with 13 consecutive victories between February 2000– March 2002. The Reds are the only other side in Super Rugby to own a home winning streak of more than ten games. The Queensland side won 11 on the bounce between March 2010-April 2011, scoring 37 points or more in over half of those games (6).