Following a recent Brumby masterclass of the ‘catch and drive’ in their victory over the Highlanders, this week the focus is set on one of the sport’s most devastating sights; the maul.

On Anzac weekend, David Pocock was the beneficiary of the Brumbies' third, fourth and fifth maul tries this season; propelling them to the top of the Super Rugby rankings in the category.

Such a strong set piece is an invaluable tool, but it is not always synonymous with success.

Aside from the Brumbies, the catch and drive over the try line has been a tactic most successfully employed by the lower lights in the competition this year. In total, there have been 25 tries scored from mauls. Four of these have been via the Cheetahs (12th), four by the Sharks (11th) and three by the Force (15th).

A strong maul should not be categorised only by points, however. Opta measure the metres gained in mauls and it may come as no surprise that the top four sides when it comes to average gain are representatives of the South African Conference. There is little separating the Bulls, Stormers and Lions in the higher reaches of the conference and the same can be said when it comes to getting the drive on through their forwards. The Bulls’ mass utilisation of the maul has handed them by far the most metres over the gainline and this is without doubt a potent weapon. 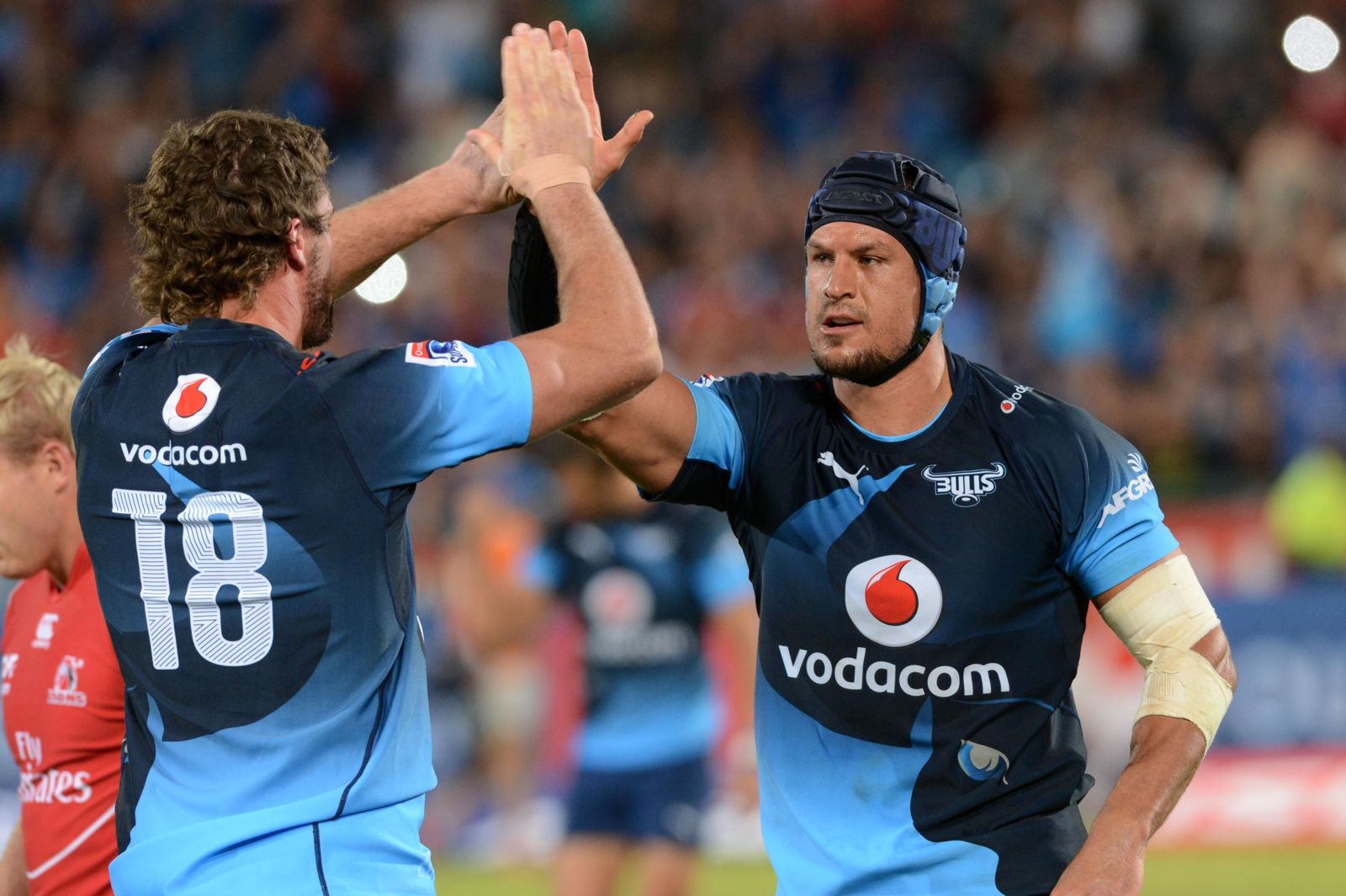 The Bulls and Cheetahs are by the far best sides when it comes to drawing penalties from the opposition at maul time, and these minor details can make all the difference in crunch games at the end of the season.

The Lions deserve a special mention given that they have won the highest proportion of mauls this season, especially impressive given their strong average gain of 3.5 metres. The Force rank high when it comes to success rate but given their lack of metres and high number of maul wins, it is often the case that they dispose of the ball to their backline early.

Of the sides that are in the higher reaches of the Super Rugby table, the perennial strugglers at the maul appear to be amongst the New Zealand Conference. The Chiefs and Hurricanes each lose roughly one in four mauls, while the Highlanders are only just clearing one win from two. The 'Canes have conceded three of the 11 attacking maul penalties this season and their total of 21 mauls attempted suggests this is a problem that has been addressed by the Wellington coaching staff.

The Highlanders also fare poorly when it comes to their ball retention and they too have opted to discard the use of the drive, rather than work on improving it in game situation.

The Hurricanes and Highlanders are proof that a strong maul is more of a luxury than a necessity in Super Rugby 2015; though we wonder whether we’ll be discussing these mismatches come the business end of the season.