After eight weeks of Super Rugby, there has certainly been enough time for the cream to rise to the top in this year’s competition.

With this season’s best Opta Index forwards profiled last week, it is now time for the backs to come under the microscope.

Here is who we have identified as the elite performers so far.

TJ Perenara makes the grade in the No. 9 jersey with the All Black scoring four tries and assisting a further two for the Hurricanes so far this year. Only teammate, Julian Savea, has crossed the whitewash on more occasions this year.

The Kiwi also has an eye for a gap having made eight clean breaks and gained 187 metres from just 26 carries with his average gain of 7.2 metres the best of any scrumhalf to have made at least five runs in 2015.

Add that to the fact that Perenara has missed just one of 37 tackles and it is easy to see why he leads the way when it comes to the best number nines at the half-way point of the season. 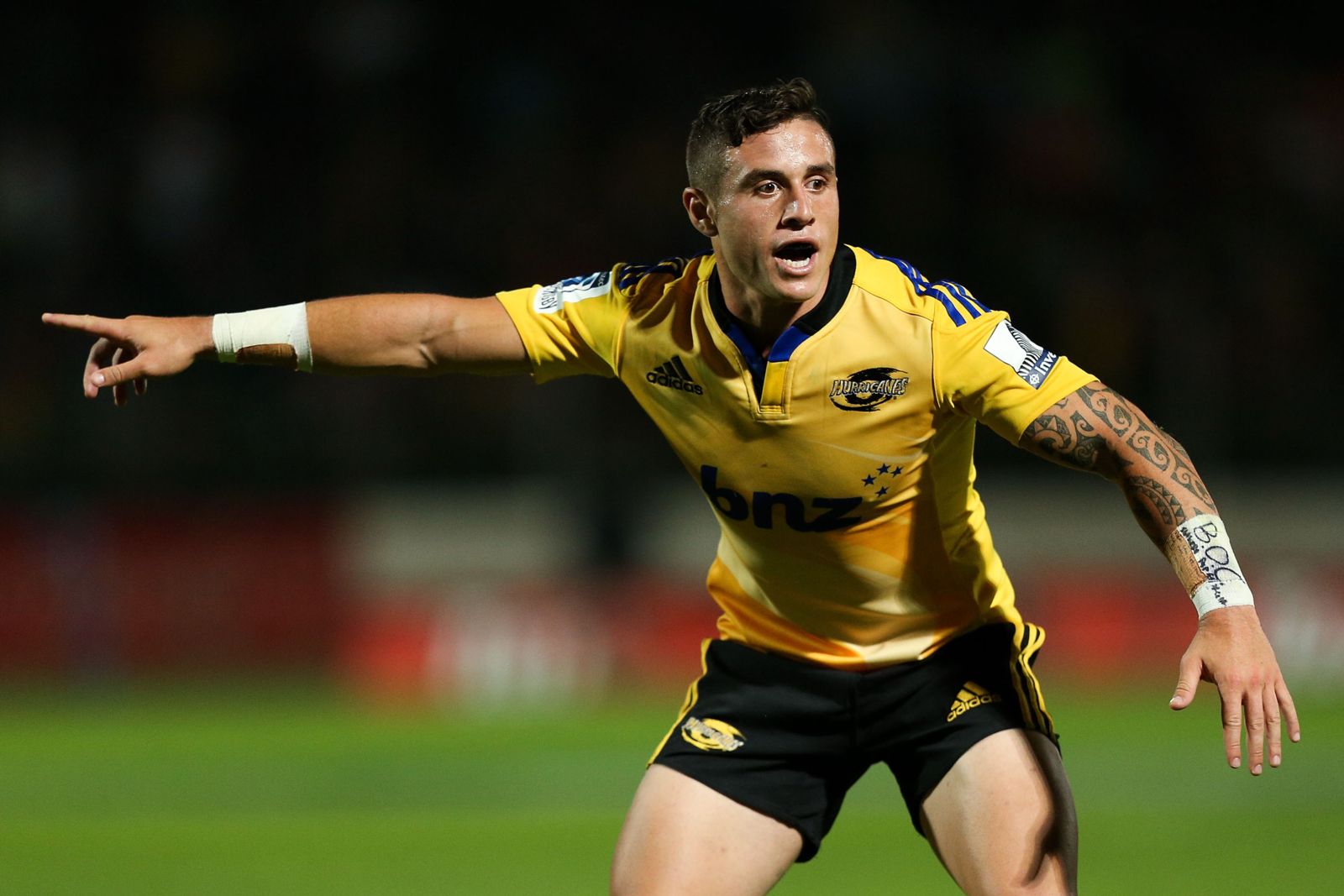 It is hard to believe Handrè Pollard has just turned 21, such is the importance he has played in the Bulls' season so far.

His 16-point haul against the Crusaders took him to 108 for the year and the he is the only man to hit triple figures. He has kicked more successful goals than any other player this season (35/43 @ 81%) but his game is not just about kicking points. He has crossed the whitewash twice in six games and assisted a try too, while proving to be evasive in open play, beating 14 defenders so far.

In defence he is no slouch either, making 49 successful tackles and winning an impressive four turnovers. 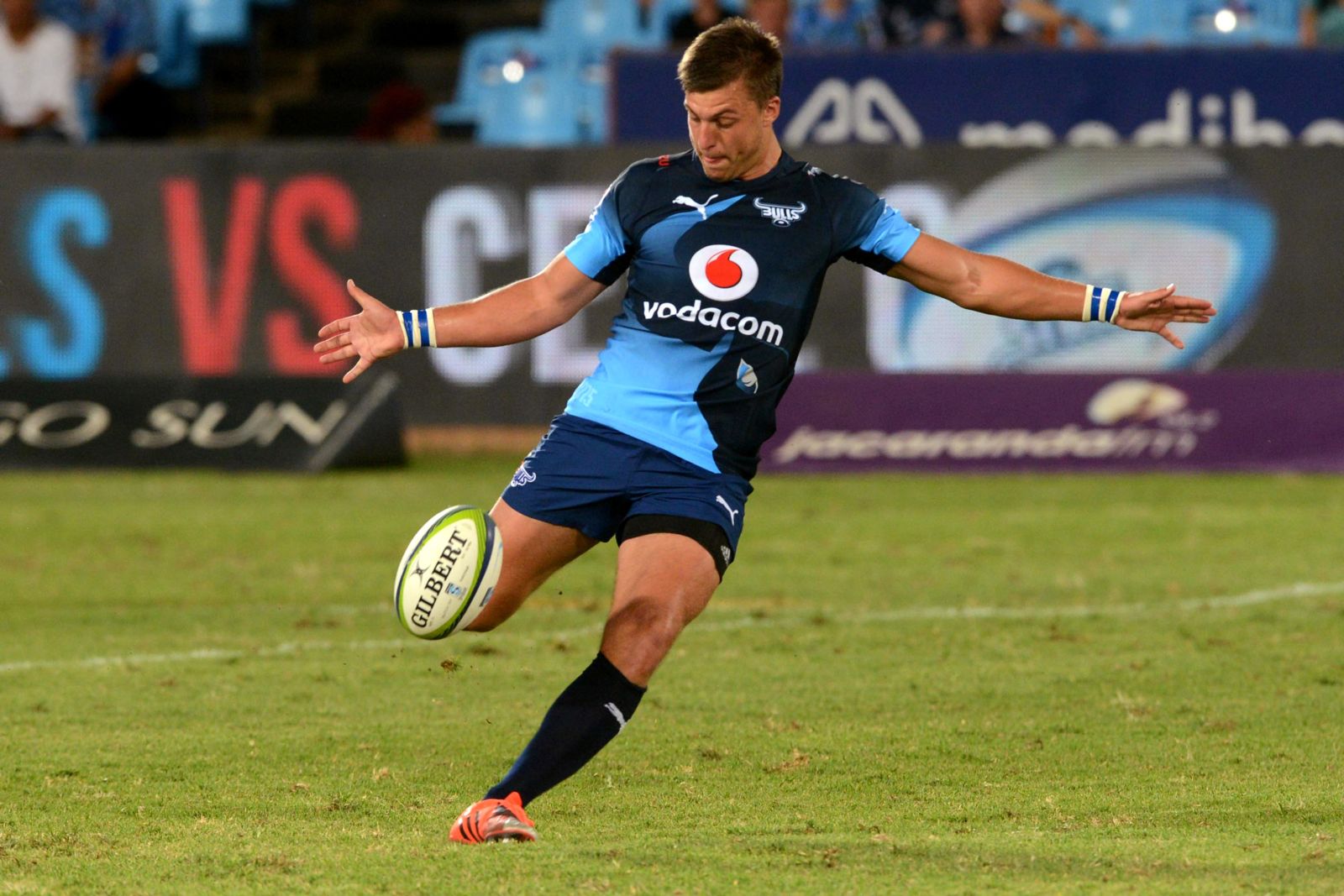 Despite some initial inconsistency to begin their title-defence, the Waratahs have been the beneficiary of some strong individual performances from some of their leading guns and Kurtley Beale is one of those men that can hold his head high.

Beale arguably plays the most important role on the field for the defending champs as the link between their halves and devastating outside backs. He has weighed in with just one try and one assist so far, but has maintained a high work-rate as a ball-carrying outlet.

He is the joint-top offloader (16) in the competition and this aspect of his repertoire is perhaps what separates him from the other contenders for gold jerseys come later in the year. 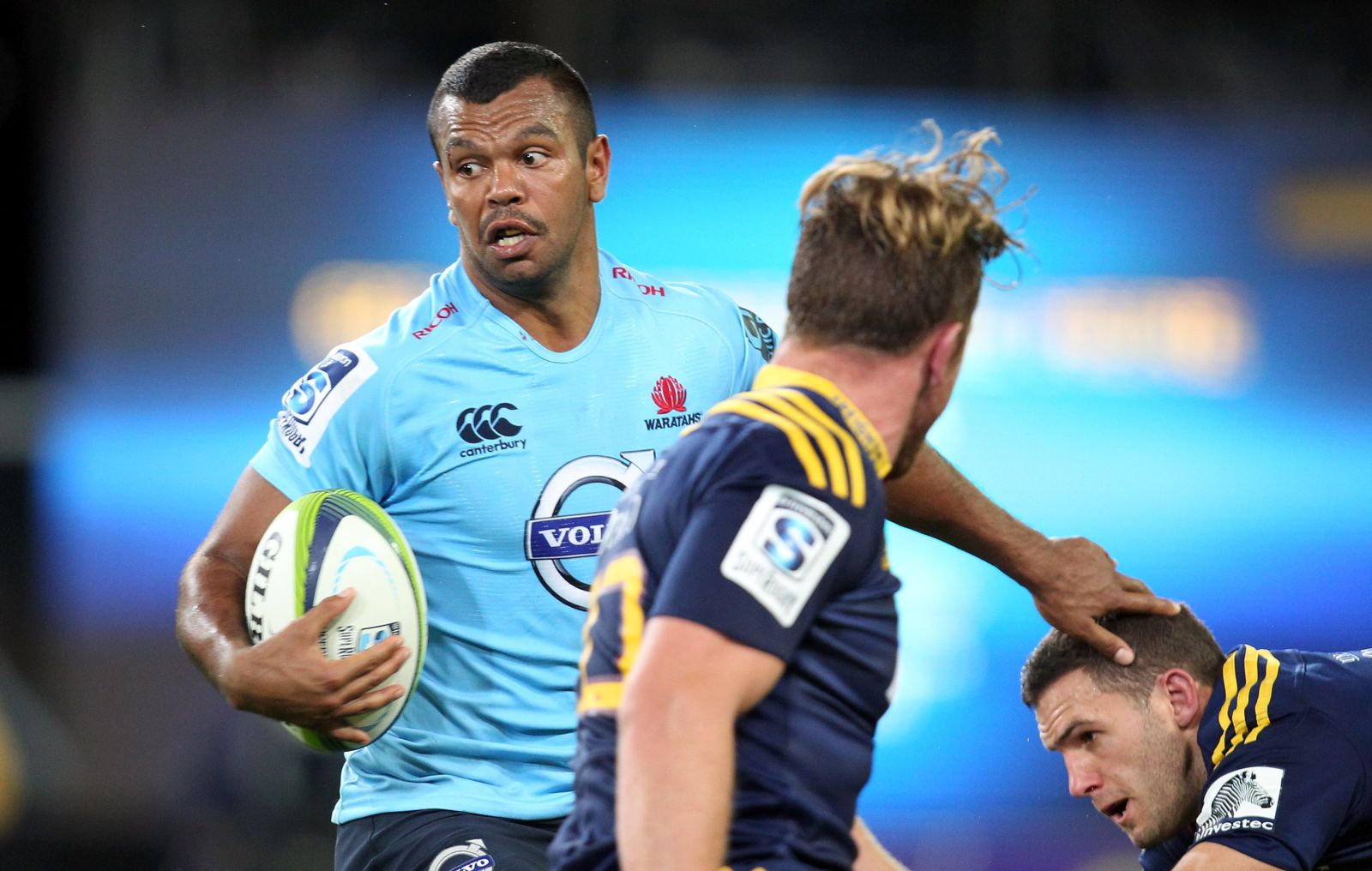 Waisake Naholo’s form this season may well have forced himself into the reckoning for an All Blacks jersey had he not inked an agreement with Top 14 giants Clermont.

The Highlander has played every minute for the Dunedin side in 2015 and is their top try scorer, crossing the whitewash on four occasions in six games. Only three players have made more clean breaks in 2015 Super Rugby than the winger (11), whilst his tally of 23 defenders beaten is also the joint-fourth best in the competition so far this year.

When it comes to gaining ground Naholo is the Highlanders go-to man, making more metres (476) than any other player in his team this year. He has also proven himself to be a threat without the ball though, with his nine turnovers won being bettered only by one back and just five players in total this year.

He is an all-round threat. 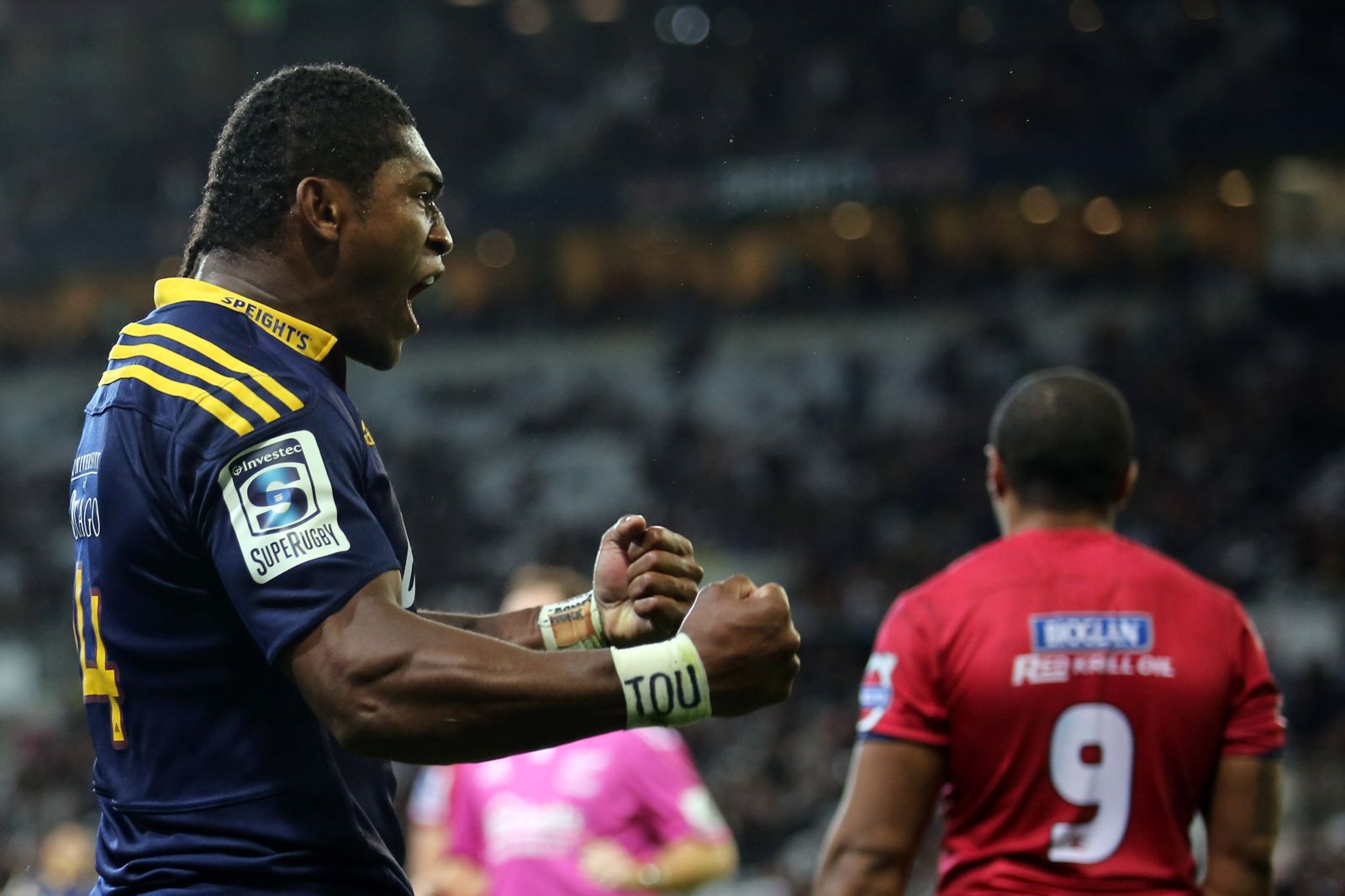 There is no doubting that Israel Folau is one of the most feared backs on earth; something which he has backed up so far in 2015 Super Rugby.

The flying fullback has averaged 4.3 defenders beaten per game this season - the most of any player to play at least three games - whilst no player has made as many successful offloads as the Waratah (16).

The No. 15 has also played the killer ball for four tries so far this season, with only two players making more assists so far this year. If last year’s champions are to keep up with the early pace set by the Brumbies in the Australian Conference, they will need their star fullback to be at his brilliant best throughout the rest of the campaign. 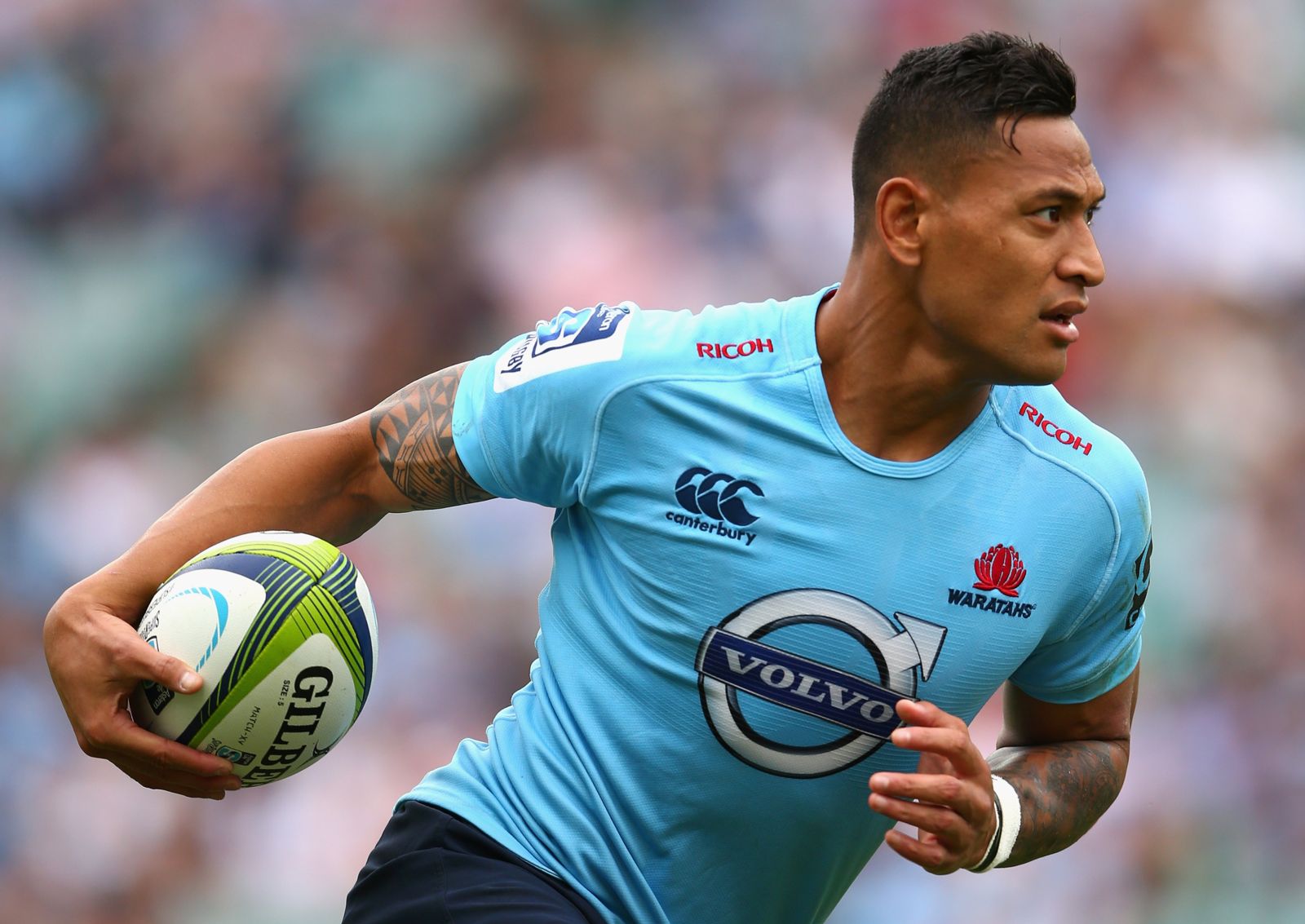