We take a look at the players who have made the most lineout steals in Super Rugby since the beginning of 2016.

Kicking the ball down into the opposition 22 and over the sideline to relieve pressure is only half the battle; if your jumper can steal the resulting lineout off the opposition, your team immediately has possession in golden attacking territory. An efficient lineout stealer creates an air of uncertainty around the set piece; the opposition hooker knows his throw can’t afford to be off even in the slightest. 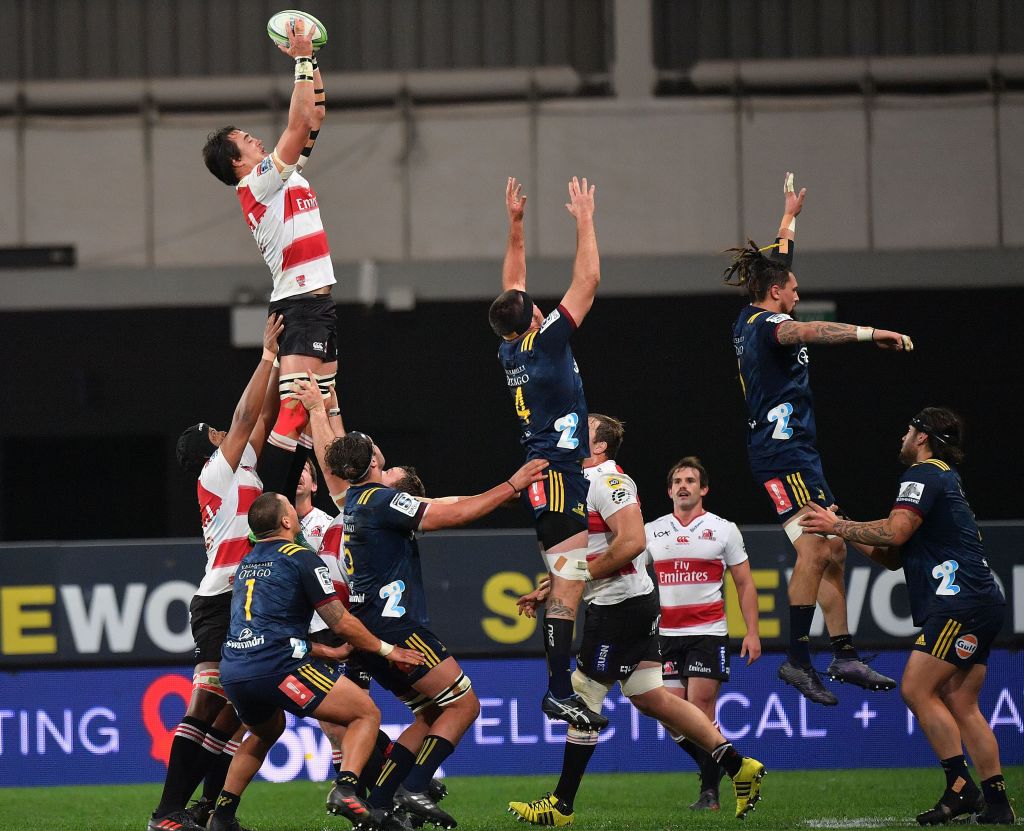 Over the coming weeks and months of the 2020 Super Rugby campaign fans should keep a close eye on how their team uses the lineout to their advantage and what becomes of each contest.