The Sunwolves and the JRFU, in conjunction with SANZAAR, have undergone significant structural reform following a review of the Sunwolves first two seasons in Super Rugby.
This has involved the consolidation of the Sunwolves operations and an alignment of high performance structures.

The reform has seen responsibility for the Sunwolves operations move from the Japan Rugby Football Union (JRFU) to the entity known as Japan Super Rugby Association (JSRA).
SANZAAR will be also taking a more proactive role within its operating structures.

In recent weeks following this restructure JSRA has made considerable changes to the organisation to comply with the conditions of participation in the tournament.
They have the aim of strengthening the Sunwolves participation in Super Rugby.

A further part of this reform has seen Japan Head Coach Jamie Joseph also assume the role of Head Coach of the Sunwolves.
Joseph brings a wealth of past experience and knowledge of Super Rugby and this will be of great benefit to the Sunwolves.

Following this change current Sunwolves coach Filo Tiatia has decided to pursue a coaching career elsewhere. After two seasons with the Sunwolves, including the 2017 season as their Head Coach, the former All Black will therefore leave the organisation. 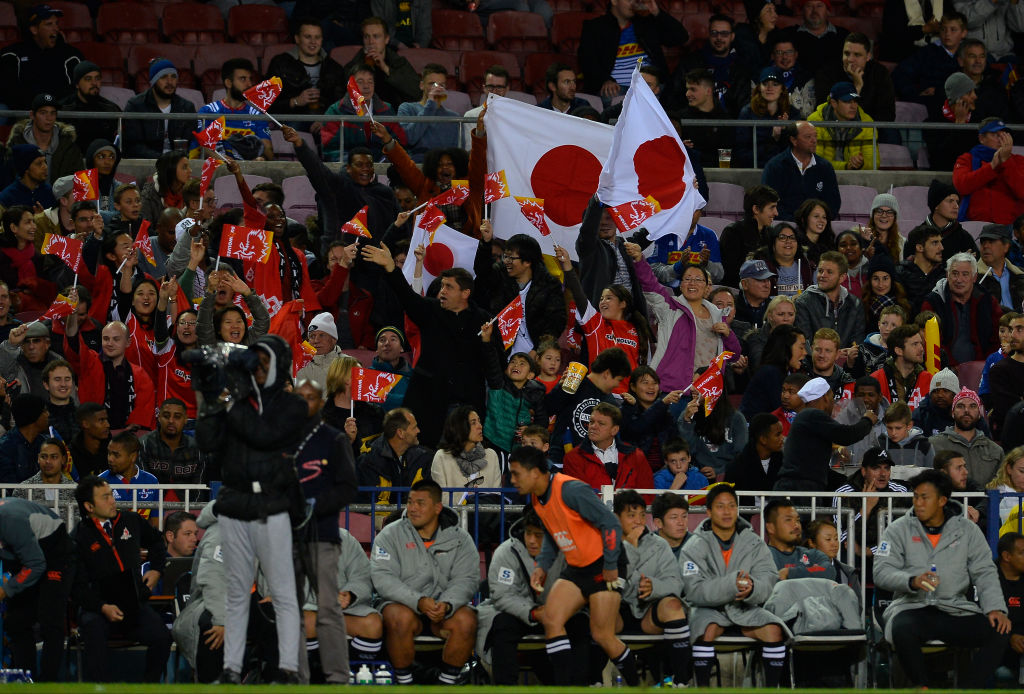 Commenting on the Sunwolves, Tiatia stated,
“I’ve thoroughly enjoyed my time in Tokyo and I am proud of my two years with the Sunwolves.
I am saddened to be leaving the coaching team after establishing what I believe was a stronger performance this season.”

Sunwloves CEO, Yuji Watase said, “Under Tiatia’s leadership the Sunwolves have established their style of play and their place in one of the toughest rugby competitions in the world. We are grateful for his wonderful contribution to the Sunwolves acknowledging that establishing a team in a competition as tough as Super Rugby has come with some challenges. We would like to wish Filo and his family all the very best with his future coaching roles.”

Jamie Joseph, the Japan National Team Head Coach heralded Tiatia’s involvement, “Firstly I would like to thank Filo for his huge contribution to the Sunwolves and Japanese rugby. Filo has been an integral part in the development of our Japanese players as we prepare for the world cup in 2019."

"As the new Head Coach I understand the responsibility of coaching at this level. I can’t wait for next season. We have a huge challenge ahead of us but I’ve been here before with the Highlanders.” Joseph stated.

JSRA Chairman Dr Yuichi Ueno also thanked Tiatia, “On behalf of the Sunwolves, the sponsors, players and our supporters we thank Filo san for the major contribution to our team and rugby culture in Japan.
He will be sorely missed and we wish he and his family all the very best for the future.”