SANZAAR has confirmed the kick-off times for the two relocated Sunwolves Super Rugby matches for Round 6 and 7, as well as a change to an existing Blues home match in Round 7 to accommodate the change.

The changes have effectively created 'double-headers' at Wollongong on March 6 and Brisbane on March 14. 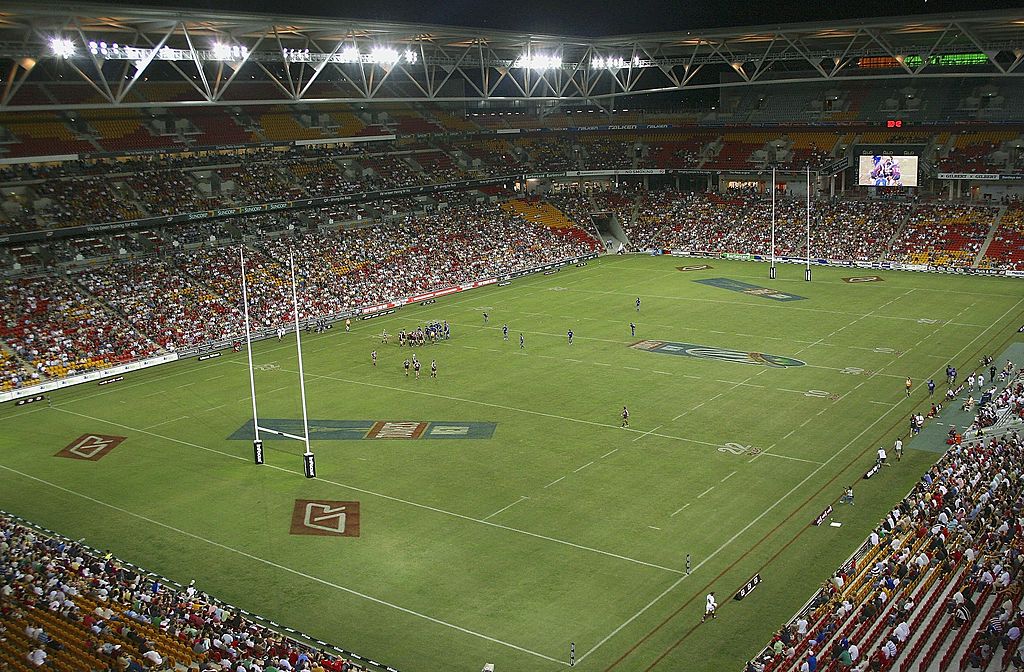 Super Rugby CEO, Andy Marinos stated, "The necessity to relocate the two Sunwolves matches in Rounds 6 and 7 of Super Rugby has created an exciting opportunity for both teams and spectators in Wollongong (Sydney) and Brisbane. Rugby fans can now watch two Super Rugby matches at the respective venues in Rounds 6 and 7 as we deliver our first-ever ‘double-header’ round in the competition's history of regular season play. "

"I would like to take this opportunity to acknowledge and thank the teams, management and CEO’s that have been impacted by this decision for their positive and cooperative manner in which they have addressed this change. In addition my thanks to Andrew Hore and the Blues organisation for their cooperation in changing the kick-off time at Eden Park on March 14 to allow a genuine double-header for fans at Suncorp Stadium. I believe we have made the most out of the decision to relocate the Sunwolves matches and created a tournament first in terms of establishing double-header matches."

QRU CEO David Hanham said: “I’d like to thank SANZAAR and all stakeholders for their collaboration on this Super Rugby ‘Back-to-Back Double-Header’ in Brisbane on March 14. The circumstances are clearly far from ideal, but the QRU and the Queensland government are determined to put on a special festival of Rugby, as we welcome our friends from Japan, New Zealand and South Africa."

“Fans will be able to enjoy four Super Rugby teams playing across 160 minutes of mouth-watering Rugby at one of the world’s premier Rugby venues – Suncorp Stadium [pictured above]."

“It will be Queenslanders first chance to see the champion Crusaders this season. Importantly, the QRU will not be raising the existing ticket price, so fans and members will get two Super Rugby games for the price of one – with the St.George Queensland Reds playing the Bulls in the existing family-friendly time slot," added Hanham.

NSW Rugby CEO, Paul Doorn said that the addition of the Sunwolves versus Brumbies fixture would provide fans in the Illawarra and surrounding regions with a fantastic afternoon of rugby, “It’s a huge coup for WIN Stadium and the Illawarra region.”

“Initially we had our Illawarriors and Hunter Wildfires representative match as a Super Rugby curtain-raiser, to now include a Brumbies game in the early afternoon is great for the game as a whole.”

“For Brumbies fans in Canberra and the Southern Highlands, Wollongong is only a couple of hours drive for what was previously an away game – we’ve also arranged that all Brumbies Members will be able to attend free as part of their Membership.”

“We appreciate it’s an early kick-off for a Super Rugby game, but on short notice we needed to fit within existing broadcast windows. We’re looking forward to seeing plenty of Brumbies fans on Friday afternoon and hope to see them stay into the evening for a huge festival of rugby," added Doorn.