From Alexandra to Auckland, fans across the country will get to experience the thrill of Super Rugby Aotearoa with four pre-season matches in February 2021.

The action continues to heat up the very next day with a game of three halves in Upper Hutt between host side the Hurricanes and visitors the Blues and the Gallagher Chiefs. It is sure to be a carnival atmosphere at Maidstone Park with three exciting teams in action.

On Friday 19 February, the Highlanders lay out the welcome mat to the Hurricanes at Molyneux Park in Alexandra. Alexandra is noted for its extreme temperatures in summer and both sides will hope the thermostat is cooling down in time for the 6pm kick off.

The pre-season campaign concludes on Saturday 20 February with the inaugural Blues Footy Fest at Eden Park.

The Blues Footy Fest is an all-day carnival at Eden Park which is headlined by a much-anticipated clash between the Blues and Crusaders. The match is being dubbed the ‘re-rematch’ after the last clash between the sides was cancelled due to Covid-19 restrictions in August 2020.

Check your team’s website for information on all pre-season fixtures:

The team squads were announced in December: Click HERE 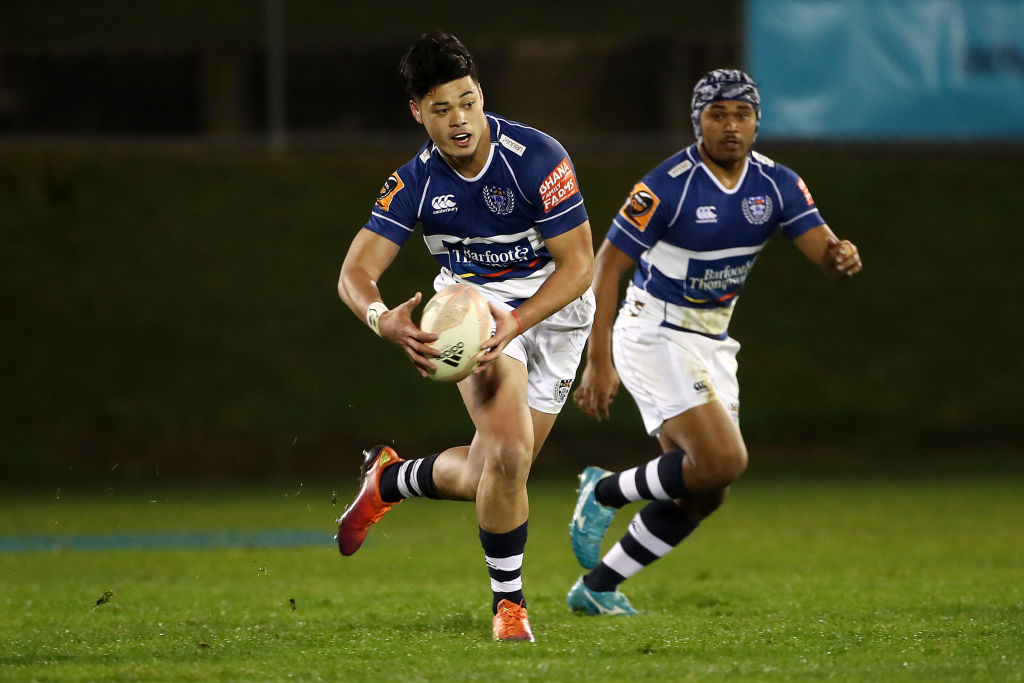