After two action-packed matches Opta Sports has crunched the numbers to see who were the standout performers.

With eleven tries, numerous line breaks and some big hits plenty of players put their hands up. However, the stats say Blues winger Caleb Clarke was the Player of the Week... followed by Hurricanes hooker Dane Coles and Blues winger Mark Telea 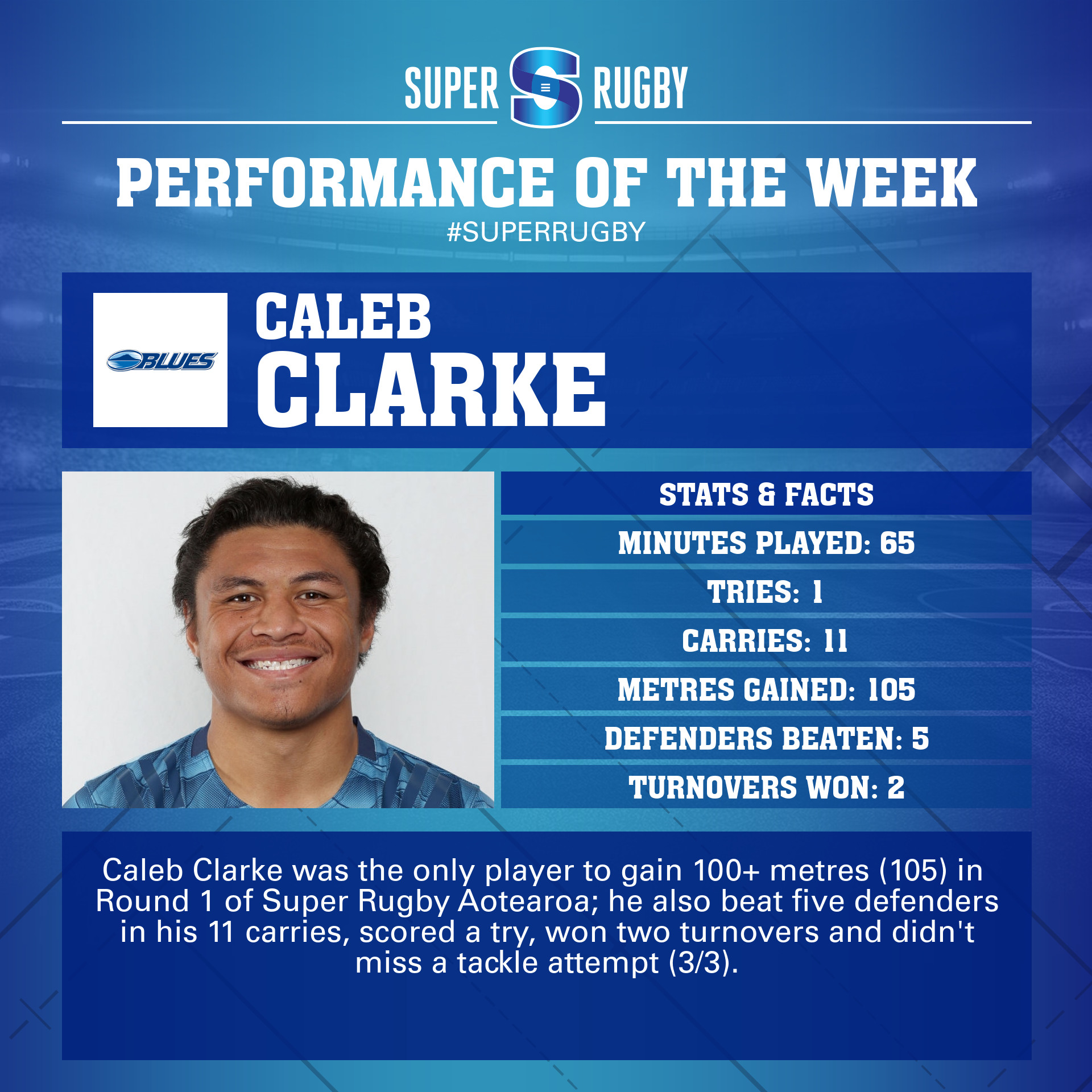 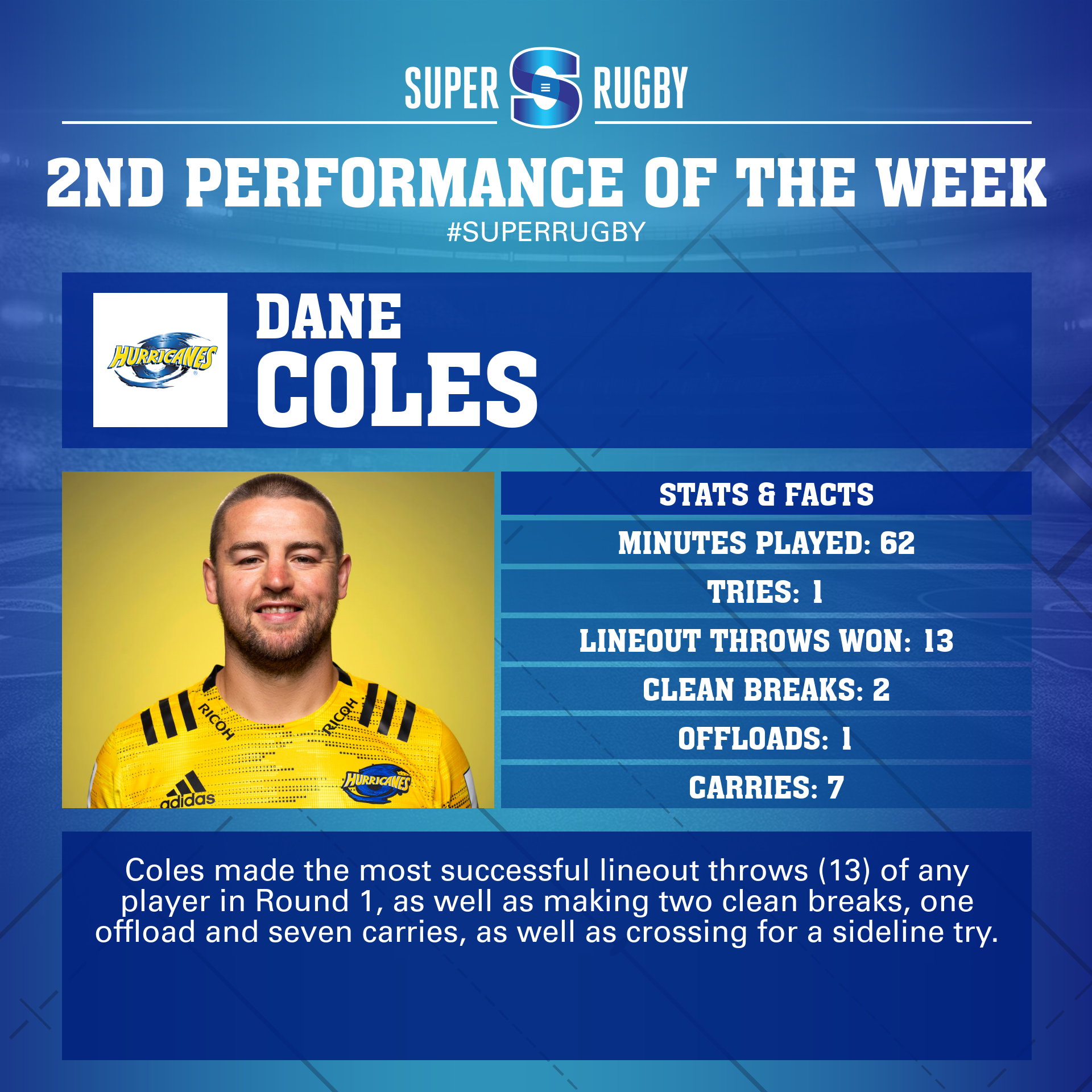 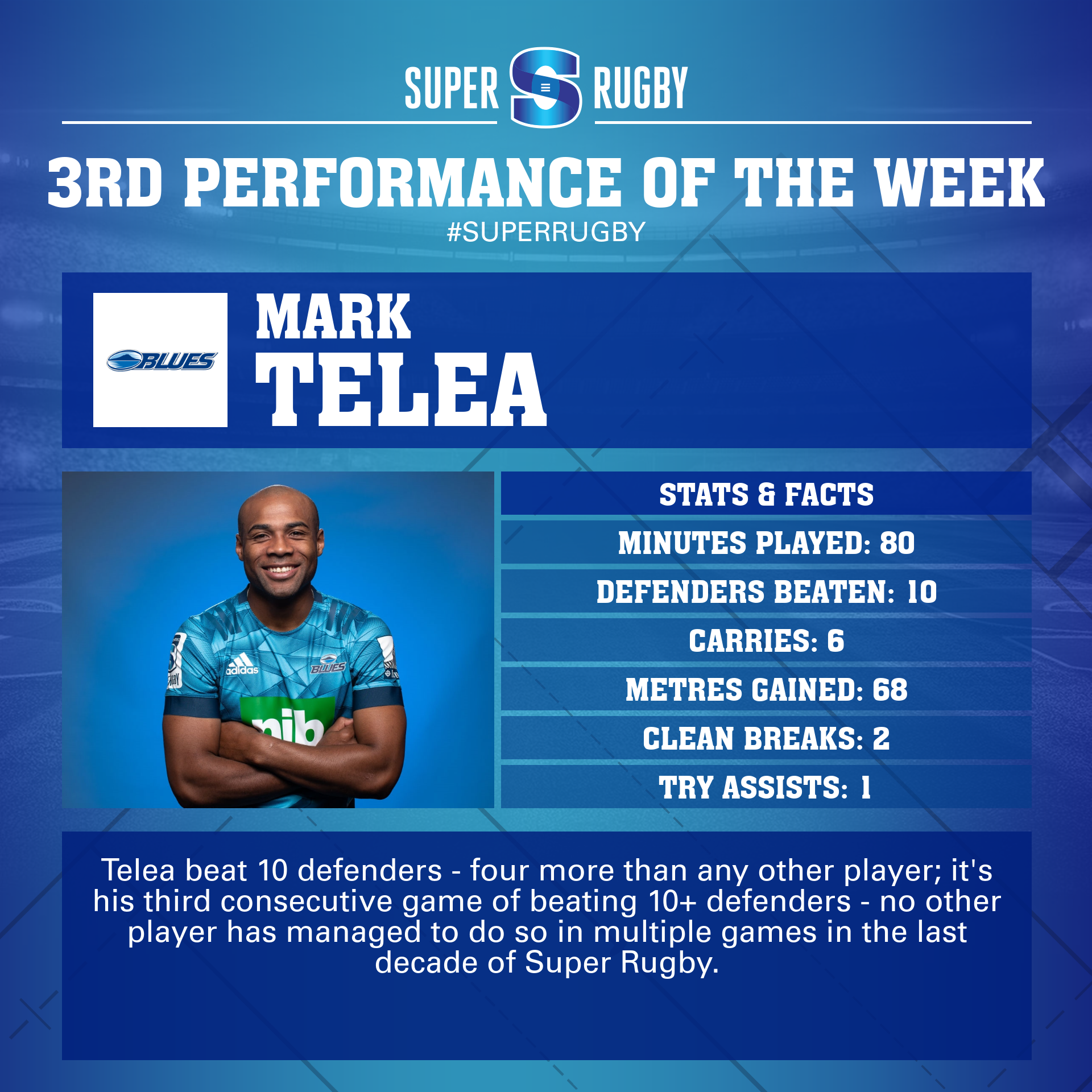