Round Four of Harvey Norman Super Rugby AU will mark a week of recognition, awareness and celebration of Australia’s First Nations history and culture, with the inaugural First Nations Round.

Each Australian Super Rugby side will wear a First Nations jersey this weekend (Brumbies and Queensland Reds pictured below) with teams also marking the occasion with various educational and awareness sessions across Australia throughout the week.

Rugby Australia has also unveiled a First Nations artwork for the Round, with First Nations artist Dylan Barnes unveiling ‘Ngumbadalngilanha-bu Ginhar’ which means ‘United and Strong’ in Wiradjuri language.

First Nations Round will also be recognised on gameday this weekend with activities and activations at the home fixtures in Perth and Canberra on Friday and Saturday night respectively.

Rugby Australia Chief Executive Andy Marinos said: “This is a truly significant weekend for all of Australian Rugby. We acknowledge that we are on the path to reconciliation, and this is yet another small step towards it. 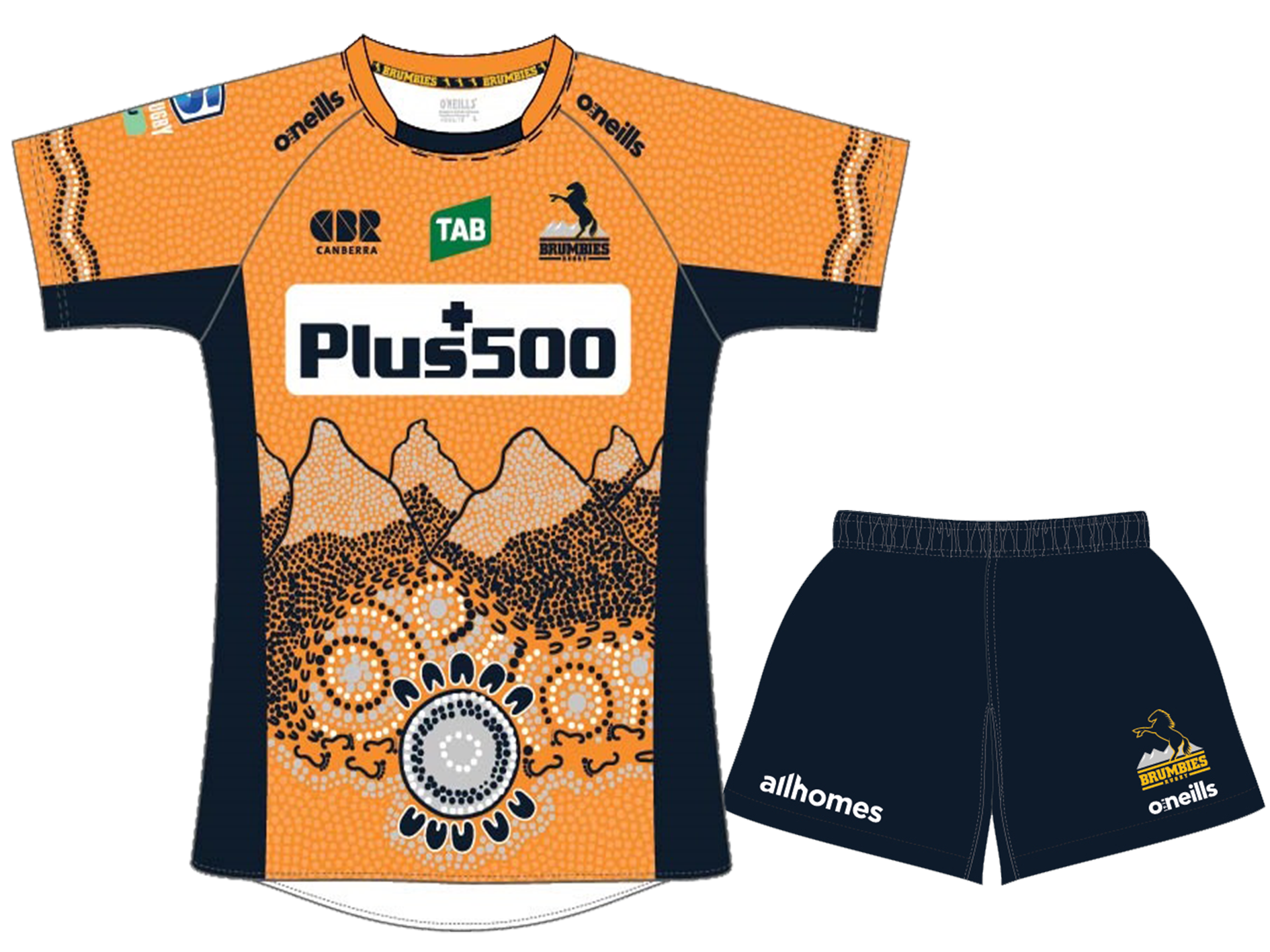 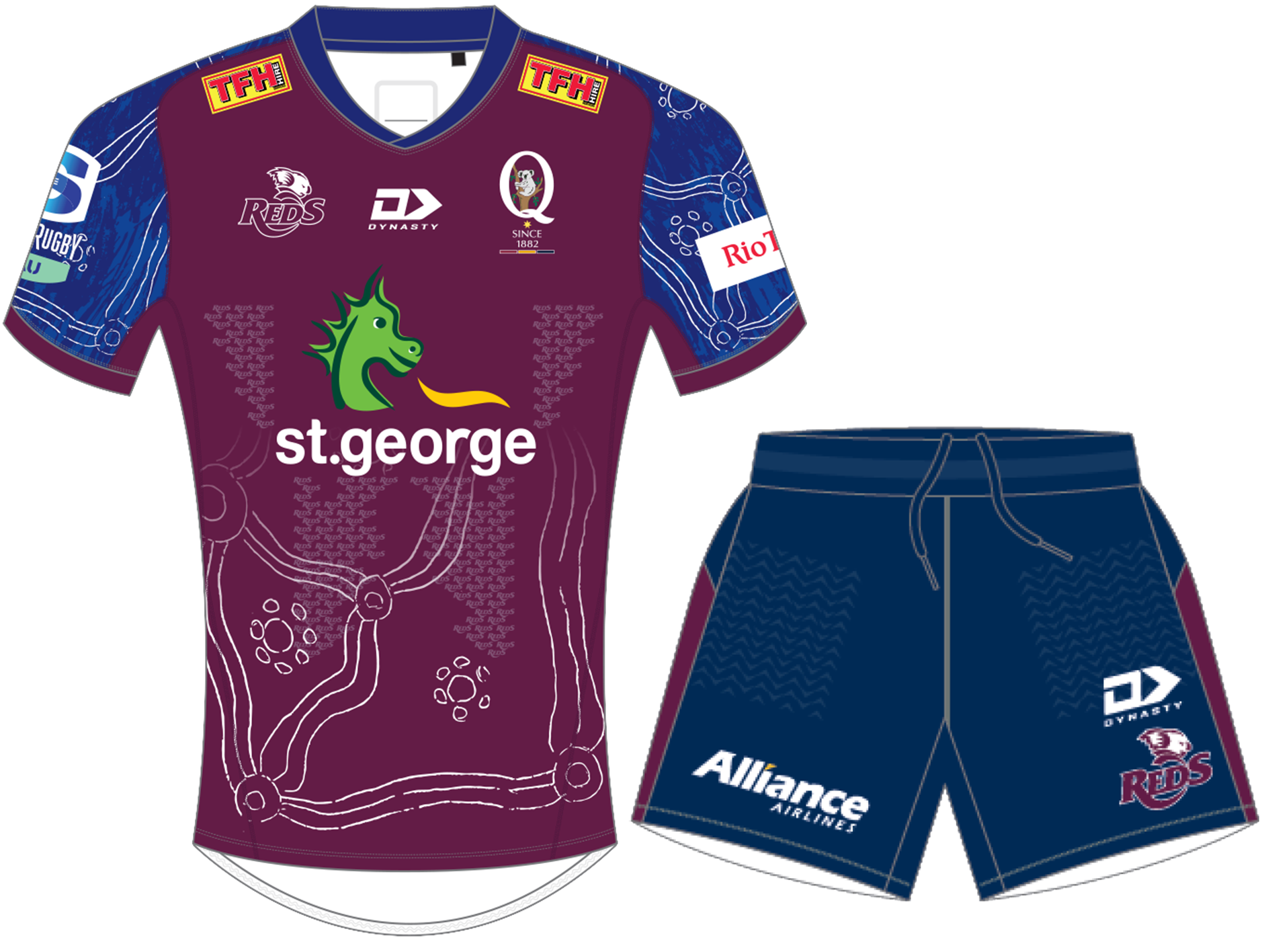 “We have several First Nations players amongst the Super Rugby ranks, and more in the Sevens program as well as with the Buildcorp Wallaroos squad that’s currently in Canberra – but we are acutely aware that we need to continue the work, and will do so through the continued demonstration of the values of our sport, as this is what truly sets us apart as a game!

“Last weekend, in conjunction with the Lloyd McDermott Rugby Development Team, RugbyAU supported the flagship First Nations Rugby Sevens event, the Ella7s, on the Central Coast and it was a huge success.

“We have a deep desire to remove any structural and social barriers that exclude any Australian from participating in Rugby, whether that be as a player, official, volunteer, coach or administrator,” Marinos said.