The teams for Round #1 of Super Rugby AU are out as coaches make some surprise decisions and we see the introduction of new faces...

The Queensland Reds host archrivals NSW Waratahs to open the season in the first of a blockbuster doubleheader, before Super Rugby returns to Perth when the Western Force square off against the defending champions, the Brumbies at HBF Park.

Brad Thorn didn't wait long to make his first selection shock of the year, after naming Reds superstar Taniela Tupou on the bench for their season opener against arch rivals, the Waratahs. The monster prop will start from the bench on Friday night with fellow behemoth Feao Fotuaika to wear the number 3 jersey.

The Reds backline is stacked though with five Wallabies in the backfield, including new stand-in skipper James O'Connor at flyhalf and the dangerous Jordan Petaia on the right wing.

“How good is to have rugby back,” said Thorn.

“It’s the first time in four years we’ve had a home game to kick-off the season, so we’re looking forward to playing some entertaining footy in front our Queensland fans.

“Three guys could make their debuts which is a great thing to recognise. They’ve worked hard in the pre-season and deserve their selection.

“Alex Mafi [pictured below] will also play his 50th game for Queensland which is an awesome achievement. As a group we congratulate him on reaching this milestone.

“The Waratahs will provide a tough contest. There’s plenty of tradition and rivalry between the two teams as well, so we’re looking forward to a good hit-out on Friday night,” Thorn added.

Meanwhile, the Waratahs have named former Reds flyer Izaia Perese at outside centre for his Super Rugby return at Suncorp Stadium. Perese has returned to Rugby following a stint in France and in Rugby League, and will team up with the ever-impressive Joey Walton in the centres.

Rob Penney has a fresh lock pairing in Sam Caird and Jack Whetton, with both off-season recruits starting in a new-look Tahs team while Jack Maddocks [pictured above] will play his 50th Super Rugby match on Friday night after being named at fullback. 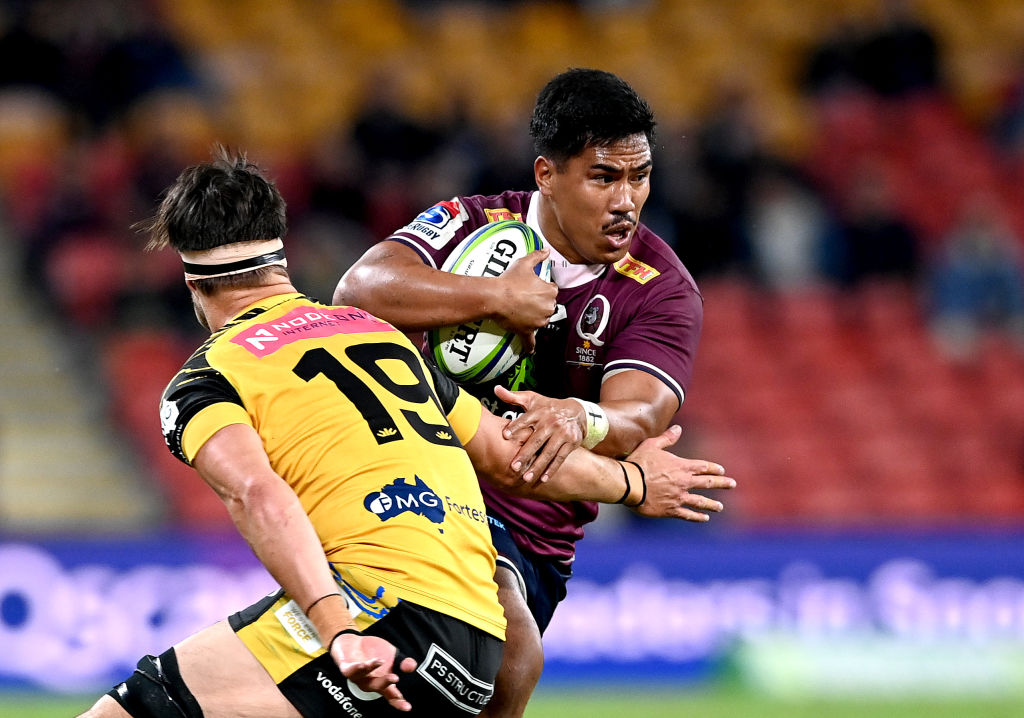 The new-look Western Force have wasted no time in shaking up their side, welcoming five new face straight into the starting fifteen for Friday night's clash with the Brumbies at HBF Park.

Test stars Tom Robertson, Santiago Medrano, Tomas Lezana [pictured below], Tevita Kuridrani and Rob Kearney will all make their Western Force debut against the defending champions while Tomas Cubelli will be waiting in the wings after being named on the bench.

Full of confidence after taking home last year's title, the Brumbies have thrown rising star Len Ikitau straight into the cauldron at HBF Park. Ikitau was selected in the Wallabies wider training squad last year and Dan McKellar obviously likes what he sees too - with the 22-year old to start at outside centre against former teammate Kuridrani.

Andy Muirhead and Tom Banks are joined by Mack Hansen in the back three, who has earned a start on the wing following a sensational display in the Brumbies only trial ahead of the 2021 season.

Jahrome Brown will make his return to the Super Rugby fold after missing most of last season and joins a formidable backrow with Rob Valetini and Pete Samu.

Plus500 Brumbies coach Dan McKellar said: "We're super excited to be back at the starting line of what's going to be a great Super Rugby season."

"To head away is an experience we haven't had a lot of over the past twelve months and I know as a group we love being on the road, enjoying each other's company and getting a positive result.

"We saw in our trial, that the Western Force are a quality outfit and there's no doubt they'll be up for what's going to be a great occasion at HBF Park on Friday night in front of a big crowd." 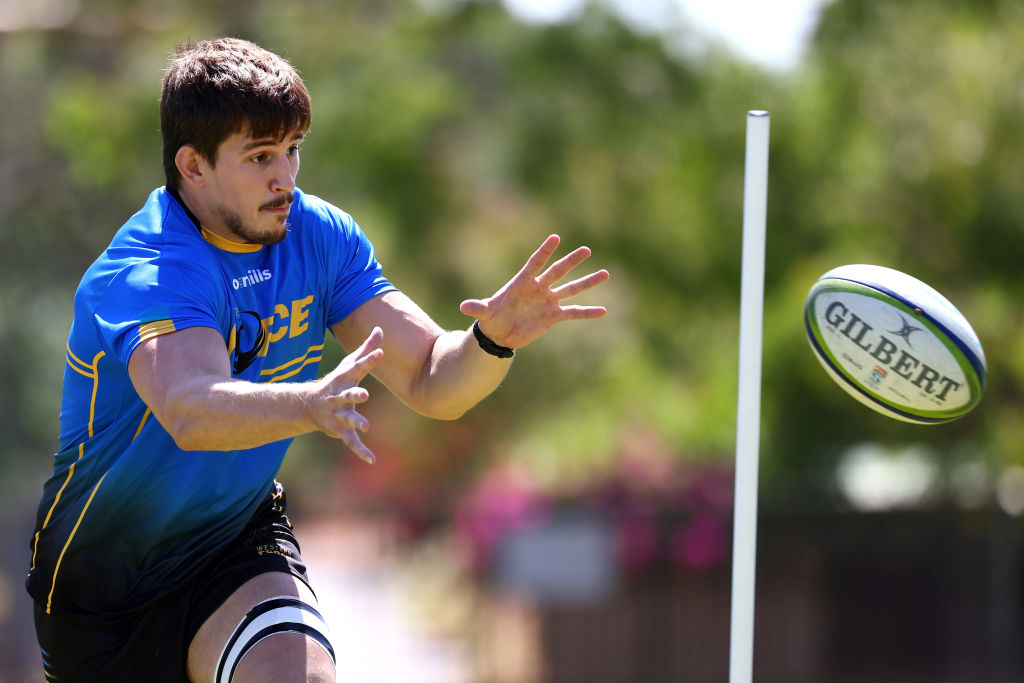