It is do or die time in the Harvey Norman Super Rugby AU competition, as the ACT Brumbies host the Western Force in an attempt to win a second straight title.

It will not be an easy task for the Brumbies, having not been at their best in the last few rounds. They escaped with narrow wins against the Waratahs and the Melbourne Rebels, while also losing out to the Queensland Reds in between.

However, they do have the added benefit of having the bye in round ten, meaning they will be well rested and raring to go ahead of the huge encounter.

The Force are in their best ever form, having won three matches in a row with thrilling wins over the Waratahs, Rebels and Reds. 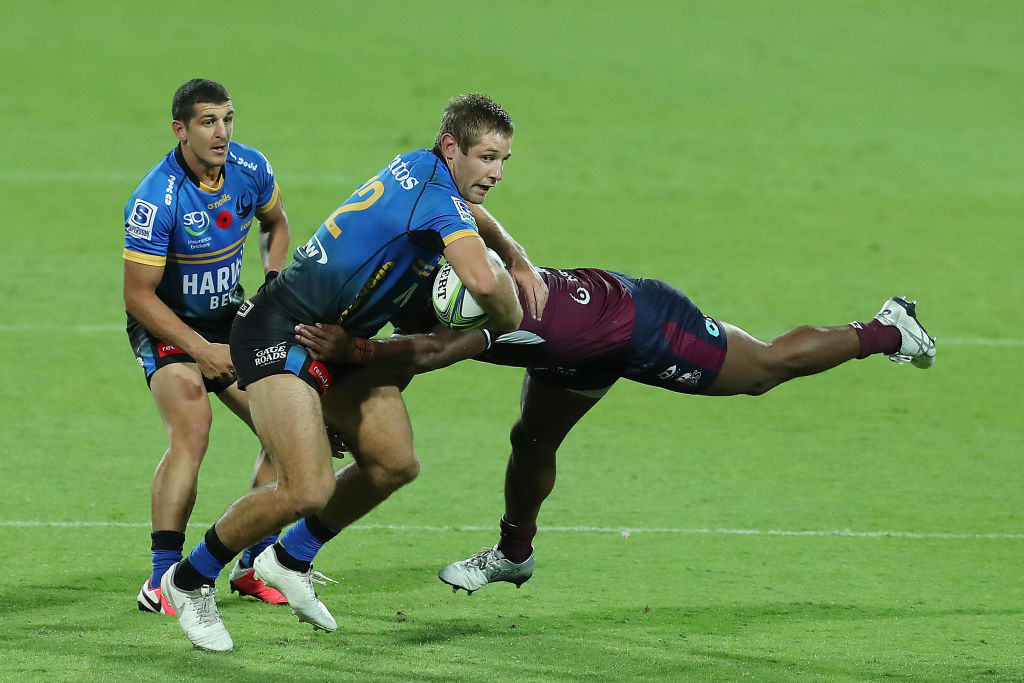 They are the only side to have beat the Queenslanders this year and will head into their first ever Super Rugby AU semi-final with complete confidence in their ability to get the job done.

They have struggled against the Brumbies however, having conceded 69 points against the defending champions while only scoring 25.

The Brumbies will have four big names returning to the starting side with Wallabies stars Nic White, Irae Simone, Pete Samu, and James Slipper set to come back in what is sure to be a welcome boost to Dan McKellar’s side. 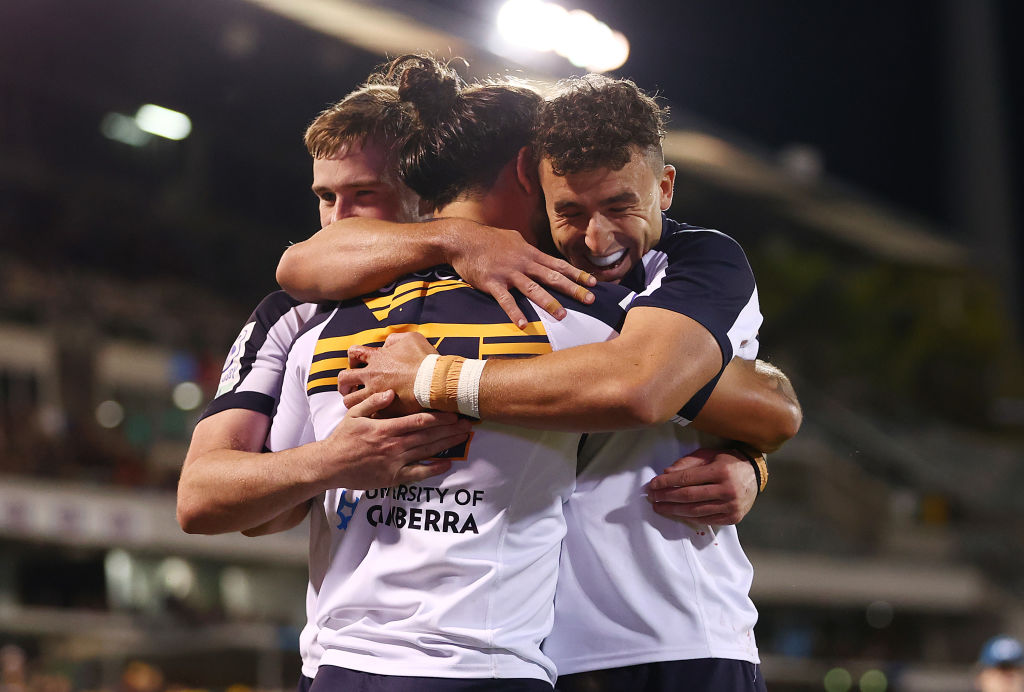 The Force have also made changes to their starting side as Argentinian International Santiago Medrano returns to the first XV at tighthead prop, while Jake Strachan making his first start at fullback.

They will be without star centre Tevita Kuridrani, the former Brumbies man ruled out due to suspension.

Kick-off for the do or die clash is 7:45pm at GIO Stadium, Canberra. 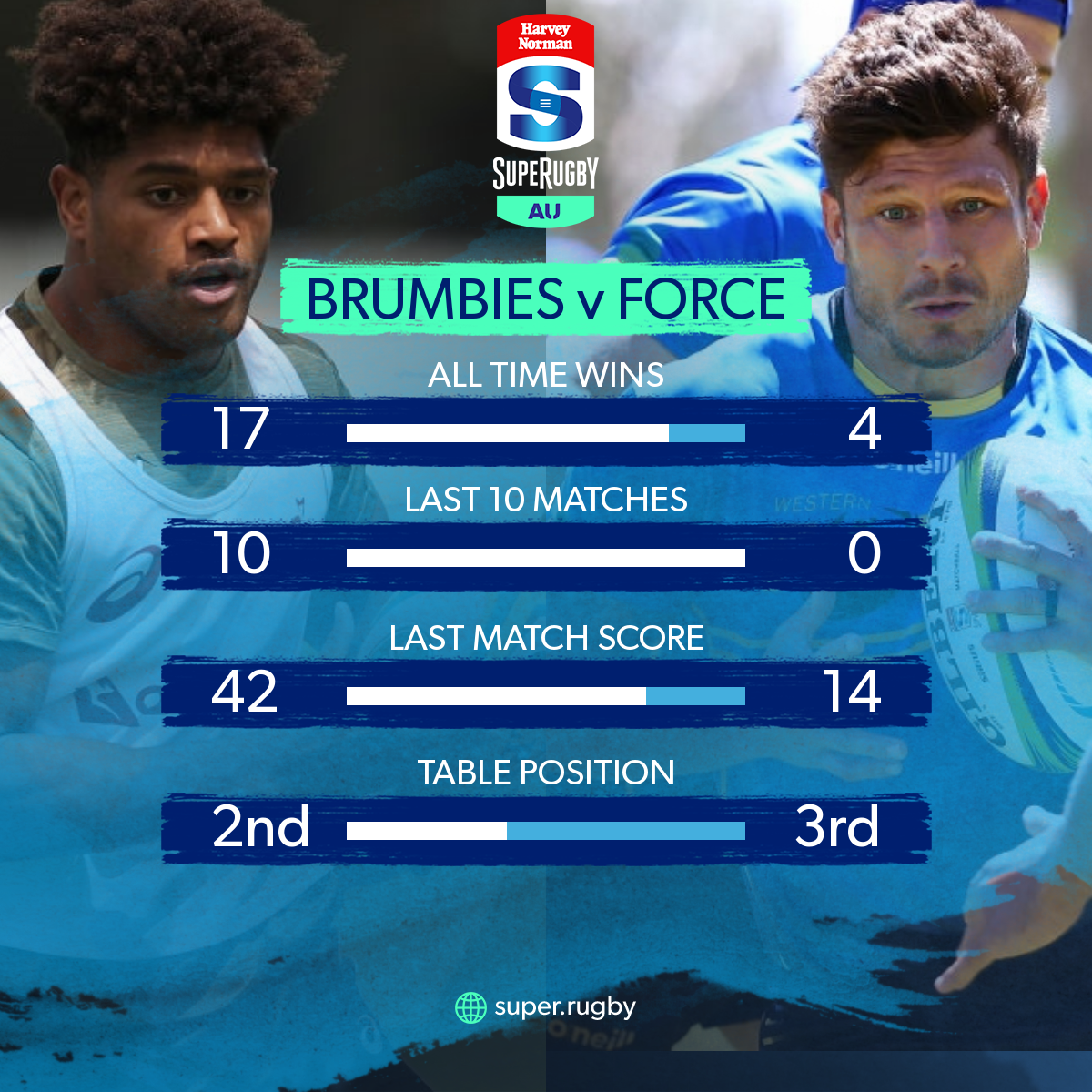