The full match schedule for the 2023 Super Rugby Pacific tournament has been officially announced.

Super Rugby Pacific’s full potential will be unleashed in 2023 with the announcement of a schedule that will ignite trans-Tasman and Pasifika rivalries like never before.

The defending Super Rugby Pacific champion Crusaders will kick the competition off against the Chiefs during an opening round that focuses on traditional rivalries, while also breaking new ground as the NSW Waratahs christen the brand new Allianz Stadium in Sydney against the ACT Brumbies.

The opening weekend will also see Pasifika pride on the line as Moana Pasifika host the Fijian Drua at Mt Smart Stadium in Auckland in what will be the start of historic campaigns for last year’s two competition newcomers. The Drua will play six home matches in Fiji, while Moana Pasifika will take a home match to Apia* in what will be their first-ever Super Rugby Pacific match in Samoa.

The final fixtures of the opening weekend will see the Highlanders host the Blues at Forsyth Barr Stadium in Dunedin, the Hurricanes travel to Brisbane to play the Queensland Reds, and the Western Force host the Melbourne Rebels in Perth.

Round Two is the previously announced Super Round at AAMI Park in Melbourne where all 12 teams will gather for a high-stakes festival of rugby.

The 2023 draw will see all 12 teams play a total of 14 matches during the regular season, 11 round-robin fixtures plus three additional rivalry matches which will see each team play a home and away series against three other teams. Family-friendly afternoon kick-offs are a feature of the draw with 24 daytime matches in total with all 91 matches live and exclusive on TV in Australia and New Zealand [elsewhere depending on region], including the eight-team finals series, which kicks off in the second weekend of June.

New Zealand Rugby General Manager Professional Rugby and Performance, Chris Lendrum said, “There is a real feeling that Super Rugby Pacific is ready for take-off after a successful, but COVID disrupted inaugural season. We saw massive potential on the field in 2022, but also some huge challenges off it, so to have a fully integrated and uninterrupted draw in 2023 is great news for the players and the fans. I think we are going to see one of Super Rugby’s most competitive seasons.”

Rugby Australia Chief Executive Andy Marinos said, “Being able to play regularly in front of home fans, and to travel across the Tasman and around the Pacific is massive for the competition, especially for fans, who can support their teams through a full home schedule. Everyone saw what Super Rugby Pacific had to offer in its first season and all 12 clubs have taken that excitement into the off-season and will be primed for a shot at the title in 2023.” 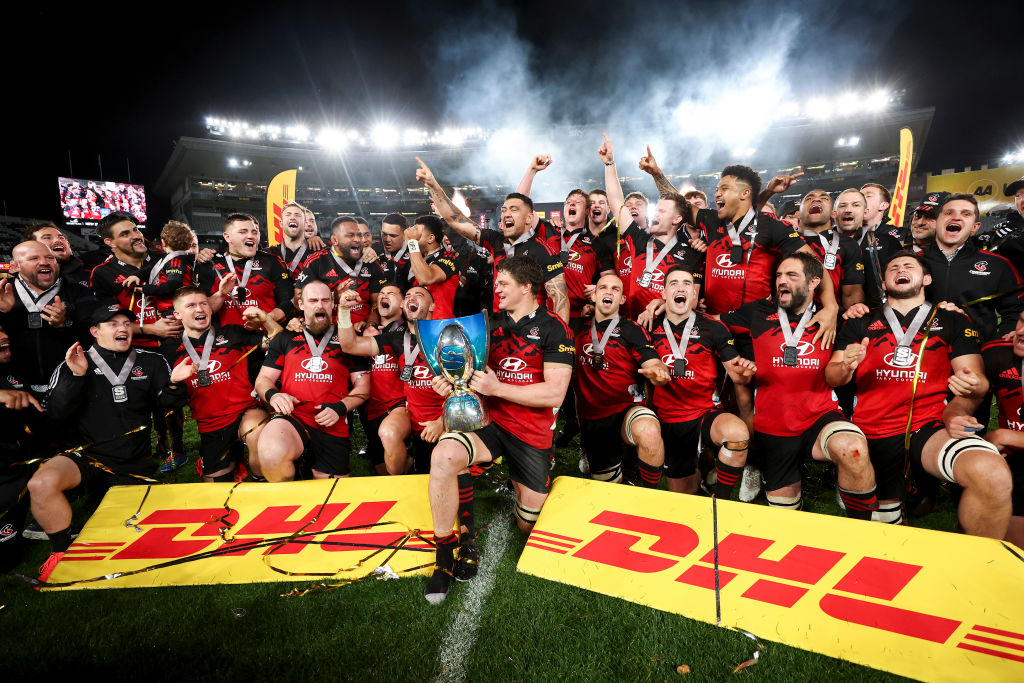 SUPER RUGBY PACIFIC AT A GLANCE

Rivalry matches: Each team plays three teams twice (one at home match, one away match per rivalry):