Super Rugby Pacific Round One Teams

The wait is almost over: Super Rugby Pacific is finally here, with teams for round one announced.

All ten teams for round one have already announced their sides, with Reds flyhalf James O'Connor set to play his 100th Super Rugby game against the Rebels on Saturday at Suncorp Stadium.

The competition is building nicely ahead of the opening game, which will see the newcomers Drua travel to CommBank Stadium to face the NSW Waratahs on February 18.

Check out all the team news for the Super Rugby Pacific teams for round one below:

There is just one change to the starting XV that impressed against the Reds in Roma last weekend, with Dave Porecki joining Angus Bell and Harry Johnson-Holmes in the front-row and Tom Horton moving to the bench.

James Turner earns his spot on the left wing after impressing in the pre-season, joined by former Sevens star Dylan Pietsch and Alex Newsome in the back three.

The Fijian Drua have named an exciting squad as they look to start the competition with a bang.

Nemani Nagusa will lead the side, joined in the back-row by Meli Derenalagi and Kitione Salawa. 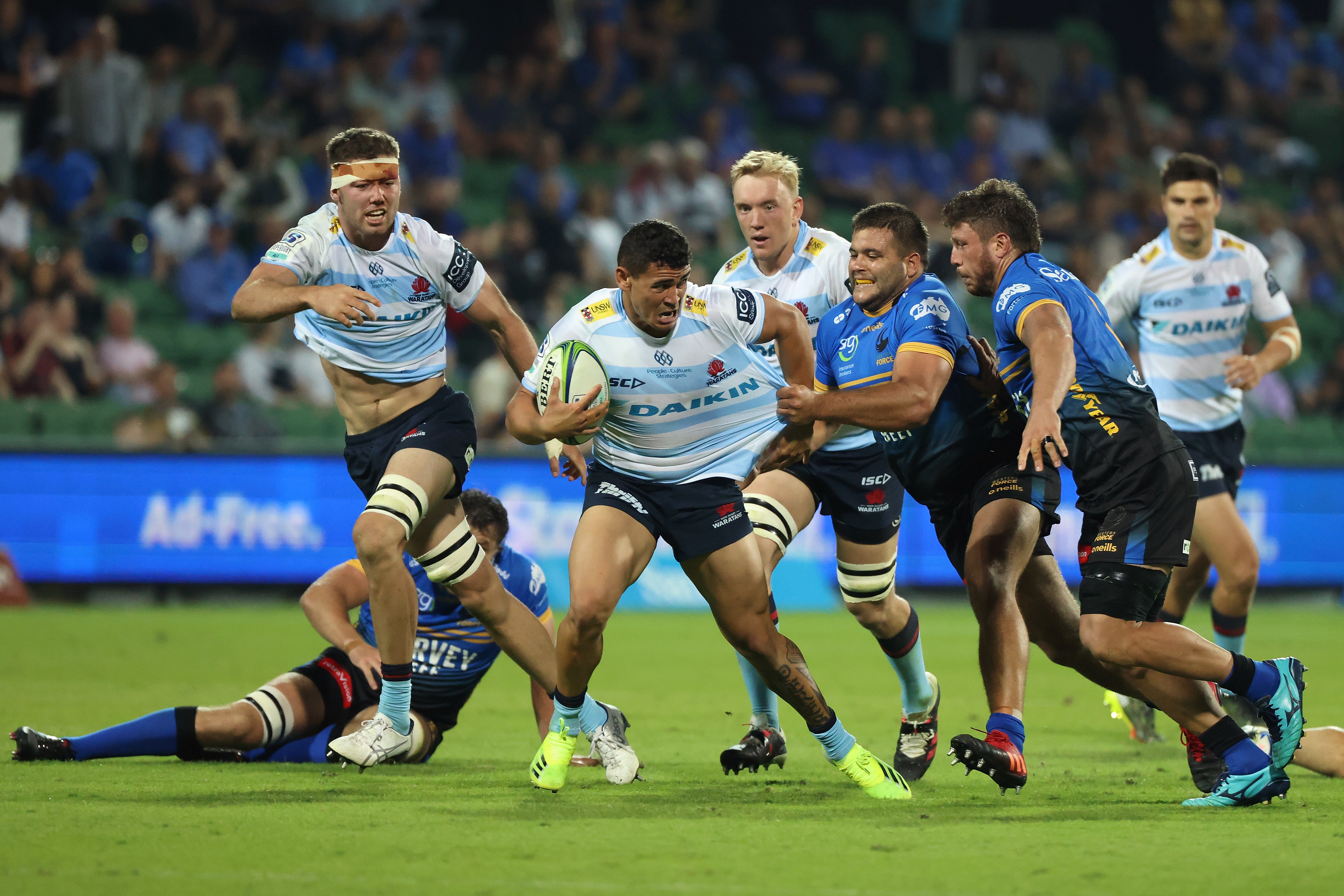 For the Highlanders, Jermaine Ainsley and Fetuli Paea are set to make their debuts for the club after missing 2021 with injury.

Ainsley is joined in the front-row by Ethan de Groot and Liam Coltman, with Manaaki Selby-Rickit and Josh Dickson completing the tight five.

All Black Shannon Frizell will also play his 50th game for the club.

Meanwhile, Brodie Retallick will make a long-awaited return to the Chiefs.

It will be the first time he has played for the club since 2019, partnering debutant Laghlan McWhannell.

McWhannell is amongst three club debutants, with Josh Ioane earning a start at flyhalf against his old club.

Emoni Narawa slots into fullback, with Jonah Lowe and Shaun Stevenson completing the back three

The Crusaders have handed Argentina superstar Pablo Matera his club debut as they prepare for the Hurricanes.

Matera slots into blindside alongside Tom Christie and Cullen Grace.

Coach Scott Robertson has named nine All Blacks in the matchday 23, with Scott Barrett taking the captaincy as he partners Sam Whitelock in the second-row.

Fergus Burke has won the race to the flyhalf position with Richie Mo'unga sitting out the start of the year, with Simon Hickey set to make his club debut from the bench.

The Hurricanes meanwhile have named debutant Justin Sangster in the second-row, partnering with the experienced James Blackwell.

Ardie Savea will captain the side from number eight joined in the back-row by Devan Flanders and Du’Plessis Kirifi.

Jamie Booth earns his first appearance since August 2020, selected to start in the halves with Ruben Love. 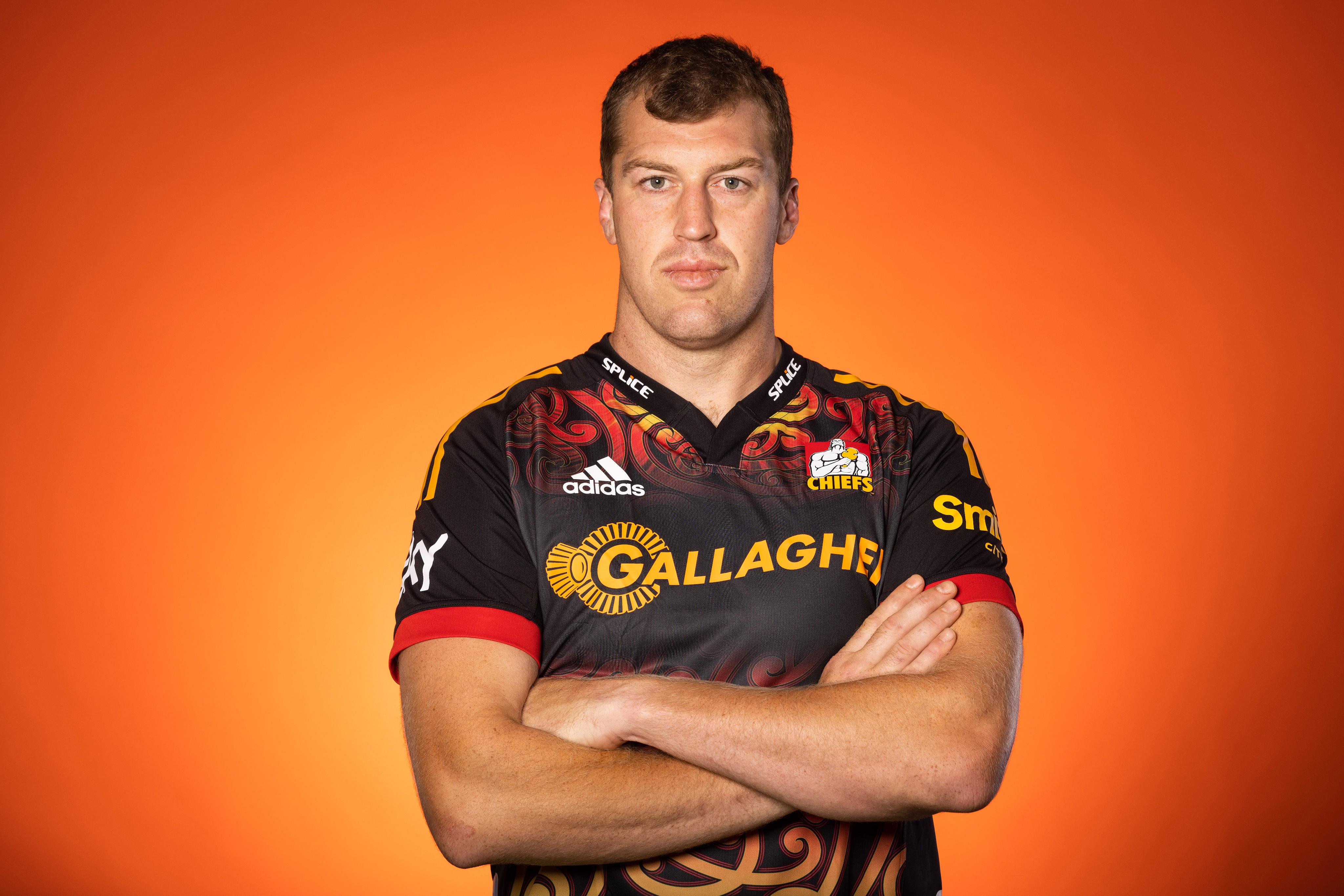 Reds coach Brad Thorn has named James O’Connor at flyhalf for his 100th Super Rugby game against the Melbourne Rebels.

He will partner Tate McDermott in the halves, who will make his captaincy debut alongside Liam Wright.

Spencer Jeans and Lawson Creighton will potentially make their Queensland and Super Rugby from the bench, joined by Wallaby Hunter Paisami.

Meanwhile, Alex Mafi will make his return from injury layoff in the front-row alongside Dane Zander and Taniela Tupou.

As for the Rebels, they have confirmed Matt Philip will start, making his return after missing last season whilst in France.

He will be joined in the second-row by Ross Haylett-Petty, with Cameron Orr, Jordan Uelese and Cabous Eboff named in the front-row.

Fullback Reece Hodge and centre Matt To'omua have been cleared of injury, with Carter Gordon set to steer the side around from flyhalf.

Michael Wells will captain the side, joined in the back-row by Sam Wallis and Brad Wilkin. 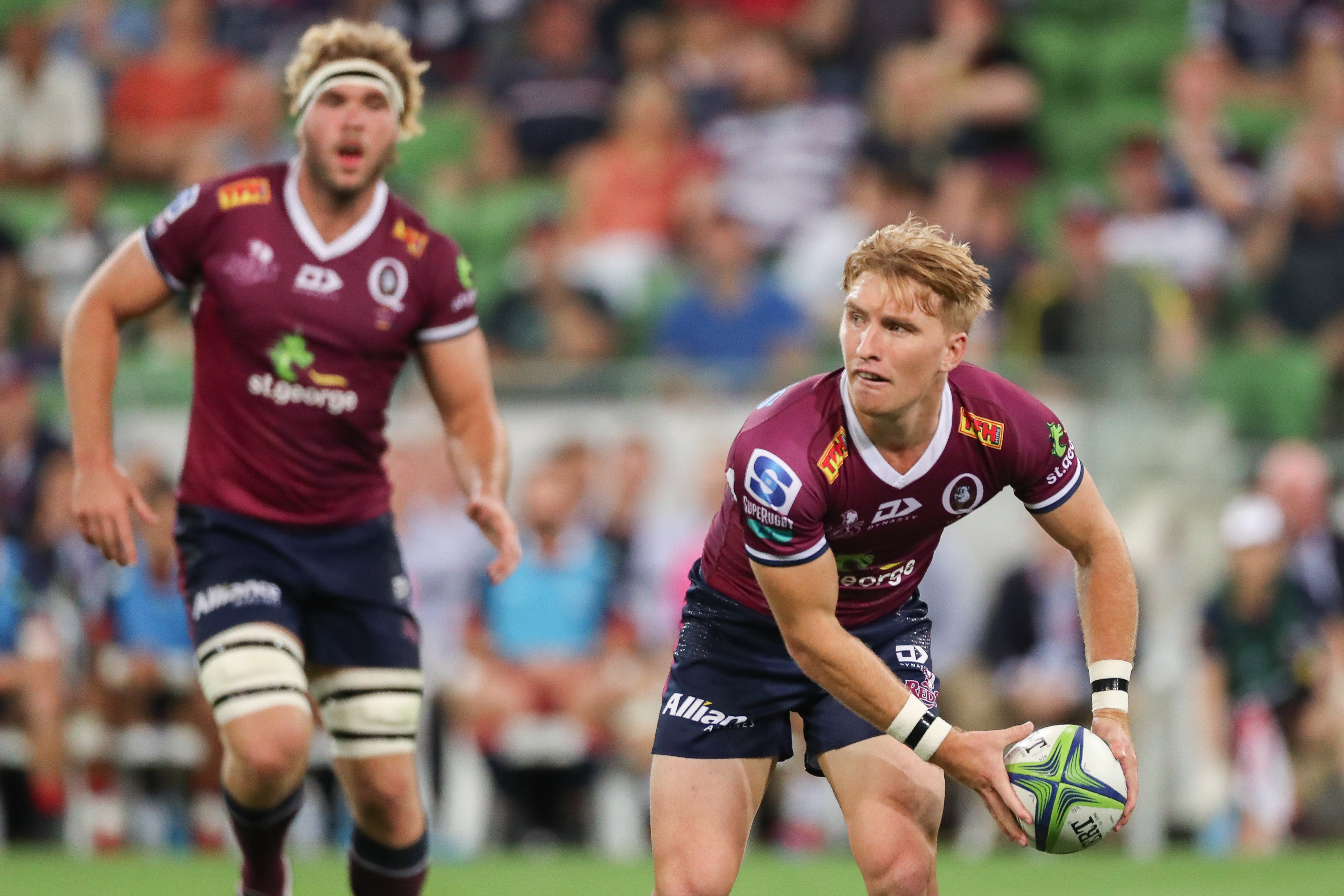 Brumbies coach Dan McKellar has named a stacked line-up for their opening round match against the Western Force with 12 Wallabies included for the Sunday afternoon clash.

Andy Muirhead will make his 50th appearance for the Brumbies, joined in the back three by the returning Tom Banks and Tom Wright.

Captain Allan Alaalatoa, James Slipper and Folau Fainga’a make up the front-row as breakout back row Rob Valetini slotting into blindside flanker along with Rory Scott and Pete Samu.

Backrower Ed Kennedy and centre Ollie Sapsford are the two potential debutants in the team from the bench, joined by the returning Jesse Mogg.

Reesjan Pasitoa and Bayley Kuenzle will start at flyhalf and inside centre respectively against their old team, with former Crusader Manasa Mataele named on the wing.

Fellow former Brumbies Harry Lloyd and Issak Fines-Leleiwasa have been included on the bench.