The Super Rugby Finals Series gets underway next weekend with a local derby between the Highlanders and the Chiefs in Dunedin before the Brumbies return to Cape Town to face South African Conference champions, the Stormers.

By finishing the regular season as the competition’s two highest-ranked conference winners, the Hurricanes (66 points, 14 wins) and the Waratahs (52 points, 11 wins) have earned the week off and progress straight to the Super Rugby Semi-Finals where they await the winners of the following clashes: 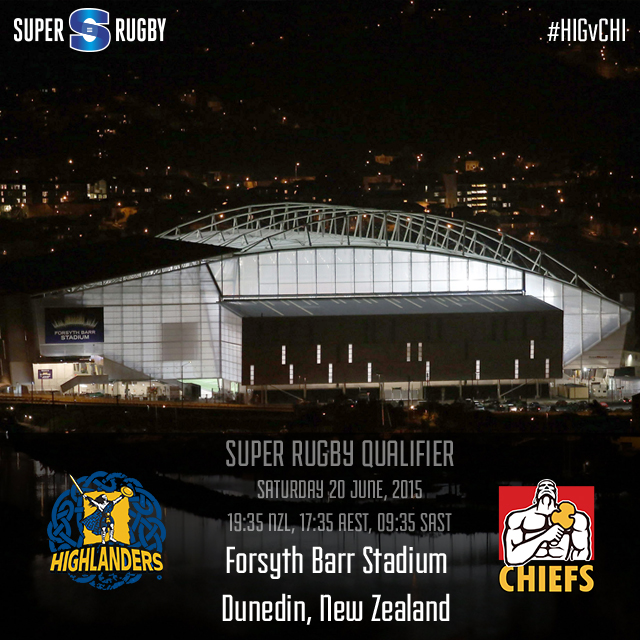