During the pre-season Super Rugby camp in Stellenbosch the referees took time out to assist in a sports initiative called the Pebbles Project at L’Avenir Wine Estate.

L’Avenir Wine Estate partnered with SANZAAR and Mitsubishi South Africa to raise funds and equipment for sports development in Stellenbosch, through the Hands-on Sports Initiative at its Pebbles Project Afterschool Centre.

The SANZAAR referees embarked on their pre-season conference week in Stellenbosch which culminated in the confirmation of the team of referees selected for the 2020 Super Rugby season.  The referees spent an afternoon at L’Avenir Wine Estate in Stellenbosch with the children from the Pebbles Project, while Mitsubishi SA assisted in the transport of the panel of referees around Cape Town in a fleet of Pajero Sport vehicles.

In the spirit of sharing and skills development, the referees were taught the basics of viticulture by the children from L’Avenir’s Pebbles After School Care Centre at L’Avenir’s Hands-On Garden. The garden was established to honour the skills and craft of its vineyard workers. The garden is also used in a special viticulture curriculum, whereby the Pebbles learners get exposed to the craft of viticulture and therefore also gain a better understanding of the work that many of their parents do.

The main emphasis of the Pebbles Project is education. “Pebbles Project enriches the lives of children and families in the Winelands farming communities in the Western Cape.  They focus on the entire life of the child and the challenging circumstances in which they live, to make a significant and lasting difference,”

“Since its inception in 2004 Pebbles Project has impacted the lives of children and their families, by providing support and intervention in five key areas: Education, Health, Nutrition, Community and Protection said Rebekka Swiegers  (HR Manager L’Avenir).

Click HERE for more info on the Pebbles Project 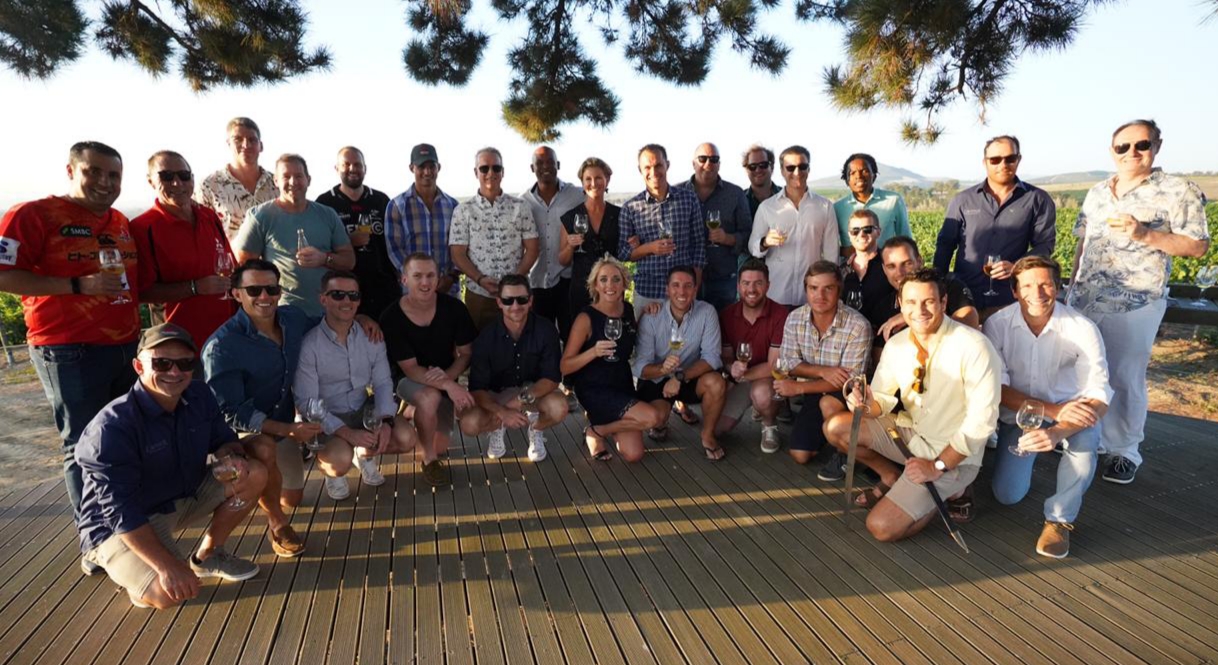 Sports development is a significant part of this drive. The L’Avenir Sports Development Project is supported by the French Embassy in South Africa, as well as prominent brand ambassadors, such as Jaco Peyper and the former Blitzbok captain, Philip Snyman.

“We have all experienced the impact that the Rugby World Cup victory had on the entire nation. By partnering with our ambassadors and likeminded supporters like Mitsubishi South Africa and The We Love Football Academy, we aim to use professional coaching and sport as a catalyst for opportunities and social upliftment in the Stellenbosch farming community,” added Swiegers.

According to Jaco Peyper, his involvement at L’Avenir has revealed remarkable similarities between the essence of winemaking and rugby refereeing. “Just like referees, winemakers need to be able to be precise, but also think on their feet. I can also personally relate to L’Avenir’s ambition of catalysing positive change in South Africa through sport. SANZAAR was therefore proud to have its conference at L’Avenir and to donate the funds and sports kit raised to the L’Avenir Sports Development Project,” said Peyper.

Peyper’s sentiments were echoed by another L’Avenir Ambassador, former New Zealand rugby player and World Rugby referee, Glen Jackson. “L’Avenir terrifically embodies the balance of truly being rooted in both their local terroir and communities, but making an international impact with their wines. From an international perspective, the L’Avenir Sports Development Project is truly inspiring and my hope is that we will soon see an international sport star (or perhaps referee!) as a result of their remarkable efforts.

General Manager, Mitsubishi SA, Nic Campbell said, “It was a fantastic opportunity for us as Mitsubishi SA to be involved in not only the transport of our local and international guests, but to be invited to attend the afternoon and see exactly what the Pebbles Project is about. We spent a great afternoon at the incredibly beautiful L’Avenir Estate with the L’Avenir team and Pebbles Project learners.” 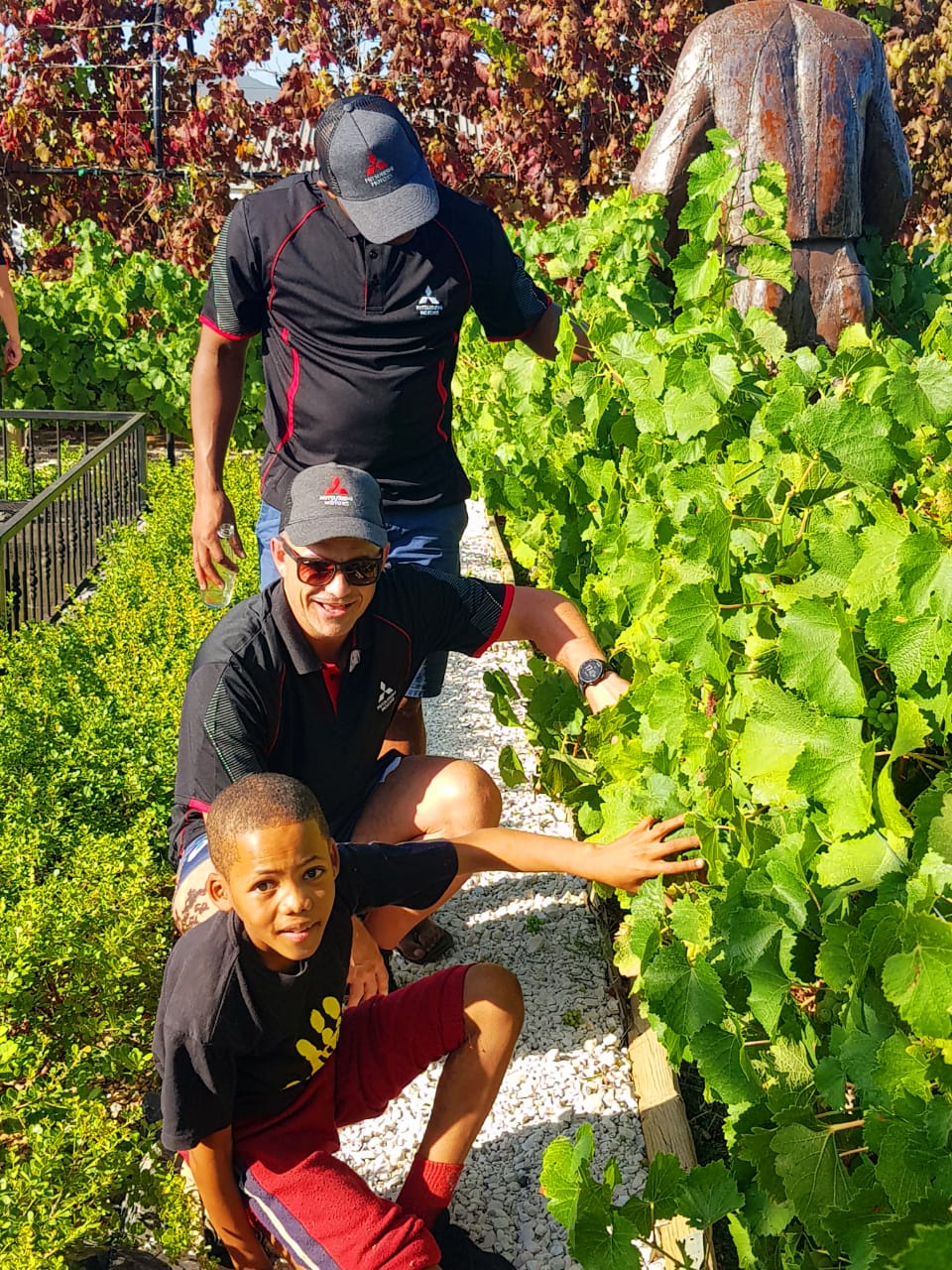