The Super Rugby TOTW has representatives from seven of the teams with a strong South African presence after a round of five home wins and the last unbeaten team tasting defeat.

Super Rugby is a third of the way through and this season is looking the most competitive for several years as results continue to be hard to predict. The Waratahs ended the Crusaders unbeaten run, the Blues beat a fellow Kiwi team for the first time in 20 matches and Chiefs get back to winning ways with big win away in Pretoria. 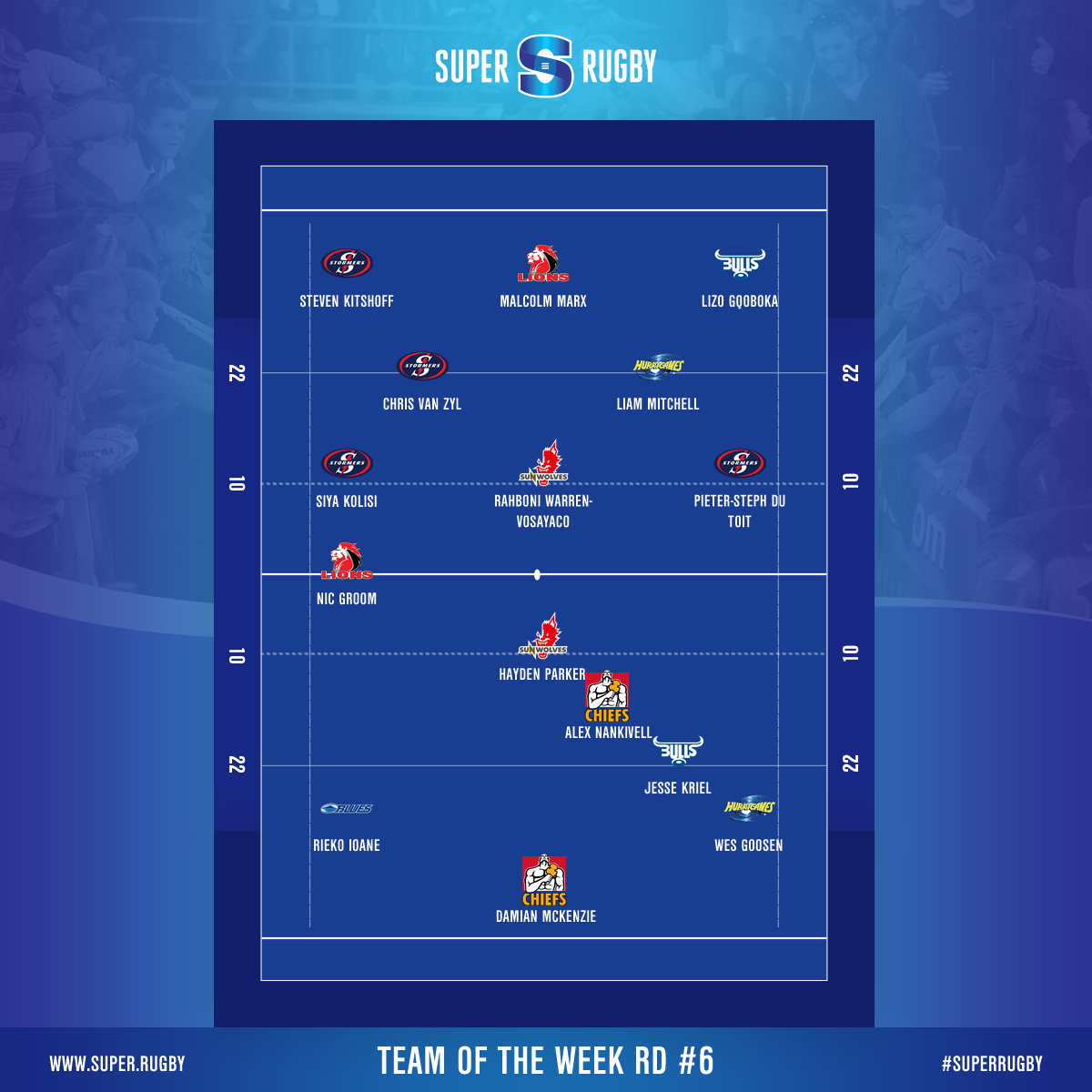 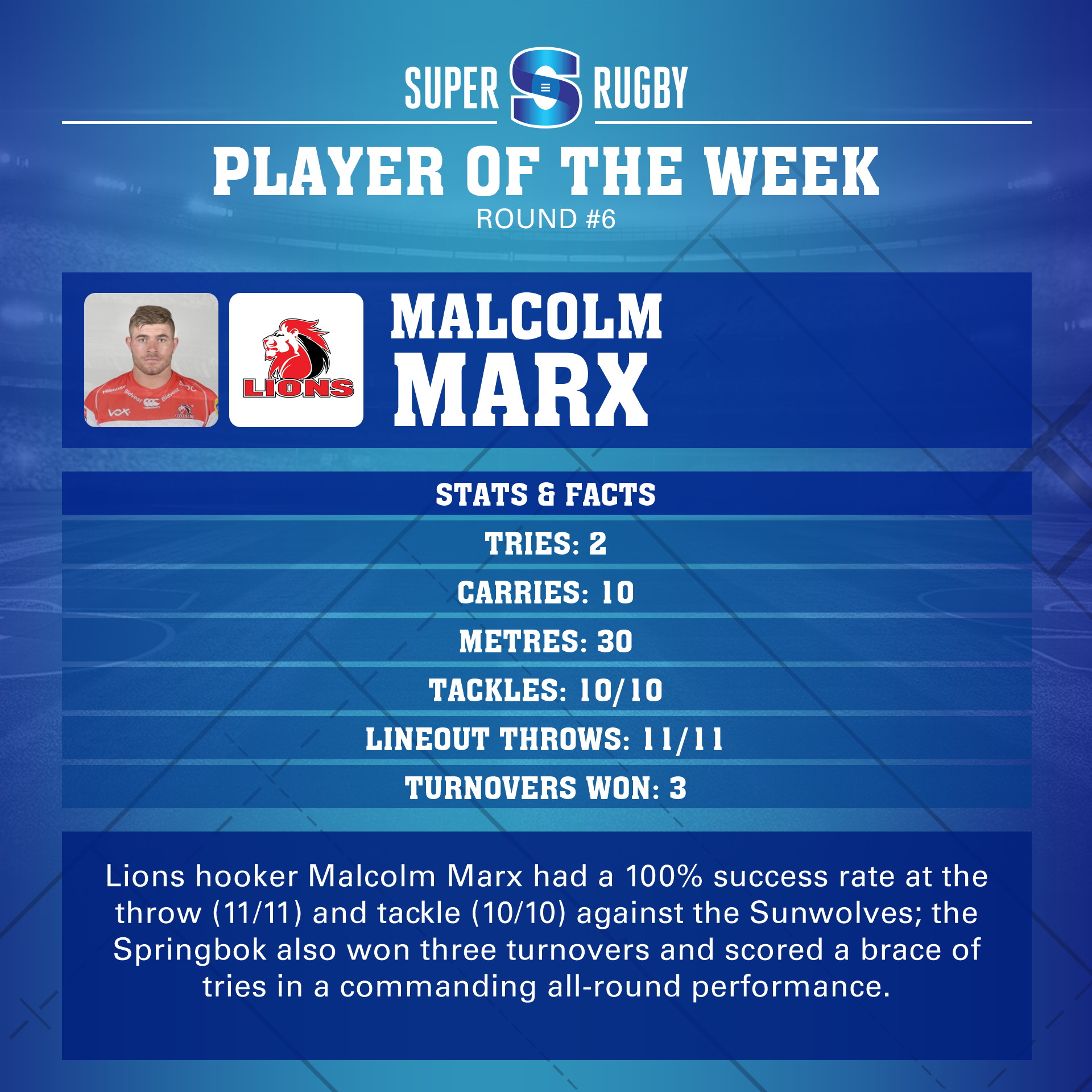