Hot on the heels of Aotearoa (NZ) and Australia (AU) South Africa Rugby has announced the schedule for the seven-team, seven-week Super Rugby Unlocked.

The regular Super Rugby competition went into lockdown at the end of March but returns with a domestic flavour with three added teams and a chase to a unique finale in November.

The season will resume at 19h00 on Friday, 9 October when the Cell C Sharks take on the Emirates Lions in Durban while the following day the Toyota Cheetahs and Vodacom Bulls will host the Phakisa Pumas (at 16h30), and Tafel Lager Griquas (19h00) respectively.

The DHL Stormers have a bye in the opening round, but they will host the Emirates Lions the following week, when the men from Johannesburg will face the Capetonians at DHL Newlands on Saturday 17 October at 19h00. 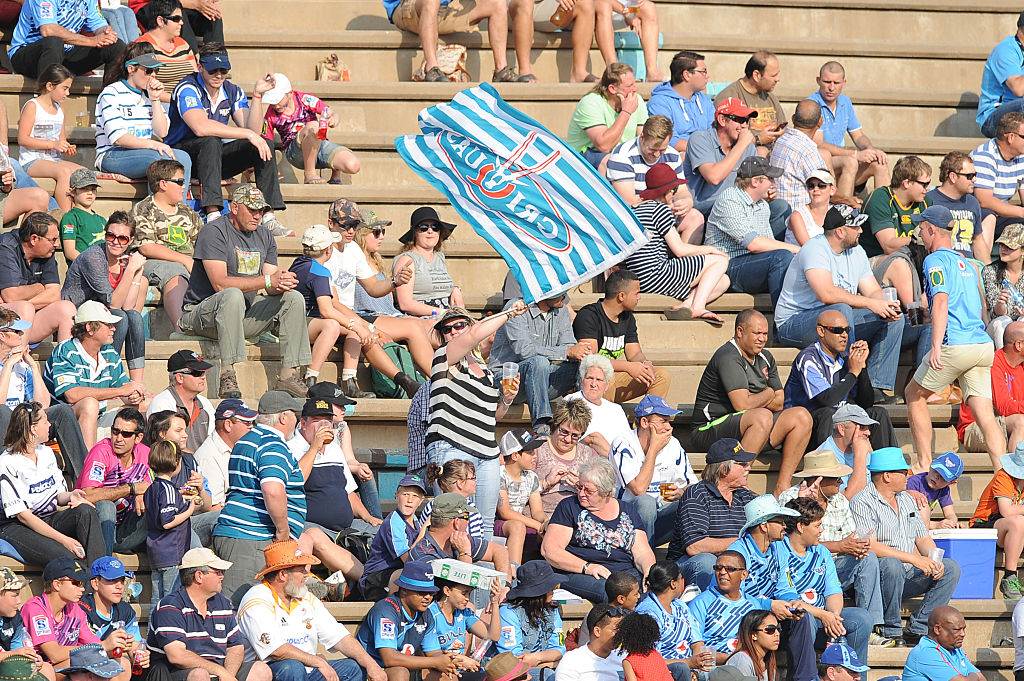 Tafel Park, Kimberley, is home of the Griquas and will host three matches

“We’d like to thank all our stakeholders in getting to this point,” said Jurie Roux, SA Rugby CEO.

“It has been an extremely trying time but thanks to Vodacom, SuperSport and the seven teams involved we are able to resume rugby with a really exciting series of matches featuring the best players in the country.

“We have had to make some major format changes and look at creative ways to look after everyone’s needs but we think between now and the end of the season – which will only be in January next year – we will provide rugby and entertainment to excite the fans once more.”

Michelle van Eyden, Vodacom’s Executive Head of Sponsorships, said: “The success of Vodacom Super Fan Saturday and the energy and passion of the players and fans was a fantastic way to celebrate the restart of rugby, and to get South Africans connected again around their shared passion for the game.

“There is now a palpable excitement brimming over about the coming season of Vodacom Super Rugby Unlocked.

The team at the top of the standings at this stage of the season, will be crowned Vodacom Super Rugby Unlocked champions, after which all log points will be transferred to the 2020 Currie Cup (fixtures to be announced in due course). 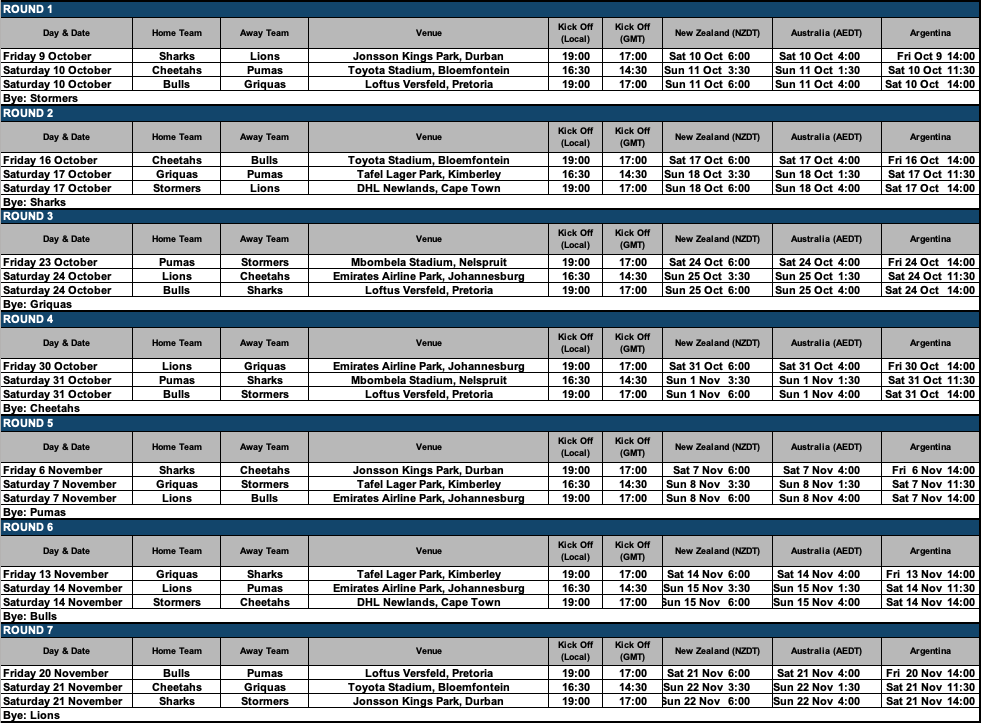