The Fijian Drua enter Super Rugby Pacific with plenty of excitement about their involvement after their long-awaited inclusion.

The Drua bring an exciting brand of Rugby to the competition and will be looking to show off their flair and match it with the best of the competition.

The inspirational Nemani Nagusa will lead from the front as he looks to leave his legacy as their inaugural captain.

Nagusa was one of the first to commit to the expansion club and is a natural leader, having guided Fiji to success at the Sevens level as well as the Fiji Warriors in the Pacific Rugby Championship.

For the Drua to be successful in 2022, Nagusa’s needs to lead from the front and set the standards with his tireless work ethic.

Anyone who's familiar with the Sevens circuit knows that Ratu Meli Derenalagi will be a superstar if he can manage the transition to the 15-a-side format.

The 23-year-old is a wizard with the ball in hand, throwing incredible offloads and forms an exciting back-row alongside Nagusa.

Derenalagi will be crucial for the Drua if they wish to play an open style of Rugby and will be a weapon if he finds clean space.

As touched on in the Moana Pasifika preview, the opening game of the new franchise against the NSW Waratahs will give a true indication of where they suit in this competition.

Coming up against a team that went winless in 2020 is a perfect chance for the Drua to start their season off on a positive note.

Expect strong Fijian support for their opener at ComBank Stadium on February 18, which will the site of their highly-anticipated clash with fellow newcomers Moana Pasifika on May 14 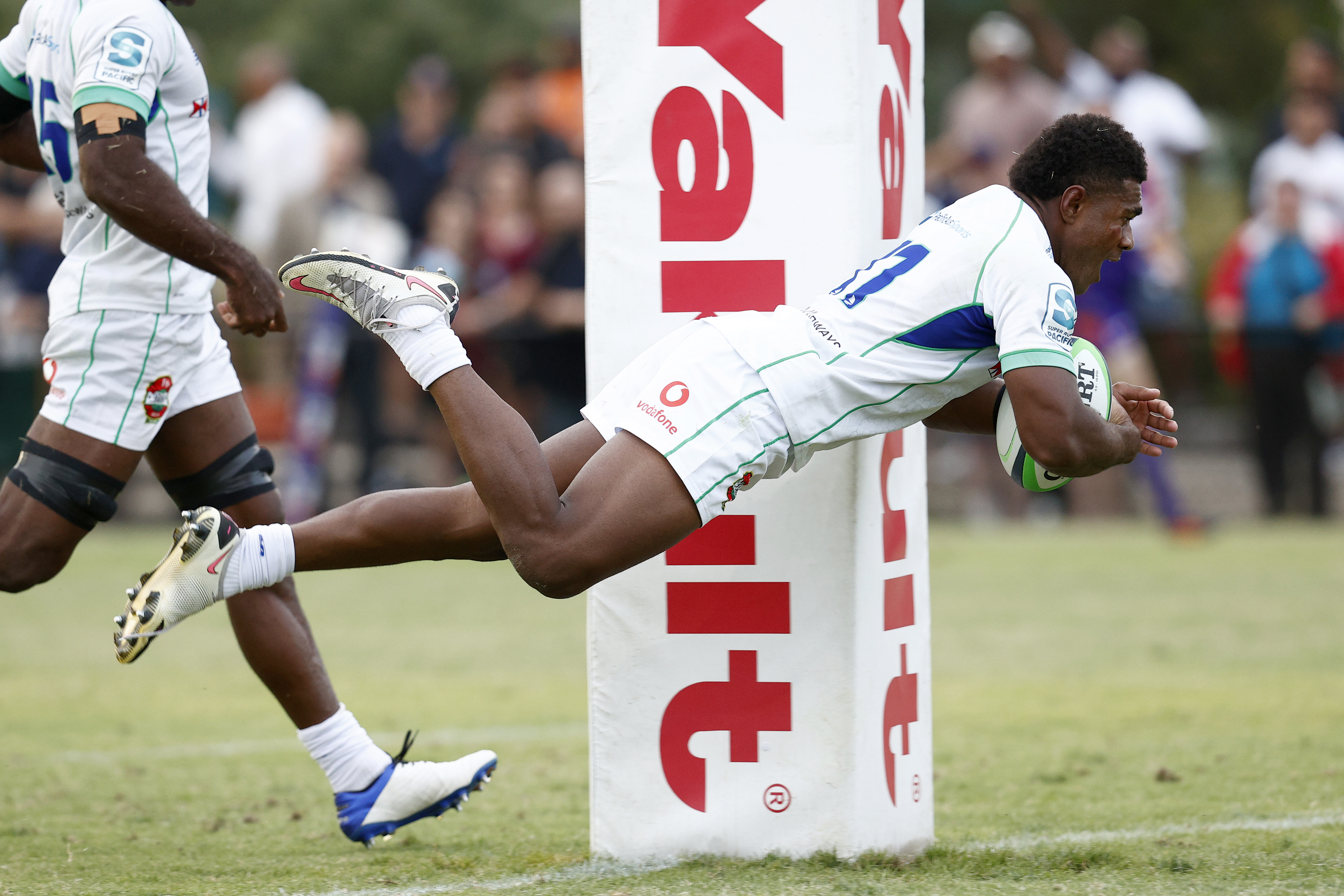 Whilst it’s always hard for an expansion side to be competitive right from the start, the Fijian Drua have built a squad capable of matching it with the best.

The side is loaded with international talent from the Sevens and 15s format as they can force opposition sides into an open style of Rugby, they’ll be tough to beat.