Under new coach Kevin Foote, the Rebels will be pushing for further consistency and a finals appearance in Super Rugby Pacific.

The Melbourne-based side will be relishing the opportunity of staying in Victoria after spending the best part of two years on the road.

The prospect of welcoming the competition to AAMI Park as part of Super Round will have the Rebels gunning to impress as they look to deliver on their potential.

Wallaby Andrew Kellaway will provide some crucial attacking flair for the Rebels after returning during last season’s Trans-Tasman campaign.

Since then, Kellaway has established himself as a mainstay of the Wallabies set-up, nominated for World Rugby’s Breakthrough Player of the Year after a stellar International season.

With Marika Koroibete off to Japan, Kellaway’s combination with fellow Wallaby Reece Hodge at the back will be crucial if they wish to string some wins together 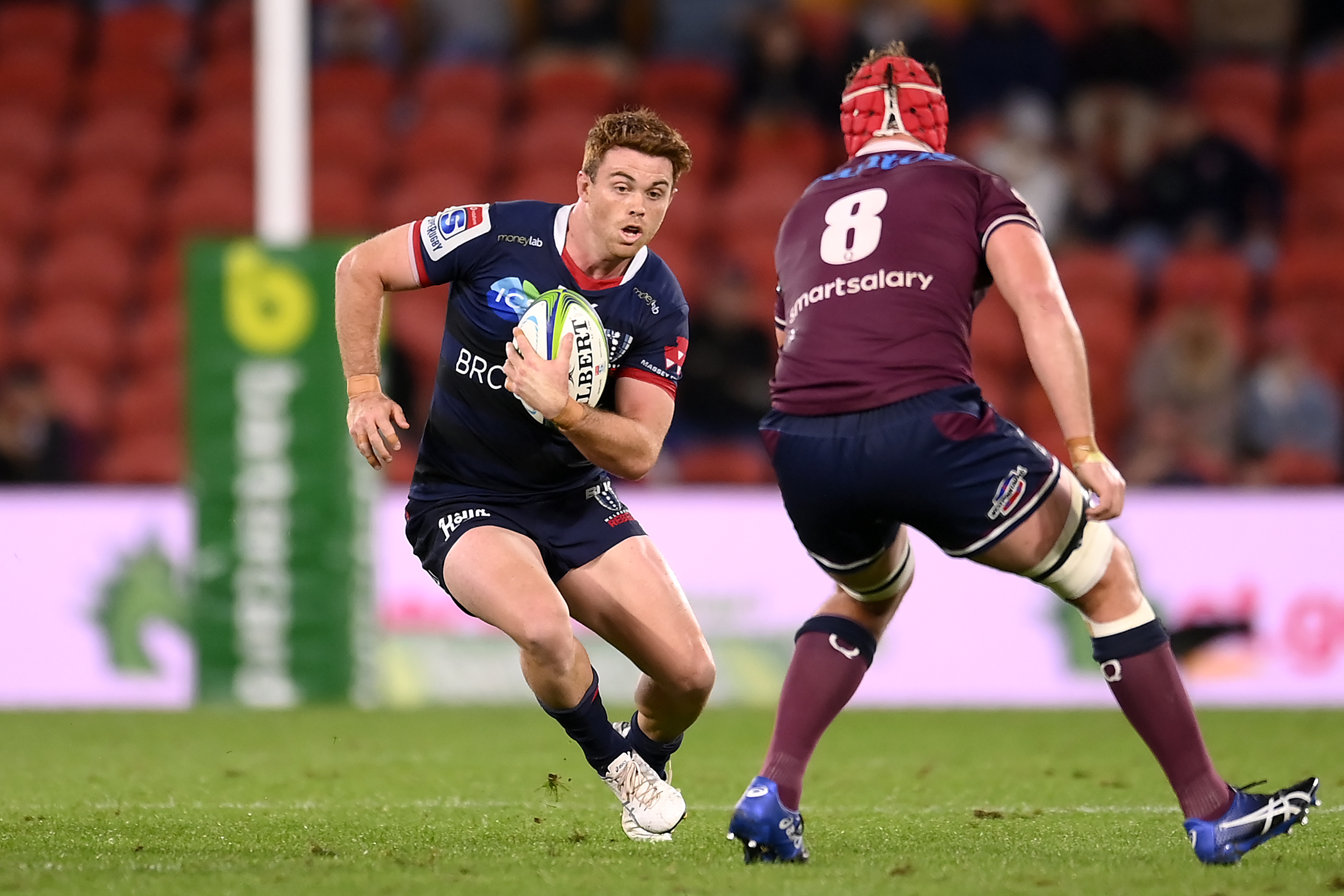 Carter Gordon will once again take the reigns at flyhalf, taking control of their offence after stepping into the role towards the end of the season.

Gordon is a star of the future and has bulked up over the off-season to better deal with the rigours of Super Rugby Pacific.

The 21-year-old has all the skills to shine at the highest level and he will prove key towards their success behind a bolstered Rebels pack.

The Rebels need to get off to a strong start at home if they wish to galvanise support and build momentum.

Starting against the Reds isn’t going to be easy but they will fancy their chances against the Force and Drua in the following two weeks.

If they can manage a win or two in these games, it will set them up perfectly for the season ahead and a charge at the finals.

The Rebels are well aware they have been below their own expectations over the past years and will be keen to show their full potential in 2022.

They have the roster to do so with an ideal mix of youth and experience under the guidance of Kevin Foote.

In order to do so, greater consistency is integral to building momentum and ensuring they can regularly match it with the best.