Expectations are always high around the Blues but, after their success in Super Rugby Trans-Tasman last year, they are well placed to advance on that.

However, a higher level of consistency across the park, applied for much longer, will be the challenge ahead of another combination that has potential, in capital letters, written all over it.

RETURNING STAR
Halfback Finlay Christie made the most of an outstanding season with the Blues last year and deserved his All Blacks selection. Another season on, he should have every chance to show the benefits of his exposure to international play.

Success for any side depends on continuity and guidance from the hinge players at halfback and first five-eighths, and his ability to spark play with a well-timed break or clever clearance makes him a key player in the Blues structure. 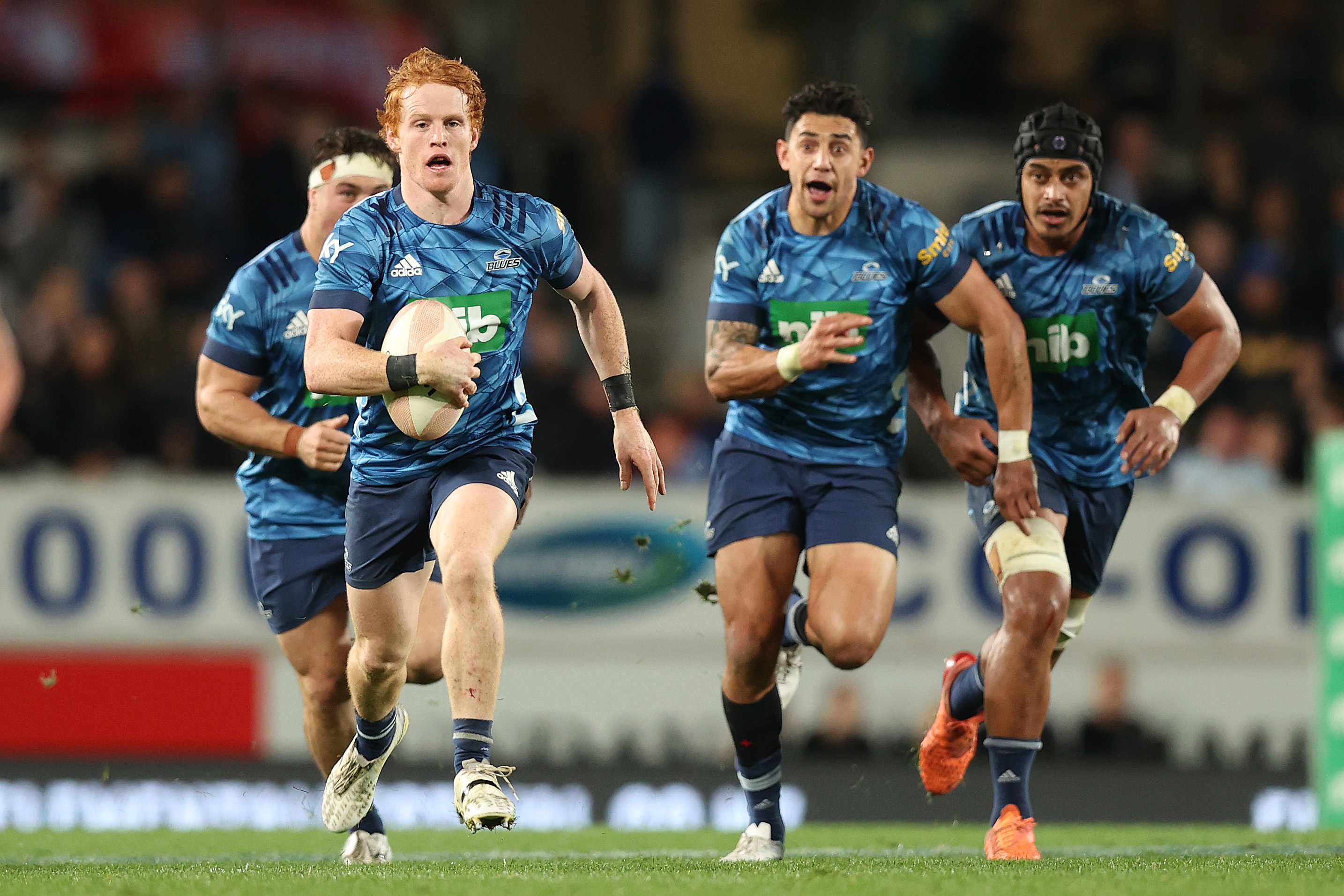 ROOKIE TO WATCH
Given all that he has achieved in his distinguished rugby league career Roger Tuivasa-Sheck, 28, is a natural magnet for public interest in the team. A former New Zealand Schoolboys rugby representative, while at Otahuhu College, he has skin in the game that should make his transition from league easier.

The 2018 Dally M medal winner will play in the midfield, and while denied the chance to prepare by playing Bunnings NPC rugby due to Auckland's lockdown, he has been putting in the work to ensure he earns his place in the side. 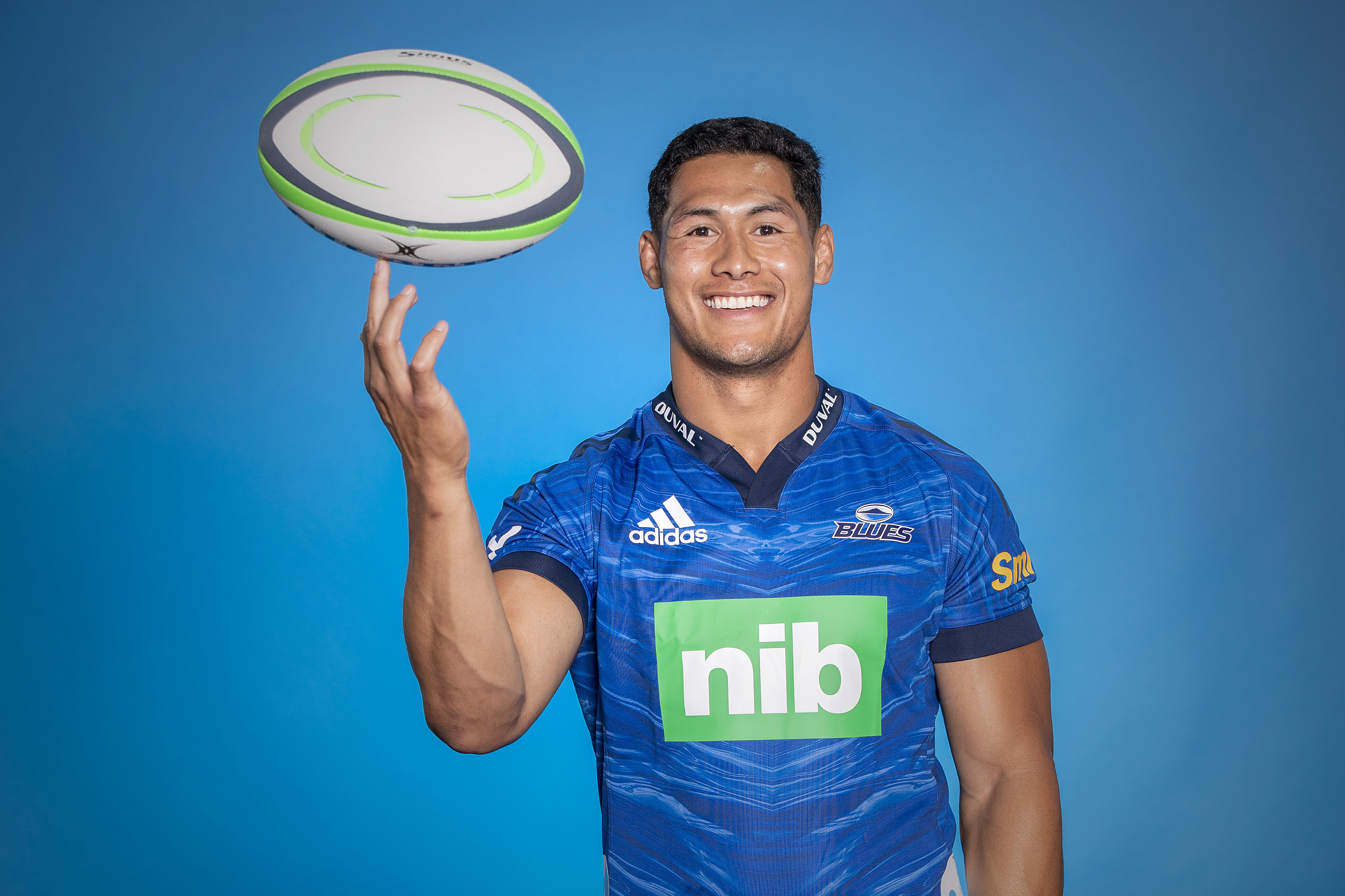 CRUNCH GAME
Nothing changes, the Crusaders, in Christchurch, on Sunday, March 20, will be a defining game for the Blues. If they are to be serious title contenders, they need to show they can win at the toughest place in the game, the Crusaders' base. They only meet once in regular-season play. It will be one of the games of the season.

THE SCOOP
Confidence is high that the Blues can continue their march up the ranks. To achieve success, they need to fill the gap left in their front five, left by locks Patrick Tuipulotu, Gerard Cowley-Tuioti and Jacob Pierce. Set-piece ability, especially at the lineout, will be crucial for unleashing one of the prospectively-best backlines in the business.

That would complement what is developing into a fine loose forward unit which could be a significant advantage for the side. Quick ball, well-distributed and delivered consistently, will be the key for the Blues to be at their best through the season.