The Brumbies will be keen to send coach Dan McKellar out on a high as they contend for the Super Rugby Pacific title.

The club found themselves seconds away from the Super Rugby AU title, leading after 80 minutes before a James O’Connor try crushed hearts and dreams.

They would then fail to live up to their expectations in Super Rugby Trans-Tasman, winning just one from five.

The Brumbies welcome back Jesse Mogg who will be pushing Tom Banks for the starting spot at the back.

Mogg has excelled overseas and returns to Australia a more refined player than when he left in 2015, eager to build on his three caps with the Wallabies.

He adds further depth to a backline stacked with talent, welcoming former Wallaby Chris Feauai-Sautia as well as Cam Clark and Ollie Sapsford 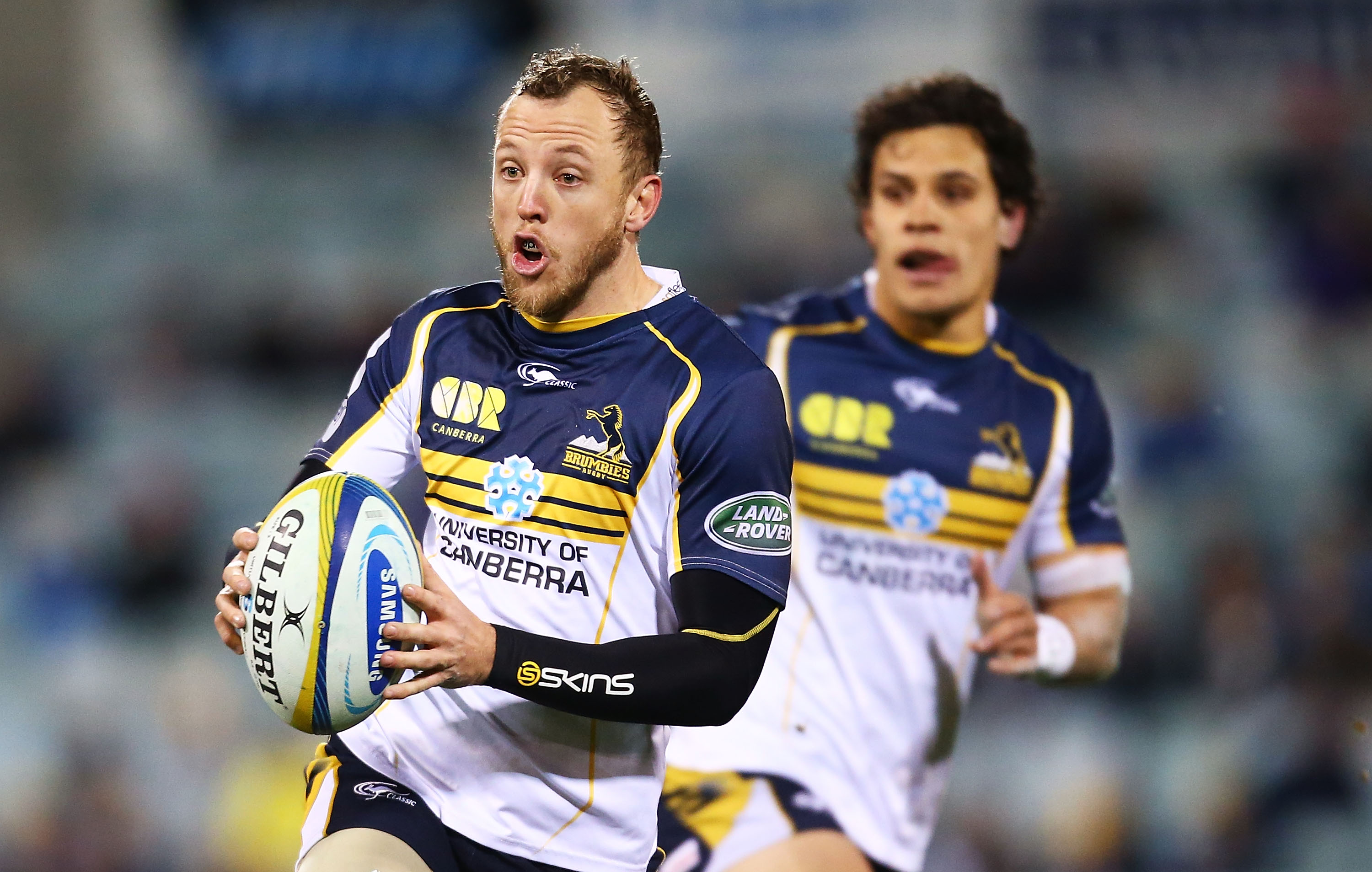 Len Ikitau will be looking to continue his breakout 2021 campaign as he attempts to establish himself as one of the premier centres in the world.

Ikitau was a revelation for the Brumbies last season, cementing himself as a centre before excelling for the Wallabies.

The 23-year-old has become a major component of their attack alongside fellow young gun Noah Lolesio and Irae Simone and will need to replicate his form from 2021 if they want to push for the title.

Whilst the clashes with the Reds always deliver, it will be their Super Round clash against the Highlanders that will firmly decide where they stand in this competition.

The Brumbies have always managed to find a way to overcome their Australian counterparts but struggled to find the same luck against Kiwi opposition.

They must find a way to get a result against the Trans-Tasman finalists if they wish to set up their run to the finals and end Dan McKellar’s tenure on a high.

The Brumbies have plenty of motivation heading into Super Rugby Pacific and loom as one of the teams to beat out of the Australian sides.

However, to firmly establish themselves as contenders, consistency against the New Zealand teams and a more well-rounded game style must be achieved in order to ensure they finish the year towards the top of the table.