No team is better at setting itself a goal and achieving it, and after missing out on a double-title season last year, the Crusaders will be looking to set the record straight in 2022.

Midfield international Jack Goodhue was out for most of last season with repercussions not only for the Crusaders but also the All Blacks. His defensive strength and organisational skills will be welcomed upon his return. But what may also be more important is the way he renews his relationship with centre Braydon Ennor. Together the pair represent a significant strength for the Crusaders and, after his own injury frustrations, Ennor stands to gain much from a useful liaison with Goodhue. 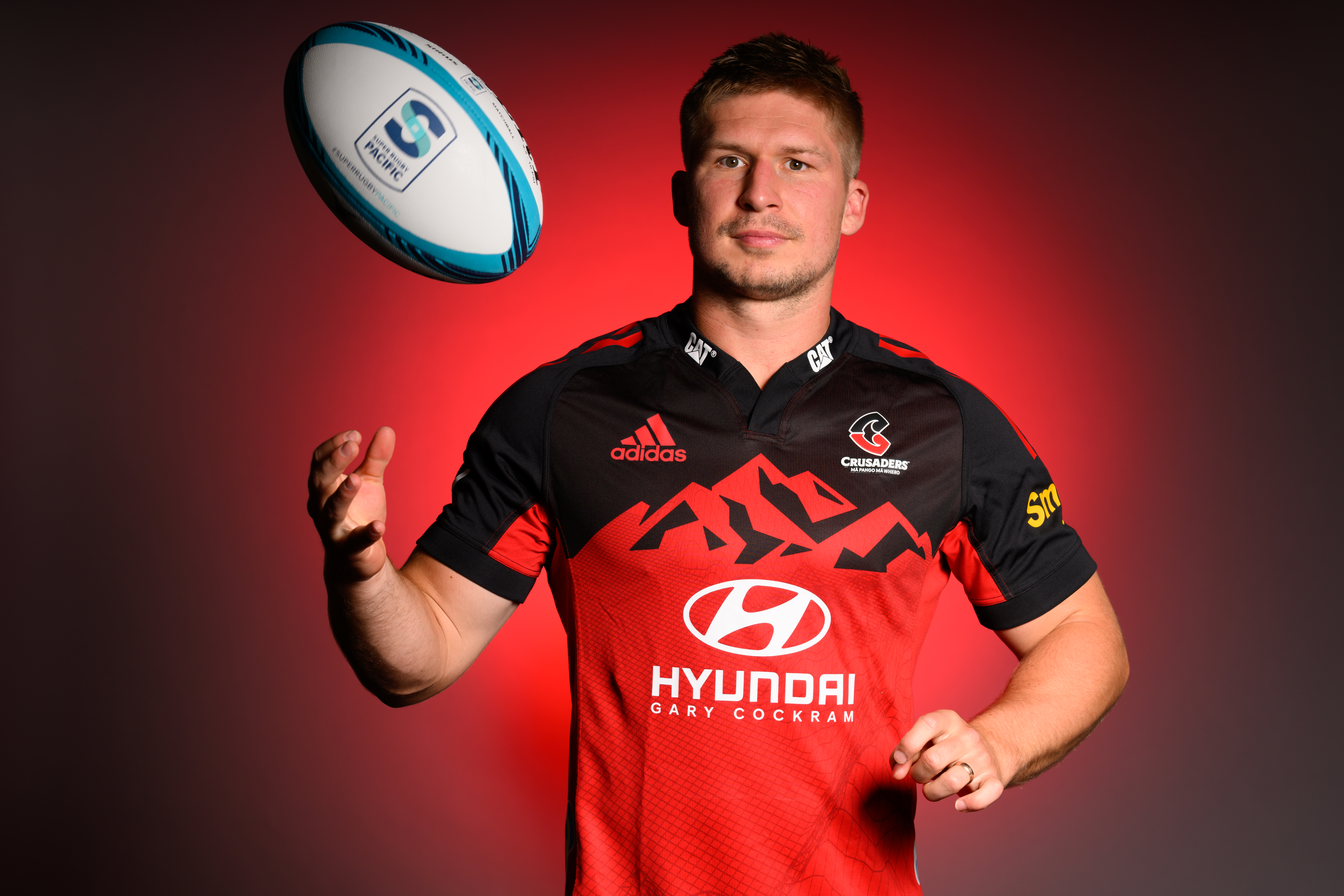 It's unfair to call loose forward Pablo Matera a rookie given his Super Rugby and international experience. But the way he fits into the Crusaders' environment could play a big part in their championship aspirations. He shapes as a powerful member of an already strong loose forward group in all areas of the game.

Local rivalry, and the emerging confidence of the Highlanders in games with the Crusaders, should make their February 26 game, a classic of its kind, especially being played at Forsyth Barr Stadium. Subduing the home team could be an important step for Crusaders' hopes in the competition.

Personnel, performance and persistence have combined to make the Crusaders the most formidable unit in Australasian competition and little looks like changing this year. They remain the team to beat. So much potential is unleashed by the side each year, no matter they players lost from the end of the last campaign. The Crusaders start the season as the favourites for championship honours again.