The Waratahs have plenty to prove in Super Rugby Pacific as they enter a new era under Darren Coleman.

The side finished last year winless after a series of injuries and heartbreaking defeats, keen to ensure this is not replicated in 2022.

The Waratahs will be significantly boosted by the return of Wallabies skipper Michael Hooper from a Japanese sabbatical.

Hooper is still recovering from a foot injury and will be racing the clock to be fit for the start of the season. Despite this, he remains a crucial part of their team and if can continue his form from 2021, the inspirational flanker will play a major part in the side’s revival. 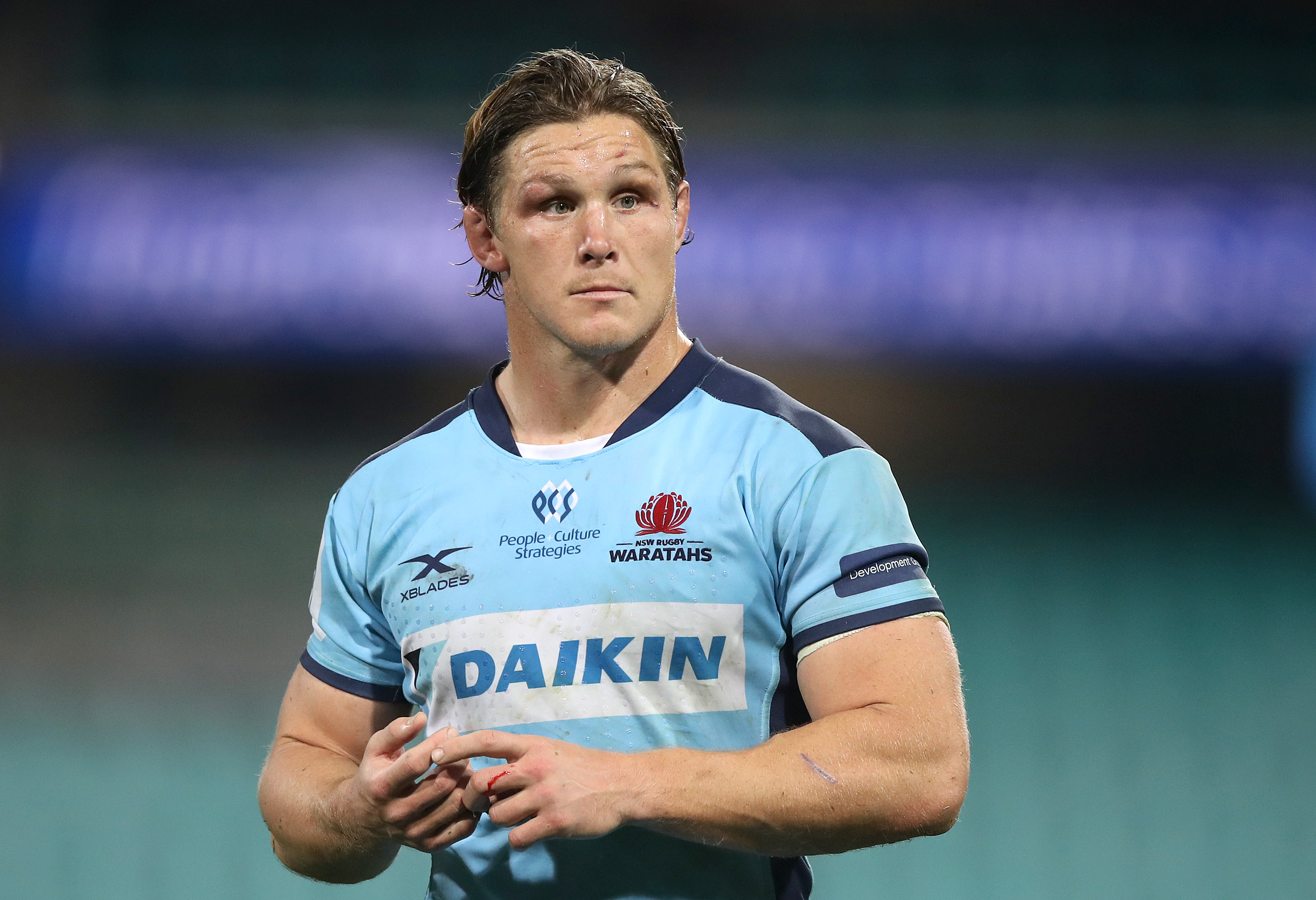 League convert Tevita Funa is eyeing off a spot in the back three and has all the skills necessary to succeed.

Funa, who arrives from NRL club Manly Sea Eagles, grew up playing the sport as a flyhalf and fullback and impressed with his opening touches during their Super Rugby trial against the Brumbies.

The 24-year-old follows in a long line of code converts making the switch and will be a dangerous player to handle if he can continue his rapid development. 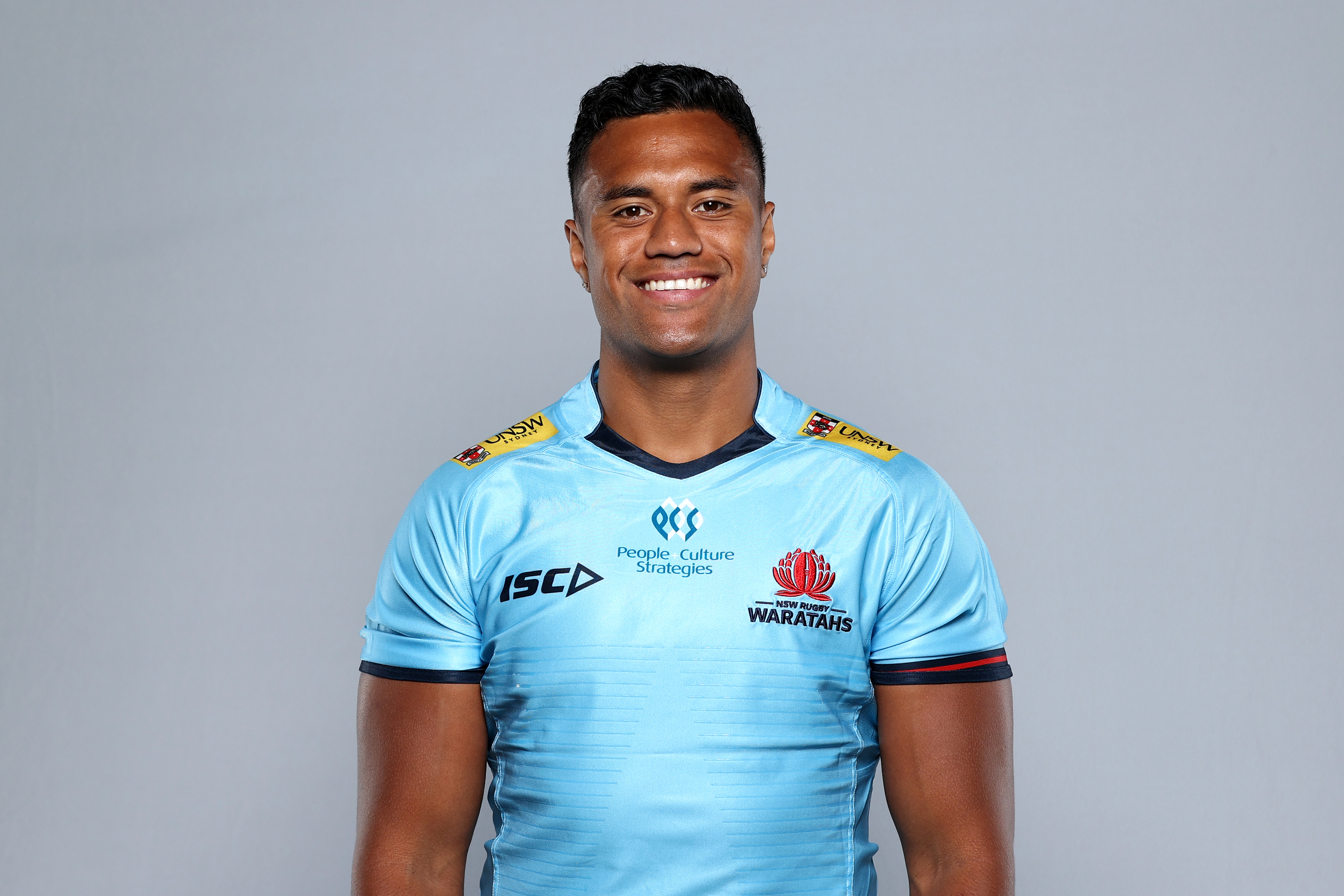 After a disappointing 2021, the Waratahs must get off to a strong start against the Fijian Drua on February 18 at CommBank Stadium.

Coming off a winless season, success early under Darren Coleman will provide some much-needed confidence that could potentially set them up for success heading forward.

This will be followed by clashes against the Brumbies and Reds, the two main contenders from Australia, making it extra important they find a way to win in this fixture.

The Waratahs enter the Super Rugby Pacific with no external expectations and plenty of optimism that this is a fresh start.

Returning figures such as Hooper, Ned Hanigan and Jed Holloway provide valuable experience for a young side that showed in patches they can match it with the best.

After a winless 2021, the NSW-based club will be motivated to avoid a similar fate and a couple of early wins will go a long way to building confidence.