The Western Force head into 2022 looking to write a new chapter in their history after a breakout 2021 season.

The club experienced finals football for the first time in Super Rugby AU, completely a remarkable comeback after their re-inclusion just a year earlier.

Whilst they failed to secure a win in Trans-Tasman, they take plenty of confidence after pushing the likes of the Chiefs and Crusaders until the end.

Izack Rodda provides a major boost to the Force’s pack and has the ability to take them to the next level.

Rodda returns to Australian Rugby after a stint in France, showing his class for the Wallabies throughout the Rugby Championship and Spring Tour.

The 25-year-old completes a near-full International tight five alongside the likes of Feleti Kaitu’u, Tom Robertson and Santiago Medrano in the west and looms as a key piece heading forward. 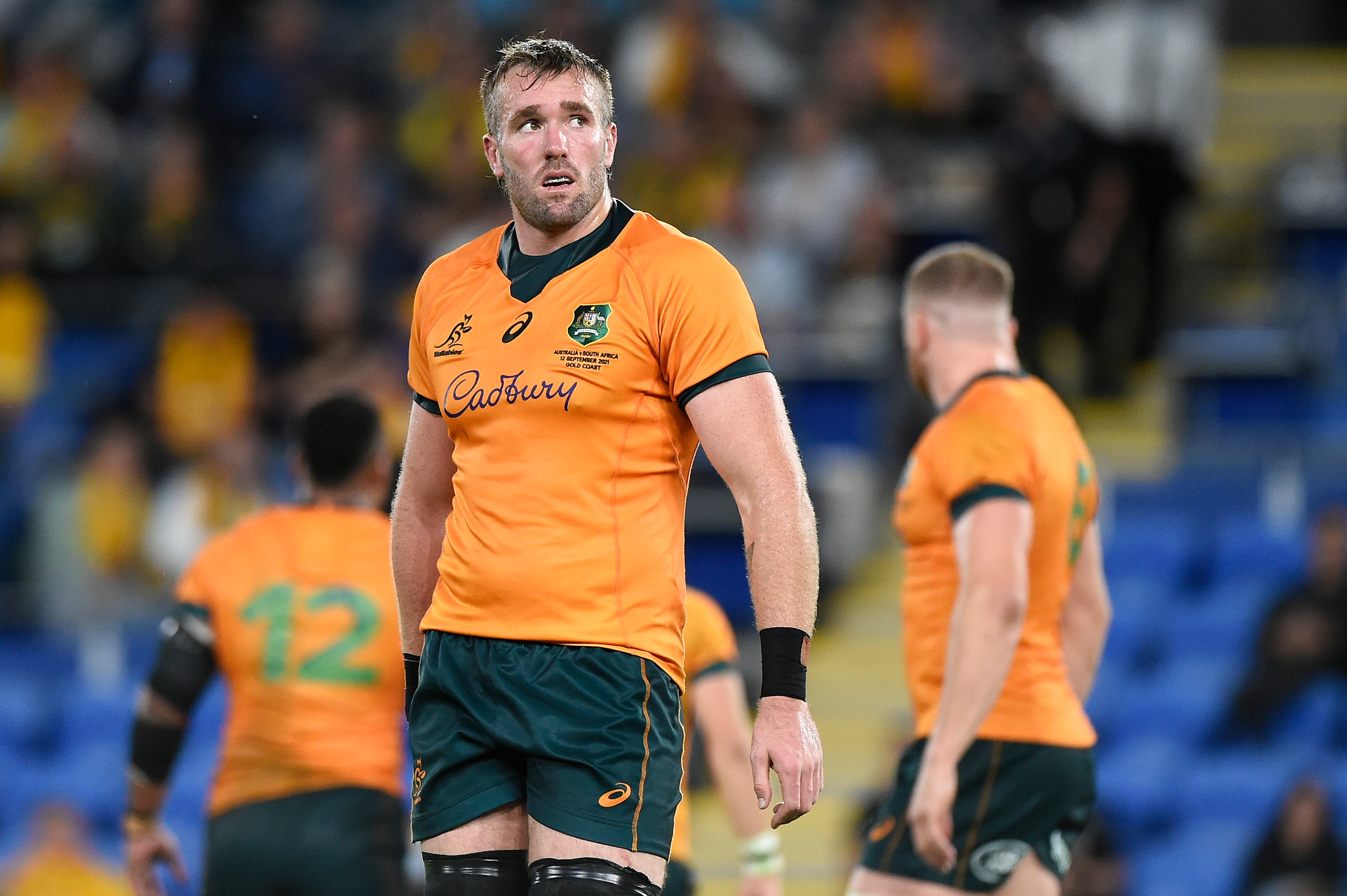 Reesjan Pasitoa is ready to have a breakout season after spending years behind the likes of Christian Lealiifano and Noah Lolesio.

Pasitoa has learnt from the best at the Brumbies and makes the trip back to Western Australia with plenty of expectations.

He starred during their trial win over the Reds and if he can perform at that level consistently over Super Rugby Pacific, he will help the Force to some major victories.

The Western Force’s opening game against the Brumbies will give them a fair idea of where they sit with the best of the Australian sides.

It provides a chance for Pasiota, Kuenzle, Fines and co to show their talent against their old side whilst testing their bolstered up forward pack.

Having been forced on the road for the start of the season, an opening round win would galvanise the squad and have them primed for a strong campaign.

The Western Force have made it clear they are no longer satisfied with competing, keen to take the next step and compete with the best of Super Rugby Pacific.

They showed they can match it with any team in 2021, however, this will mean nothing if they can’t turn that into a couple more wins.