With the regular season coming to a close the pressure really cranks up a notch as the top teams of 2018 begin to dream of lifting the Super Rugby trophy.

Seven of the eight teams participating in this weekend’s qualifiers have tasted knockout rugby before, with the Jaguares making their debut in the finals series following an impressive season in which they were the seventh ranked club. At the top of the pile was the Crusaders, a side very much used to being involved at the tail end of the season having played 34 finals games – no other side has played more than 20.

Unsurprisingly they have won more games than anyone else when going beyond the regular season, with their tally of 24 victories being over twice as many as any other side at this stage.

The Crusaders remarkable form in the finals series sees them boast a 71% win-rate, the best of side participating in this weekend’s games, however they still sit beside the Blues who have won 8 of 11 games at this stage and will remain above the Crusaders until at least next year even if the Christchurch side go on to lift the trophy in 2018.

The Lions sit just behind the Crusaders in terms of win percentage, despite sitting at the other end of the spectrum when it comes to experience at this stage, having won four of their six games in the finals as they progressed to the big dance in each of the last two seasons.

The Chiefs are the only other side from this year’s top eight teams to have recorded a win-rate of 50+% in the finals, with the Brumbies and Bulls both missing out in 2018. Meanwhile, the Hurricanes 43% ratio doesn’t speak for their form over the last three seasons; going into 2015 they had just one win from seven finals matches but since then have won five from the same number of games. 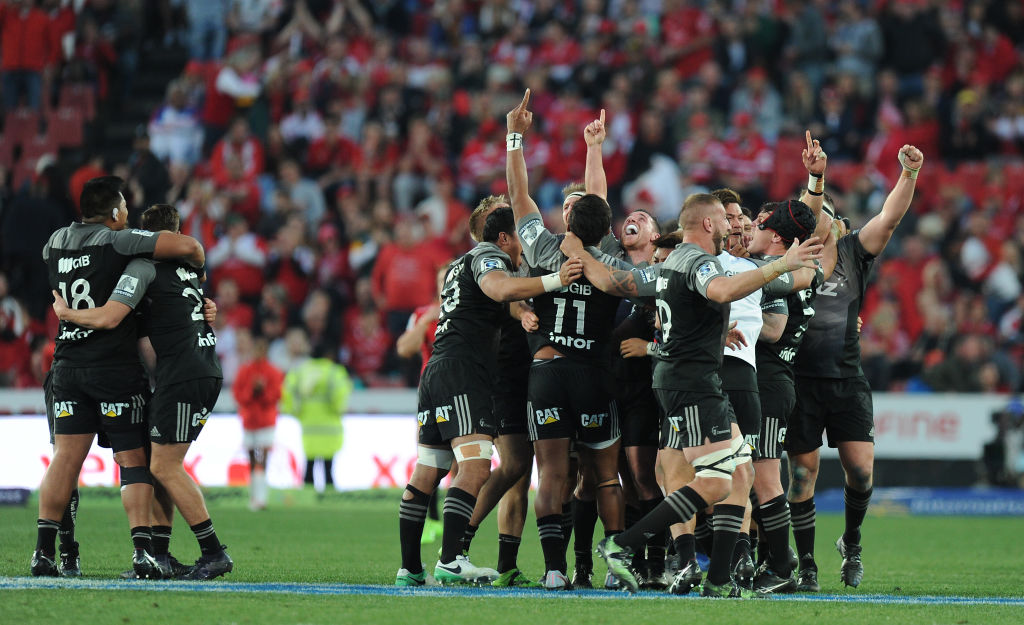 The Waratahs will carry Australia’s hopes, reaching this stage for the first time since 2015, and will hope to hit the finals form that carried them over the line in 2014, while the Sharks last win at this stage came in 2014 against a New Zealand side – a feat they will hope to repeat again this weekend.