The Kings of the Long-Distance Try

Teams continue to be successful from long distance in terms of try-scoring in Super Rugby.  Whether from counter-attack or set piece the fans love it when tries are scored from a team's own half... but who are the best at it and how does this year stack up against previous years?

Every team has scored from this area of the field in Super Rugby 2019, the Crusaders have produced the most (17 tries). The Hurricanes and Reds are locked in behind them on 14 with the Jaguares (13), Lions (12) and Chiefs (12) the only others to pass double-figures.

All sides seem to have a knack for it, as the lowest mark is still reasonably good six tries from the Brumbies, Bulls and Stormers respectively.

Interestingly, the eventual Super Rugby champions haven’t necessarily been the biggest proponents of scoring tries from this range. None of the title winners from the previous three seasons have topped the rankings. In 2016 a team that didn’t even make the finals (NSW Waratahs, pictured) still showcased some entertaining rugby by scoring 20 tries inside their own half, fourth best in the competition for that year. In 2017 the Blues finished last in the New Zealand conference but only two of their conference rivals scored more than their 20 tries from their own half (Crusaders and Hurricanes). In fact, only the Lions (31) and the Stormers (22) were the other teams to score more than the Auckland side’s tally and they both made the finals. 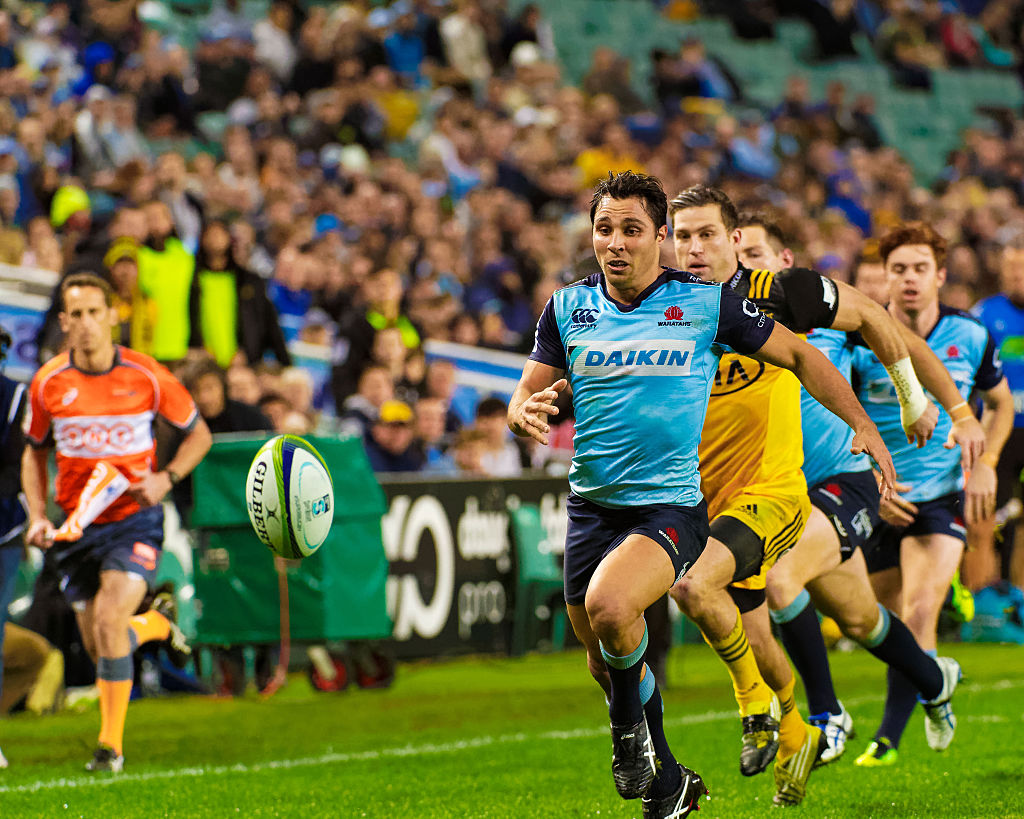