Forwards win matches right? Set piece, ruck and maul is where the hard stuff is delivered and the platform is set for the backs. However today's Super Rugby forward is delivering far more...

Indeed there is a popular saying in rugby which suggests that ‘forwards win matches, backs decide by how much’, and while it may well be true to an extent, there are plenty of forwards in Super Rugby who are more than capable of deciding the ‘how much’ bit themselves. In this feature we take a look at some of the forwards who have taken Super Rugby by storm this season, and proven that a modern day forward isn’t just about packing down in the scrum or going aerial at the lineout. 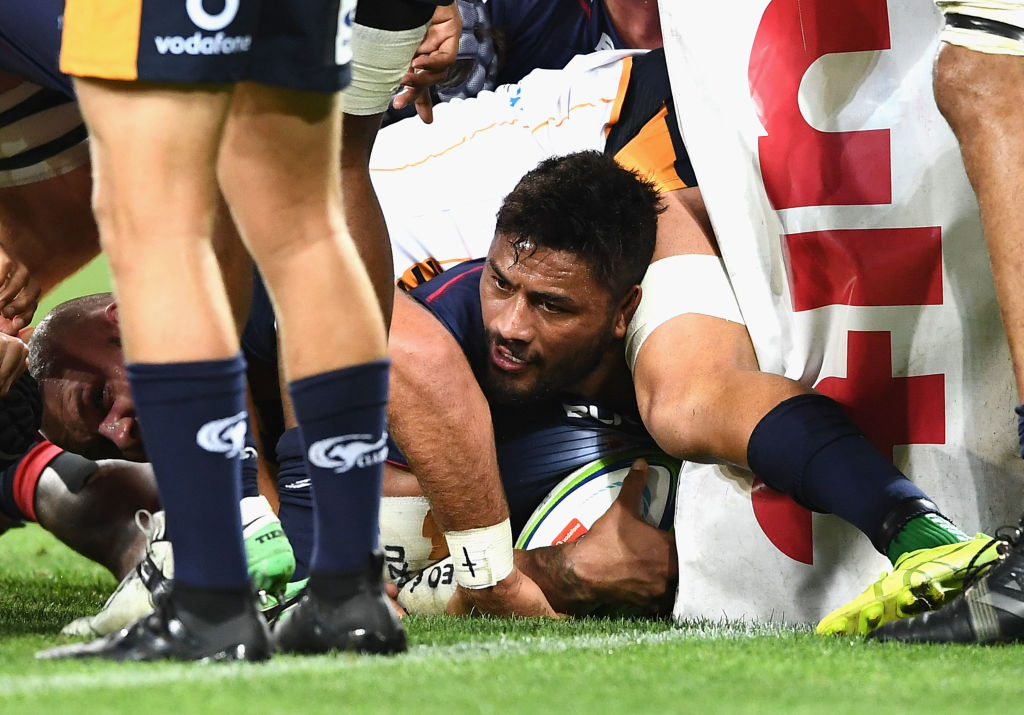 There are several names which appear frequently amongst the best attacking forwards in Super Rugby, in particular Amanaki Mafi and Akira Ioane who both rank in the top five forwards for carries, metres, defenders beaten and clean breaks this season. Mafi in fact is the only player overall to have reached triple figures for carries this season, and only one back (Solomona Alaimalo) can better his metres gained stats. Similarly Akira Ioane sits joint top of the charts for defenders beaten, with only Damian McKenzie managing to keep up the pace.

More and more, forwards are expected to have the handling skills of backs and Super Rugby is no different, boasting many forwards who are used to throwing the ball around – when it comes to offloading, the South African conference is the place to be with four of the top six offloaders playing for a team in that conference, including Jean-Luc du Preez who has made more than any other player this campaign.

Forwards have always been some of the toughest defenders and it’s no surprise that the top 21 tacklers are all forwards, with Pablo Matera and Franco Mostert the pick of the bunch, both making over 90 tackles so far. However, of the players to make 50+ hits this season it is the Sunwolves’ Ed Quirk who boasts the best success rate amongst his peers, while Malcolm Marx is the top turnover winner overall this season.