Several players are on try-scoring streaks in 2020, who are they and has it benefitted their teams?

The Chiefs have started strong in the 2020 Super Rugby season, sitting on top of the New Zealand conference with 18 competition points – already half as many as they accrued throughout the entire 2019 campaign.

Their success has seen tries galore to their big names, including Solomon Alaimalo, who has crossed for one try in each of his four appearances so far this season. He is one of two active players currently enjoying a four-game streak in the competition, with Brumbies’ hooker Folau Fainga’a having bagged five tries in his last four appearances. Alaimalo’s four-game run of tries is the longest of any Chiefs player since Damian McKenzie touched down in six consecutive appearances to open his 2016 campaign. 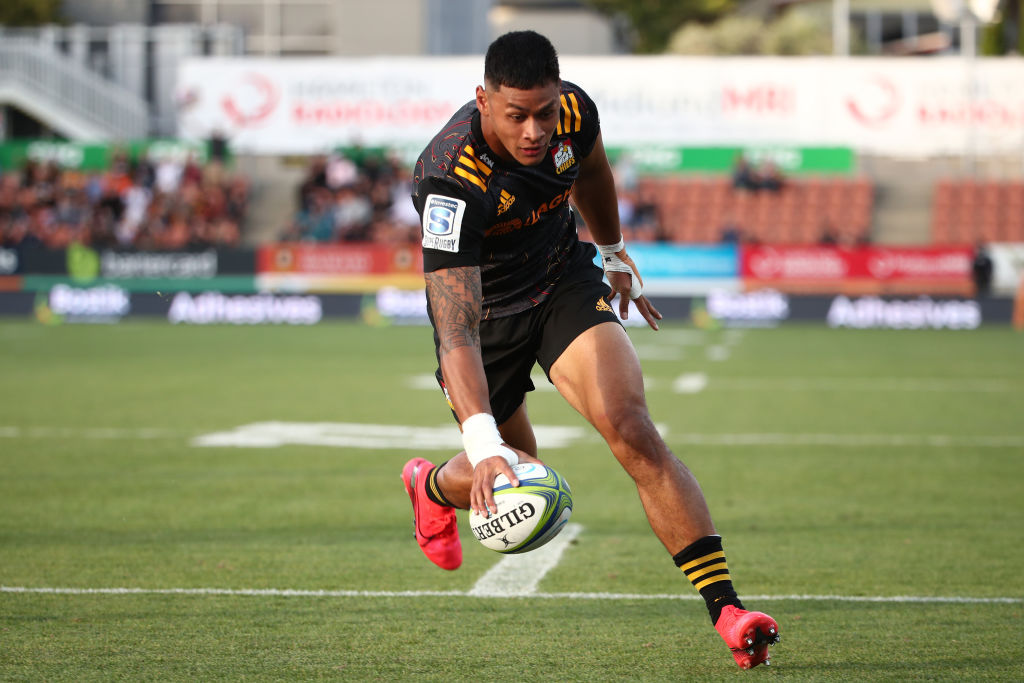 Three players already this Super Rugby season have managed to string together runs of four games with a try. Joining Alaimalo and Fainga’a is the Reds’ Tate McDermott, who scored a try in each of his first four games of the season before going without in a substitute 15-minute performance in Round 6.

Alaimalo’s four-game try scoring streak is his longest ever in Super Rugby and makes his 2020 season tally (4) one more than he managed throughout the entire 2019 campaign (3). Only four players so far this season have scored more tries than the Chiefs’ flyer, who has bagged a try once every 71 minutes this term. He’ll need to bounce back against the grain of his form against the Hurricanes this week if he’s to continue the current streak; Alaimalo has managed to find the try line only once in his five previous Super Rugby games against the Hurricanes.