South African teams are leaving Super Rugby for the foreseeable future but the tournament in the Republic has been remarkable in many ways including off the field...

From the moment Vodacom Super Rugby kicked off in 1996, the golden thread running through the various seasons was a vision by all in South African rugby to give real meaning to what took place on the field.

So what followed was 25 years of some of the most ground-breaking, pioneering and life-changing charity initiatives seen in South African sport. Initiatives that in the last five years alone have helped to raise over R7 million for the designated charities, and with every season showing how a game can become a game-changer. 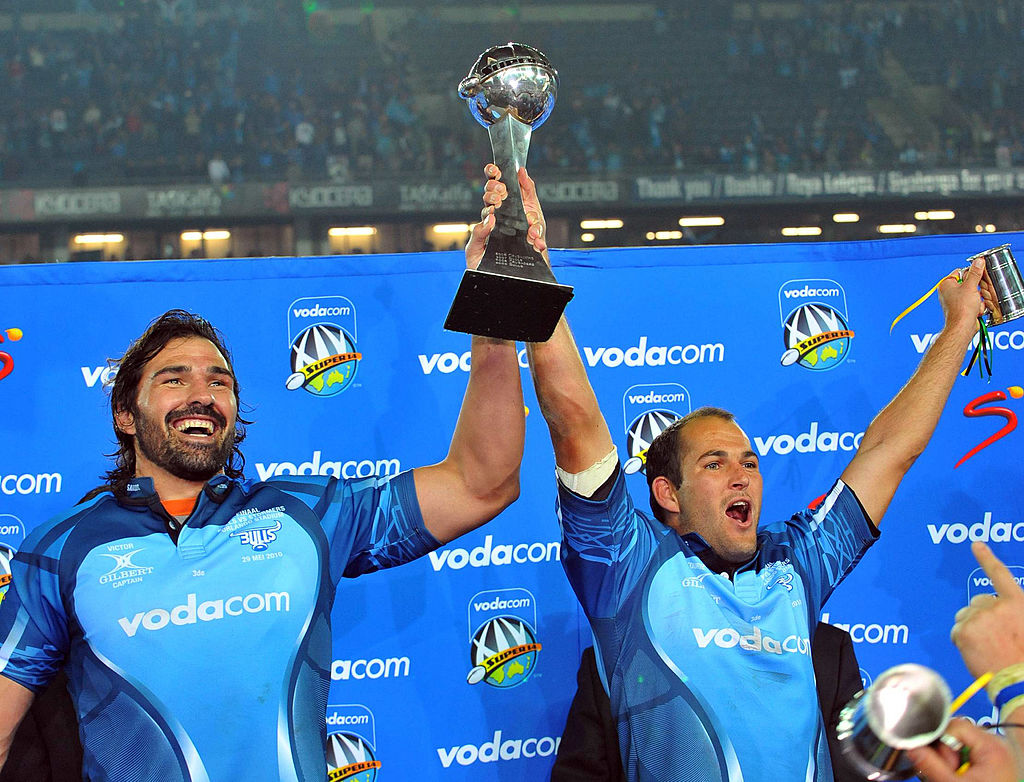 Its success was that the teams and players themselves become some of the greatest ambassadors of these causes as they embraced it all with a similar passion.

So the greatest moments of Vodacom Super Rugby didn’t only happen on a rugby field. They happened next to a child’s hospital bed following treatment for cancer or an operation to repair a cleft palate or lip, and the legendary South African Vodacom Super Rugby players who came to visit and show their support.

They happened in every single South African player’s tackle that helped to raise millions as part of the #TacklingCancer campaign that supported the Childhood Cancer Foundation (CHOC) in 2019. For every tackle made by a South African player in the 2019 Vodacom Super Rugby season, Vodacom and SuperSport jointly donated R100 to CHOC. A total of R1 million was raised at the end of this season.

They happened in every single South African team’s try during the Tries4Smiles campaign of the 2018 season, when R3 000 per try was donated to The Smile Foundation for life-changing facial corrective surgery for disadvantaged children, and R732 000 was raised for these children.

Children such as Haygen Fortuin, who tested out his new smile on the DHL Stormers players that walked this journey with him. Children such as Tshakholo Sekotoana, who left her village of Mafeteng in Lesotho as an outcast, but who thanks to the surgery returned with a smile and a new start in life.

The great moments happened in the classroom of a teacher who received funding for her studies because of the 2015 Vodacom Super Rugby season and the Tries for Teachers campaign, where the R5 000 donated per South African try helped raise a total of R1 million towards the Mobile Education Programme for teachers to be empowered through access to Information Communication Technology (ICT) in their training. The initiative has benefitted over 20 000 teachers in Maths and Science.

They also happened in the imagination of a child in a disadvantaged community who had access to a library book for the first time in his life when the 2016 Vodacom Super Rugby season contributed R7 000 for every South African try towards setting up eLibraries and providing access to books in disadvantaged communities. A total of R2 million was raised as a direct response to the alarming statistic that only 7% of South African schools at the time had a library. 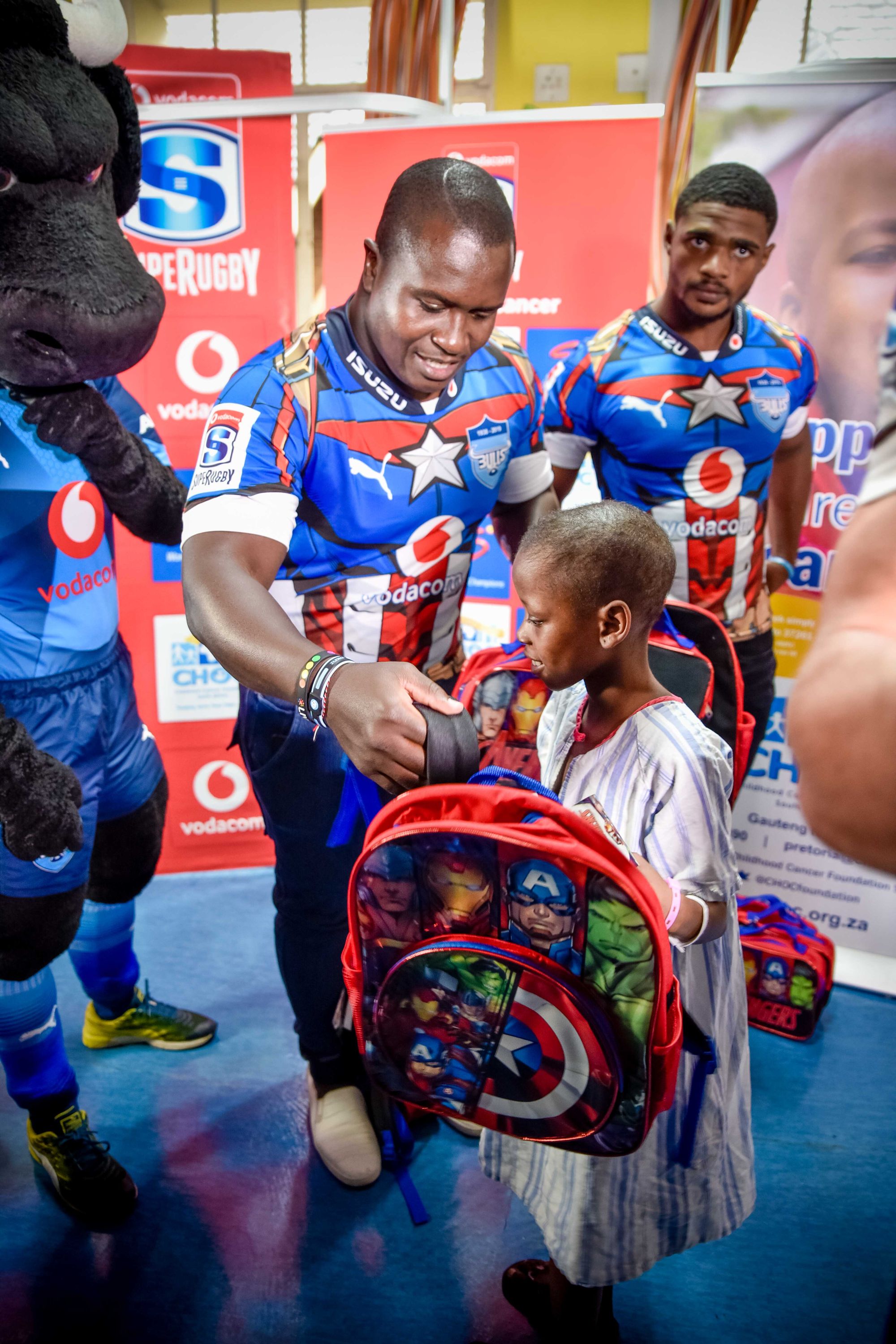 The real value that was unlocked over 25 years of Vodacom Super Rugby was in moments such as when the Vodacom Bulls or the Emirates Lions or the DHL Stormers of the Cell C Sharks took time out of their training schedules to visit with the CHOC children at their various care homes around South Africa and watch movies or play games with these kids, giving them one afternoon where they didn’t have to think about cancer.

Or that memorable moment no rugby fan ever saw, but which the De Jongh family will never forget. It was the day when the Vodacom Bulls’ Springbok giants Lood de Jager and Lizo Gqoboka walked into the Grade 1 classroom of seven-year-old Adriaan de Jongh at Esperanza Primary School in Johannesburg. They knew that, following his facial corrective surgery, he would feel awkward trying to adapt around his classmates. So they were there to help welcome him on his first day back in class after surgery, letting Adriaan’s friends know he had their support and they should do the same.

In 2020, Vodacom Super Hero Sunday kicked off in January in what was expected to be the start of yet another amazing season. Field-side Cycla-thons involving rugby legends and celebrities raised thousands of rands for CHOC before the lockdown brought a premature halt to the competition.

But South African rugby responded, and through a partnership between Vodacom and the South African Rugby Legends Association (SARLA) in an effort to meet the debilitating economic effect of the Covid-19 pandemic head on through the #RugbyUnites campaign. When rugby was allowed to resume, Vodacom Super Fan Saturday played out at Loftus Versfeld in front of cardboard cut-outs of rugby fans. More importantly, R2 500 was donated for every point scored in the two derbies between the Vodacom Bulls and the Cell C Sharks, and the DHL Stormers against the Emirates Lions.

A total of R330 000 was raised to purchase food parcels. These parcels were packed by players from all teams the following Sunday, and loaded onto trucks. That Tuesday, one truck rolled into the bustling township streets of Alexandra in Gauteng. Hundreds of kilometres away, a truck also arrived on the dirt roads of Mount Frere in the rural Eastern Cape. They offloaded hundreds of food parcels to needy families.

“We were so hungry. COVID took everything from us. There are nine of us in the house. I lost my job before COVID and haven’t been able to find work. So we are just so grateful for this. We’re crying. People all over here were crying and celebrating as the trucks offloaded the food,” said Simthembile Deshe, one of the recipients.

The greatest moments of Vodacom Super Rugby happened when the TVs were off, and when no fans were watching. They happened far from the lush rugby fields between Cape Town and Christchurch.

And they will live on as the greatest moments in the 25-year history of this incredible competition. 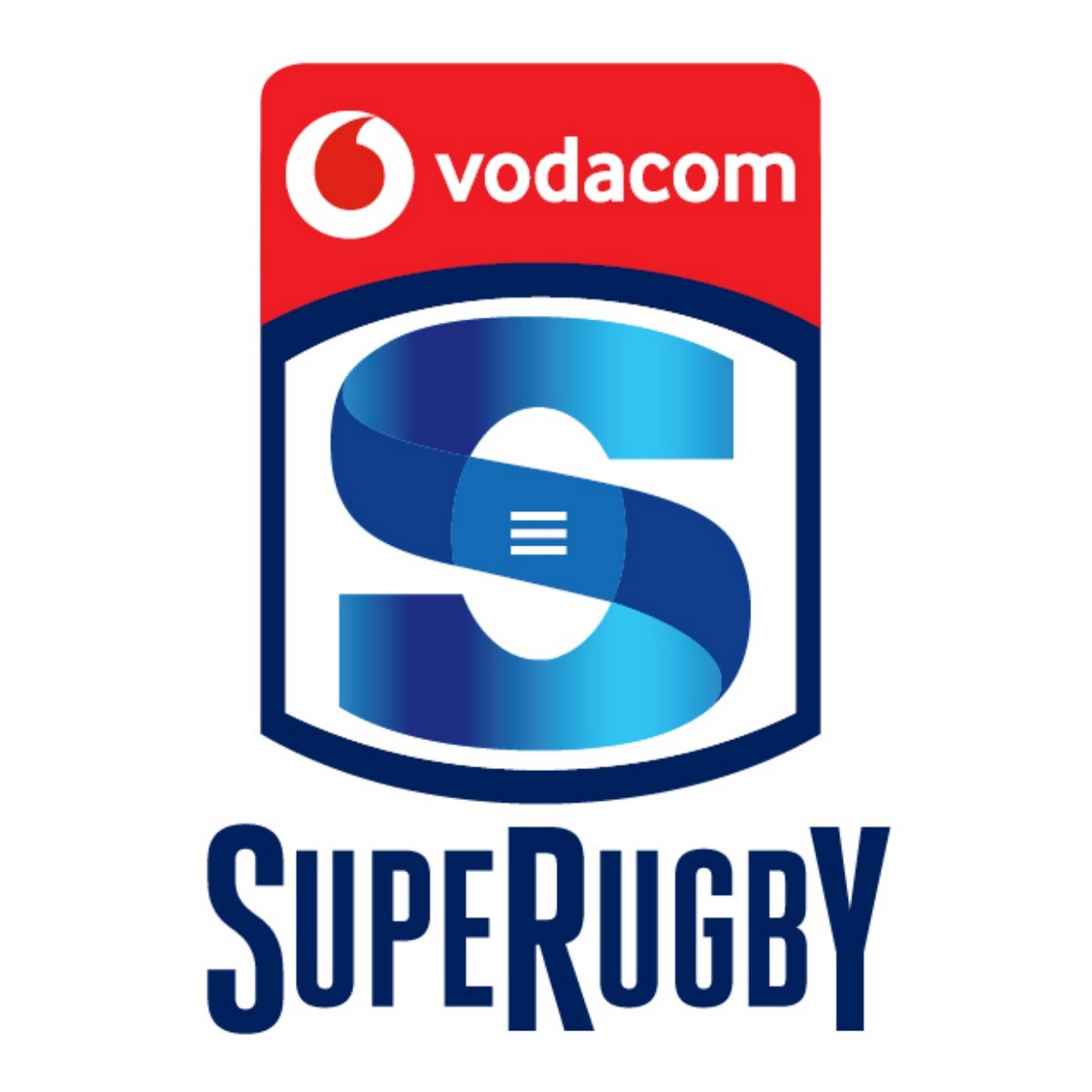