The Waratahs and Reds have announced their playing squads for the 2021 Super Rugby AU tournament.

The Queensland Reds have continued to invest in developing elite Rugby talent at Ballymore with a total of 31 players retained from last year’s program ahead of the 2021 Super Rugby season.

Following a Grand Final appearance last year, the current Queensland group has built a strong culture of care and connection which will again be a strong focus as the club strives for sustained success in 2021 and beyond.

89% of the current 37-man squad has come through the Queensland pathway having been a part of Reds Academy programs, represented Queensland at either U18s or U20s level, played Queensland Premier Club Rugby or played for either Queensland Country or Brisbane City in the National Rugby Championship (NRC) or in the U19s (URC) competition.

Reds head coach Brad Thorn said: “It’s great to keep a consistent group – both players and staff, heading into the 2021 season. Close to 90% of our guys have come through the system here in Queensland which we’re really proud of."

“The majority of this group have been together for nearly five years now and they’re all mates. They care about the cause here at Queensland and we’re all looking forward to the year ahead,” said Thorn. 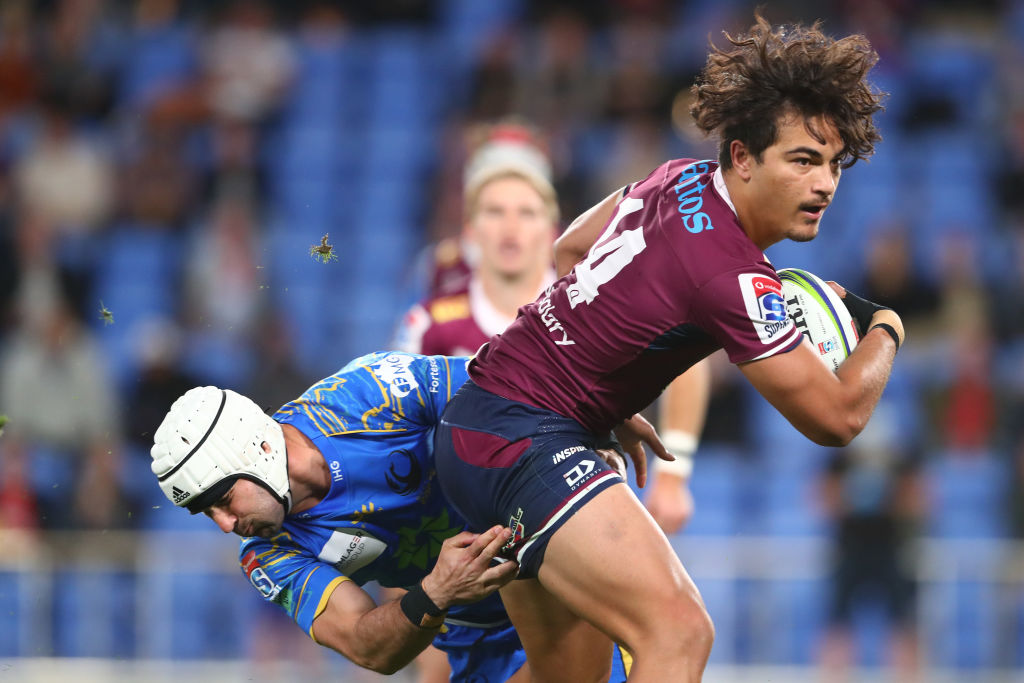 A lot is expected from Jordan Petaia this season

As part of the QRU’s strategy to identify and develop emerging Rugby talent in Queensland, the Reds’ coaching staff will again work closely with the Reds Academy spearheaded by Head of Academy Paul Carozza. 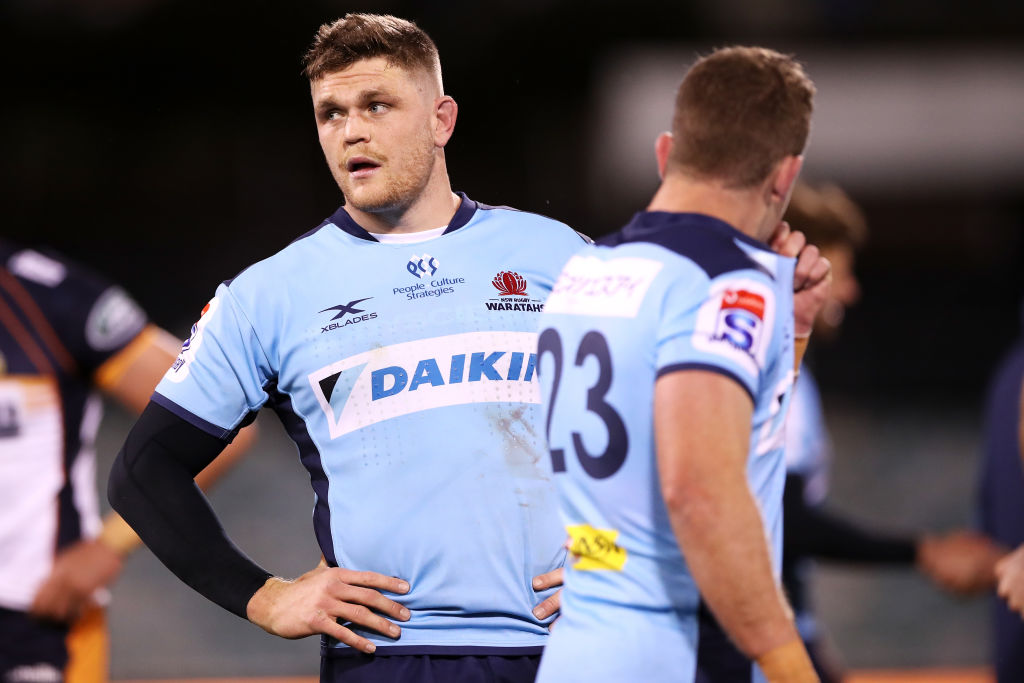 The NSW Waratahs have unveiled their full roster ahead of the start of the Super Rugby AU competition, with a changing of the guard seeing some fresh talent come into the squad.

With plenty of New South Wales home grown talent coming into the mix, Head Coach Rob Penney said there is excitement building among the group.

“This is an exciting era for the NSW Waratahs and the wider group are genuinely excited for the season ahead, both the Super Rugby AU as well as the Trans-Tasman competition.

“We have a strong crop of men who are eager to represent the NSW Waratahs with pride. Although there have been a number of changes to the squad, the new guys have been embraced with nothing but enthusiasm by the existing group and are looking forward to making their mark on the competition and NSW Rugby.

“We are back preparing in the ‘bubble’ to reduce the impacts that COVID-19 still presents.  But the boys are preparing well and we are looking forward to the pre-season matches in regional NSW against the Reds and Brumbies,” he said.

A product of Canterbury Juniors and Sydney Uni, Gordon is set to captain his State for the first time, with 55 caps for the Waratahs since he made his debut in 2017.

The 27 year old has come through the New South Wales pathways, his leadership qualities both on and off the field making him the top choice for Captain.

“It’s a great privilege to not just represent New South Wales, but also be Captain. You look at the past captains of this team, especially the recent ones, Rob Simmons who played 100 tests for his country and Michael Hooper also the Captain of the Wallabies,” said Gordon.