Winning is a Habit

The Chiefs (P3, W3) host the Brumbies who sit atop the Australian conference while the Stormers (P3, W3) welcome the Jaguares in a top of the table clash in the South African conference. Below we look at each of the current sides best starts to a Super Rugby season.

The Blues [pictured above] got off to a fine start in the 1997 edition of Super Rugby and kept on rolling, going all the way through the campaign as undefeated champions after knocking over the Brumbies (23-7) in the final. The Auckland outfit averaged almost 40 points scored (39.5) per game as they etched their names in the record books as the first team to claim back-to-back Super Rugby titles. The Bulls began their ultimately successful quest to claim back-to-back Super Rugby titles with a six-game winning run to begin the 2010 edition. They scored 50+ points in three of those six matches, it could very well have been four as they also put on 48 points against the NSW Waratahs in that period. Indeed, the side from Pretoria marched on and became the third Super Rugby team to claim consecutive titles after the Crusaders and Blues. 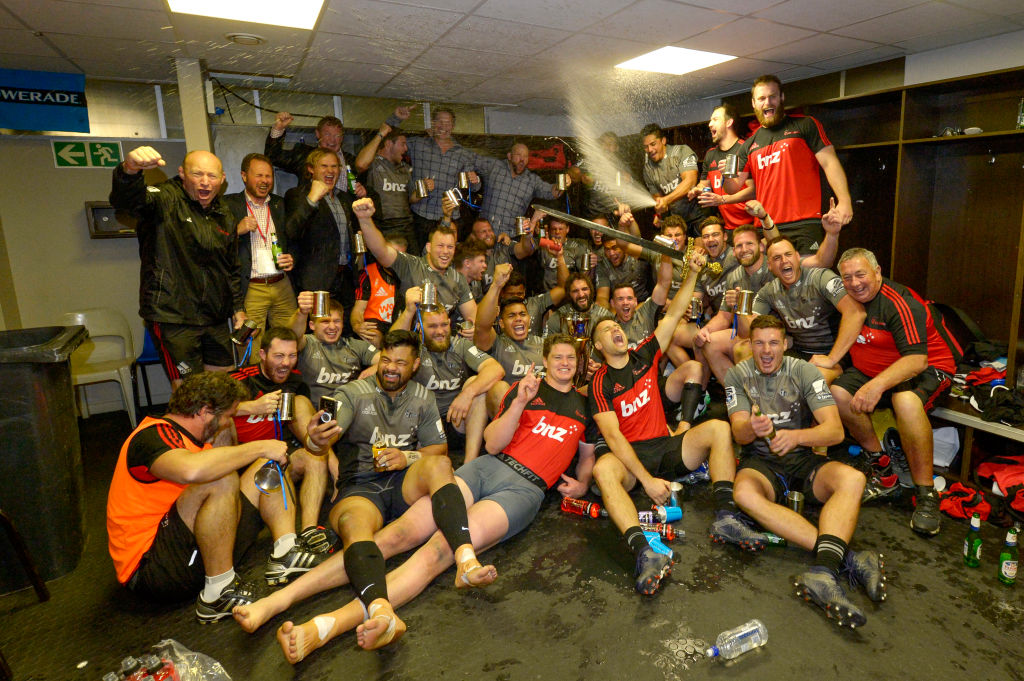 It is the Crusaders [pictured above in 2017] who own the best start to a single Super Rugby season, winning 14 matches on the bounce to begin 2017. The Christchurch side averaged 37 points scored and 19 points conceded per game in that period; however, it could’ve been oh so very different. Three of the first four matches in that span saw the Crusaders trailing at halftime by a margin in the double figures, yet they were able to forge a path to victory on each occasion. Interestingly, the 2017 schedule saw the Crusaders, Stormers (W6), Chiefs (W5) and Jaguares (W1) all set benchmarks for their best respective starts to a single campaign.

At present the Chiefs and Stormers are two and three games away respectively from equalling their record starts to a single campaign. It will be intriguing to see where both sides are positioned after Round 4.