All Black and Wallaby Teams Named for Bledisloe Cup Decider

The Bledisloe Cup decider between the All Blacks and Wallabies is not a TRC match but there is huge interest after the Wallabies victory last weekend.

Wallabies coach Michael Cheika has made just the one forced change to his starting side ahead of Saturday night’s Bledisloe Cup decider with New Zealand at Eden Park in Auckland.

Adam Coleman [pictured below] comes into the second row for his first Test start of 2019 after a hand injury ruled out towering lock Rory Arnold. Coleman made his return from injury in last week’s clash at Optus Stadium. The second row re-shuffle means Rob Simmons has been named amongst the reserves, alongside potential debutant Liam Wright.

The Queensland Reds backrower enjoyed a breakout year in Super Rugby and is now in line to become Wallaby 928, should he take the field on Saturday night. Wright will have plenty of experience alongside him on the bench, especially after the inclusion of utility Adam Ashley-Cooper who has been named for his first Test of the year.

An appearance at Eden Park would be Ashley-Cooper’s 118th Test, making him the 16thmost capped player of all-time alongside New Zealand legend Tony Woodcock and France veteran Fabien Pelous.  Ashley-Cooper is amongst 474 caps of Test experience on the bench which almost matches the total caps of the starting 15 combined (531). 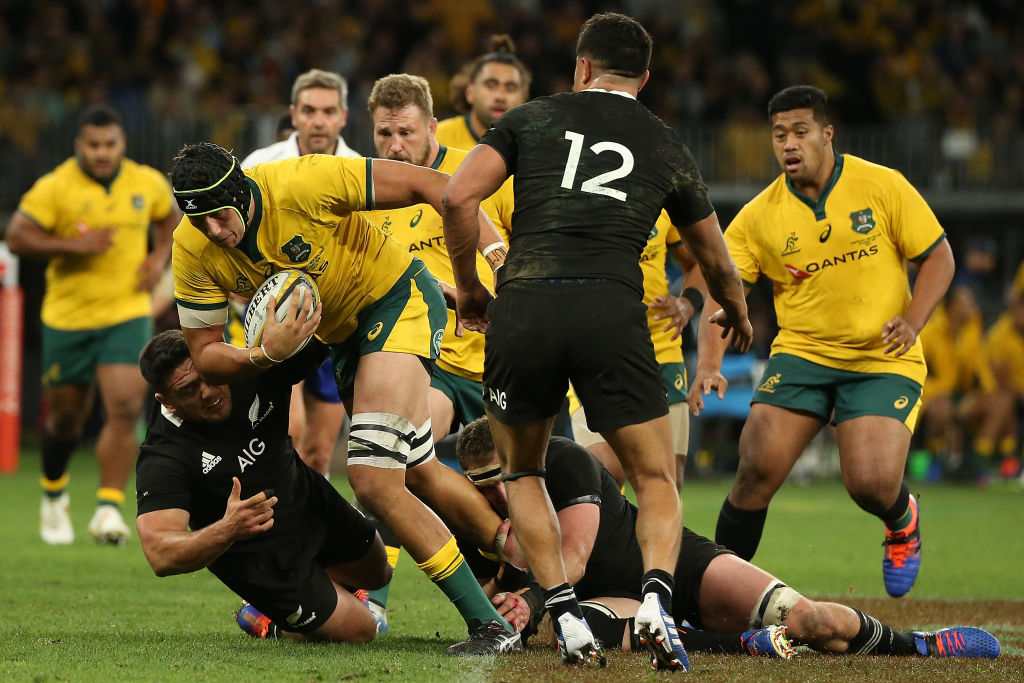 The Wallaby bench is the second most-capped reserve list the Wallabies have ever named for a Test match and the first time that Australia have boasted two Test centurions as replacements.

Australia haven’t won at Eden Park since 1986 while New Zealand are on a 42-match unbeaten streak at the venue, dating back to their three-point loss to France in 1994. The Wallabies have lost their last 22 games across the ditch, with their last victory coming in 2001 in Dunedin.

Meanwhile there are plenty of changes in the All Blacks 23 which played the first Bledisloe Cup Test in Perth: Nepo Laulala comes in for Owen Franks at tighthead prop, with Ofa Tuungafasi coming in for Atu Moli on the bench. Patrick Tuipulotu will start at lock alongside Sam Whitelock, with Jackson Hemopo coming into the 19 jersey.

In the backs, Sonny Bill Williams will start at 12, with Anton Lienert-Brown moving out to 13, replacing the injured Jack Goodhue. George Bridge and Sevu Reece come in for Rieko Ioane and Ben Smith in the 11 and 14 jerseys respectively, and Jordie Barrett comes onto the bench in the 23 jersey. 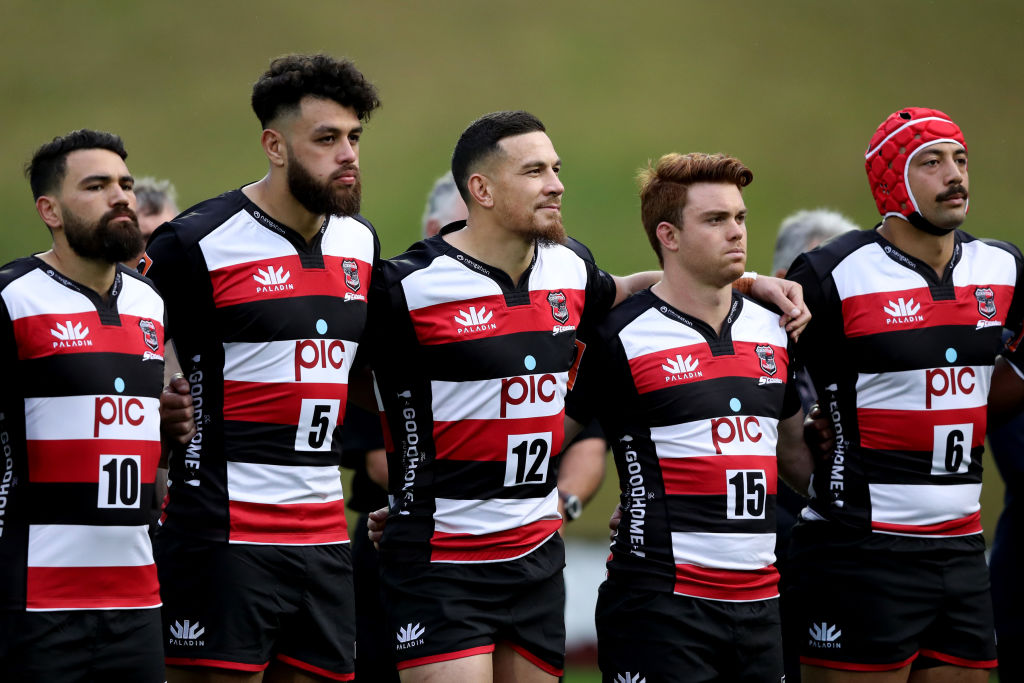 All Blacks Head Coach Steve Hansen said: "We have worked hard this week on our game and all that comes with it. We've had a great preparation and really excited and looking forward to a massive, must-win match for the Bledisloe Cup on Saturday.

"We know that Australia will be determined and confident after their win in Perth which makes the challenge even more exciting."

"It's a sellout which is fantastic, and we hope our fans are in full voice - we're always buoyed by the massive support we receive from our fans and we look forward to more of the same on Saturday night."

The All Blacks and Australia will be playing their 166th Test against each other.  New Zealand has won 114 of those matches, Australia 44, with seven draws.