The All Blacks team has been named to play Wales in the Rugby World Cup 2019 Bronze Final at Tokyo Stadium, Tokyo, on Friday 1 November.

All Blacks Head Coach Steve Hansen said: "This was a tough team to select because, as always, everyone wanted to play. But with a short turnaround and the nature of the Tournament, we feel that this is the right team for this occasion.

"There's been a lot of external talk around this being the game that no one wants to play. However, from our point of view, we can't wait to play it. Everyone in the squad - players and management - are motivated by the opportunity to show that our last performance wasn't at the high standard that we know we can play at.

"This is a Test match against an opposition that will also be keen to make a statement. Therefore, we will need to turn up with real attitude, intent and work ethic, and then execute our skillsets to the highest level possible.  The game will be physical and fast as both teams will look to play to their strengths.  We are looking forward to it and can't wait."

In conclusion, Hansen said:  "Whilst none of us - players, management or fans - got the result we wanted at this Tournament, this is another opportunity for us to wear the jersey and represent our country with pride.  On behalf of the All Blacks, we'd like to thank our fans for all their ongoing, unconditional support.  It's something that we never take for granted and is greatly appreciated by us all within the team." 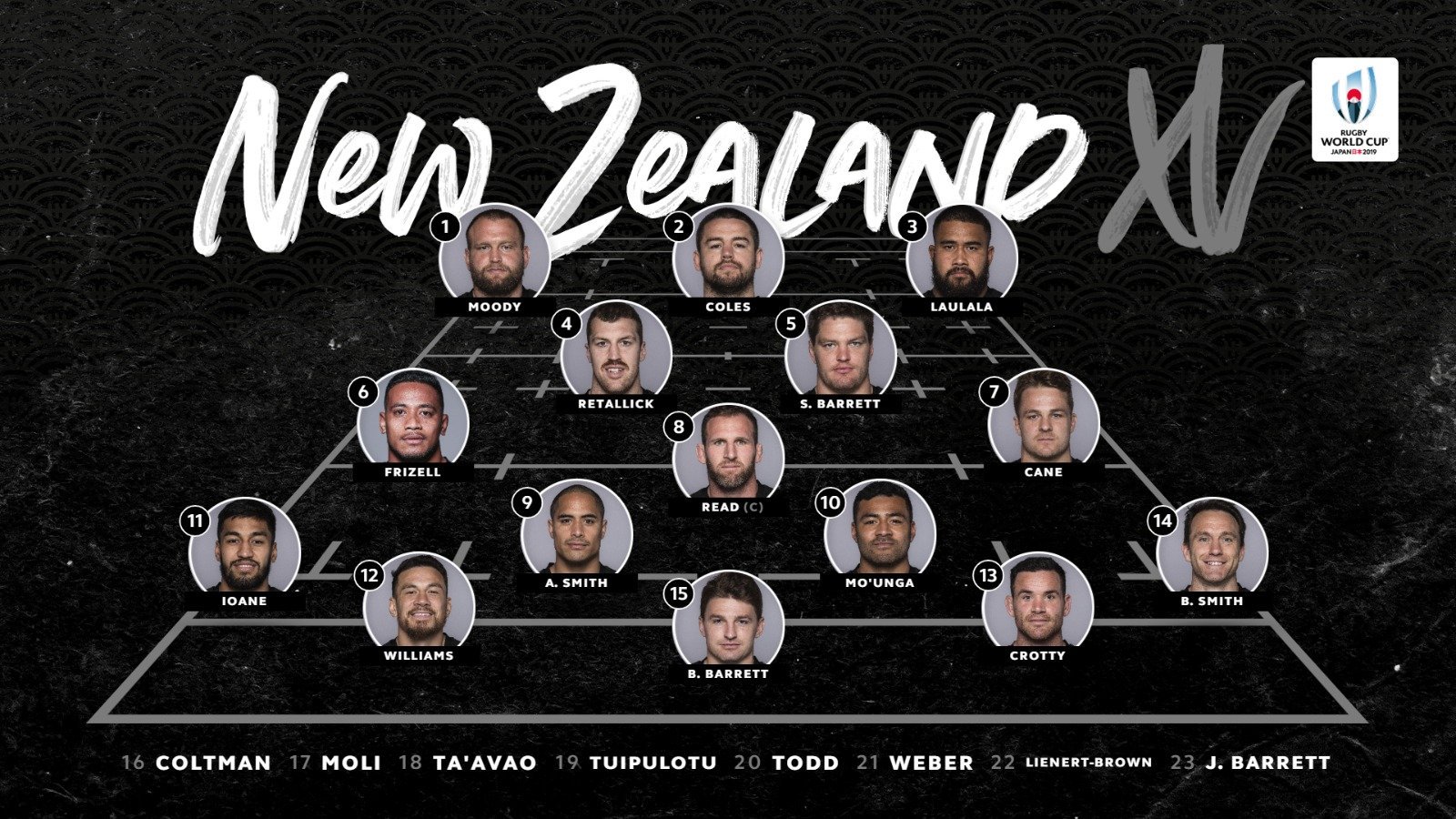 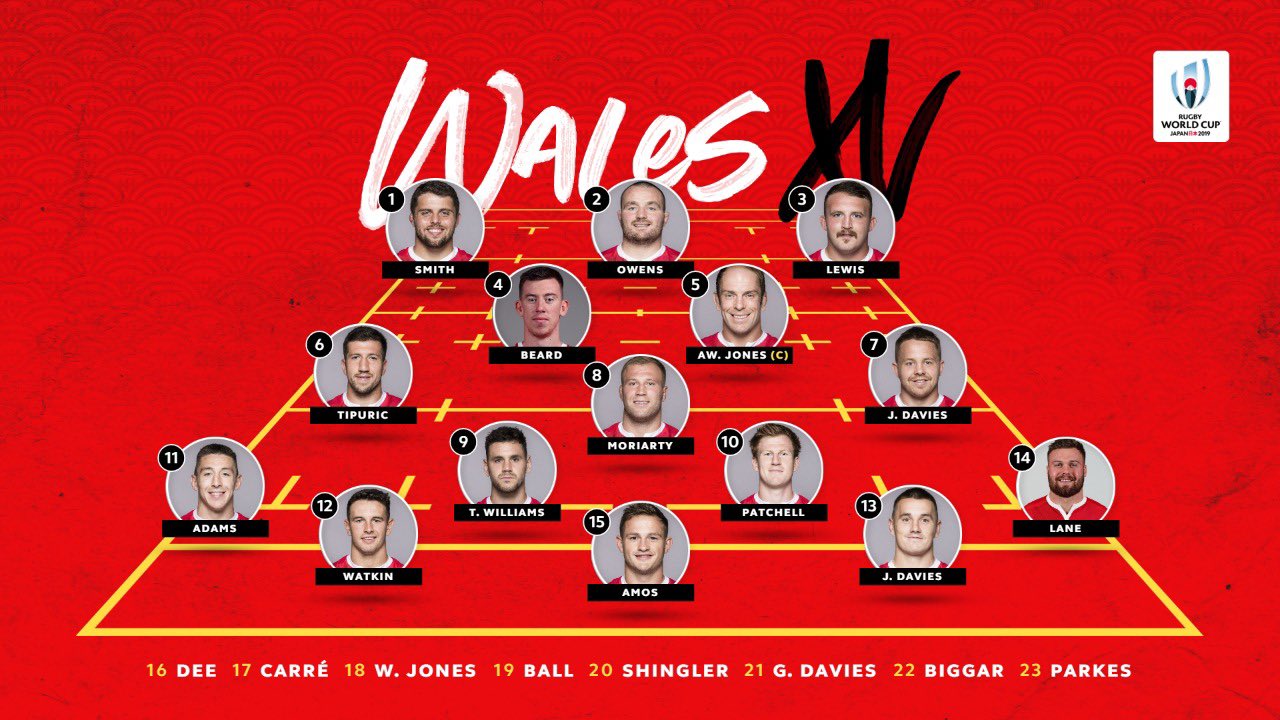 • The All Blacks and Wales have played each other 34 times, with 31 wins to the All Blacks and three to Wales. Friday's Bronze Final will be the fourth time the two teams have meet at the Rugby World Cup.  They played in the Semi-Final of the 1987 RWC and in Pool Play in 1995 and 2003.

• All Blacks Head Coach Steve Hansen was the Wales coach at the 2003 Tournament and is in the unique position of having coached both the All Blacks and Wales against each other at a Rugby World Cup.

• Captain Kieran Read will become the second most capped All Blacks Captain on Friday when he leads the side for the 52nd time.  He is behind Richie McCaw, who captained the All Blacks 110 times.

• Prop Angus Ta'avao will have played every Test this year for the All Blacks - 11 in total.

• Beauden Barrett has scored 644 points in Tests for the All Blacks and is fourth on the all-time scoring list, just one point behind Grant Fox who is on third place on 645.  Andrew Mehrtens is second on 967 points and Dan Carter leads the list on 1,598 points.