The All Blacks team for the First Test against Fiji in Dunedin has been announced by the selectors.

It will be a special night for halfback Aaron Smith, who will captain the All Blacks for the first time in his 98th Test, and prop Ethan de Groot, who has been named on the bench.

The All Blacks selectors have made full use of their squad in naming the team to play Fiji in the first of two Tests.

In the starting front row, George Bower moves from his bench Test debut last week to make his first Test start at loosehead prop, alongside hooker Codie Taylor and tighthead Nepo Laulala, who will be playing his 30th Test. Tyrel Lomax again provides prop cover, alongside de Groot, on the bench.

81-Test lock Brodie Retallick makes his eagerly-awaited return to the All Blacks matchday 23, starting alongside Patrick Tuipulotu, with Samuel Whitelock moving to the bench.

In the loose forwards, Ethan Blackadder moves from the bench to make his first Test start in the seven jersey, Shannon Frizell is at blindside flanker and Hoskins Sotutu is at eight. Luke Jacobson provides loose forward cover in the 20 jersey.

In the backs, Beauden Barrett will don the 10 jersey and is playing his 90th Test, while David Havili is back in black, picked at 12. It will be his first Test start in his fourth Test match. Rieko Ioane is at centre for his third start at 13. George Bridge retains his spot on the left wing, Sevu Reece is on the right and Jordie Barrett is at fullback in his 25thTest. Providing back cover from the bench are Finlay Christie, Damian McKenzie and Will Jordan. 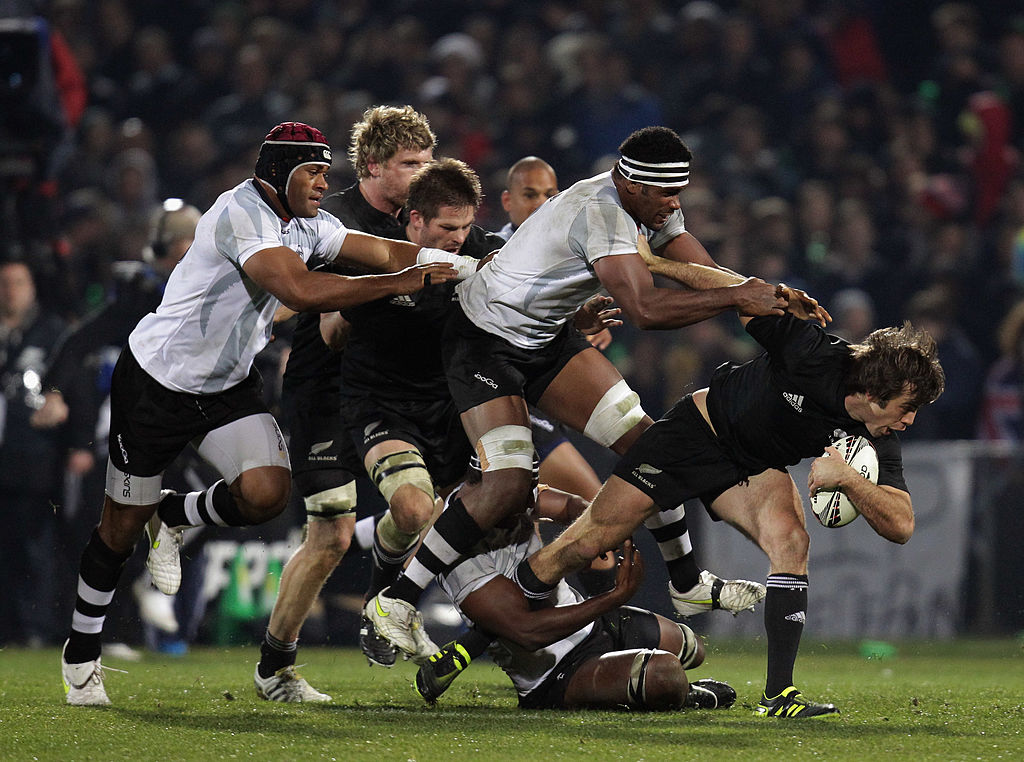 On Smith’s captaincy, All Blacks Head Coach Ian Foster said: “Aaron is a special player with real mana and a natural leader and his preparation is second to none. I’m sure he, his wife Teagan and his wider whānau will be proud of what he has achieved.

“We also want to congratulate Ethan on his selection. It’ll be a great occasion for him and his family and friends and we look forward to seeing him play.

On this weekend’s Test, Foster added: “The Fijian team will bring a very different challenge from Tonga. They are a more established side made up of primarily overseas-based players, who are amongst some of the better players in Europe.

“We can’t wait to play under the roof at Forsyth Barr Stadium. It should be a fast, physical match and our team are excited by what the weekend will bring.”