Head Coach Ian Foster said the selectors were excited to name the first All Blacks test team for 2022.

“This is doubly exciting for us playing at a packed Eden Park for our first test of the year, leading into a sold out Steinlager series.”

“After what seems like a long time away from home, it couldn’t be scripted better to be back in front of our fans for this match.”

“Whilst this week hasn’t exactly gone to plan for us, our overall preparation has gone really well.”

In selecting this team, Foster said they’ve had to take into account managing players coming from the Super Rugby Pacific series.

“We’ve prepared rigorously for this match, albeit only having a ten day period together.”

“We have huge respect for this Irish team and can’t wait to run out onto a packed Eden Park on Saturday to kick off the 2022 Steinlager series.” 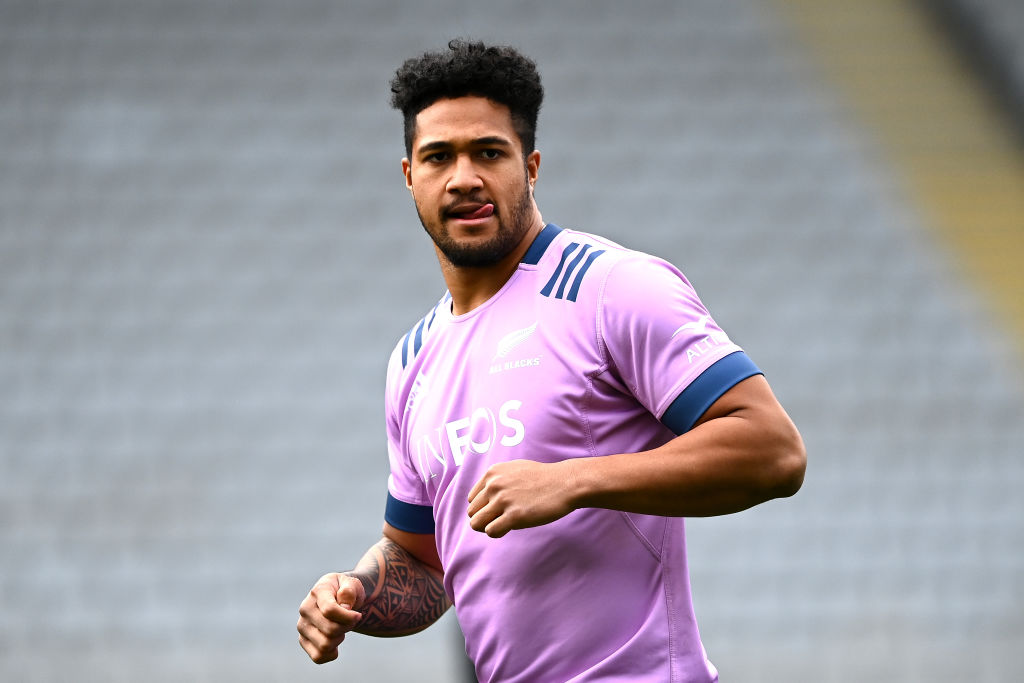 Leicester Fainga'anuku to make his All Black debut

The team sees George Bower named as loosehead prop, with Ofa Tu’ungafasi on the other side of the scrum.

Scott Barrett wears the number 6 jersey with Captain Sam Cane at 7 and Ardie Savea at the back of the scrum. Debutant Leicester Fainga’anuku gets his first start in the number 11 jersey with fellow Crusader Sevu Reece on the right wing. After getting called up as cover due to Covid affecting players, Braydon Ennor comes into the 23, and debutant Pita Gus Sowakula is also named in the 23, to potentially get his first cap as an All Black.

Named to play his 133rd All Blacks Test Sam Whitelock surpasses Keven Mealamu as the second most-capped All Black Test player of all time (behind Richie McCaw), in what is his 12th season with the team.

There is an incredibly rich history between the two teams which first met in 1905. Saturday will mark the 34th Test between the All Blacks and Ireland but just the fourth played at Eden Park.

Aaron Smith, Brodie Retallick and Sam Whitelock are the three current All Blacks who played Ireland when they last visited Eden Park in 2012.