The All Blacks team has been named to play France for the Dave Gallaher Trophy in the final Test of their Northern Tour at Stade de France.

In several changes from the 23 which played last weekend, Dane Coles will start at hooker, with Samisoni Taukei’aho coming onto the bench; George Bower and Ofa Tuungafasi come in as reserve props; Akira Ioane starts at six and Sam Cane at seven; with Shannon Frizell coming onto the bench as loose forward cover.

In the backs, Aaron Smith starts at halfback, with Richie Mo’unga at ten.  Quinn Tupaea comes in at 12 to pair up with Rieko Ioane in the midfield, and George Bridge comes in on the left wing.  Brad Weber and Damian McKenzie come onto the bench, joining David Havili as the back reserves.

All Blacks Head Coach Ian Foster said: “We’re really excited about this match, it’s a big statement game for us, and we know we have to respond from the Irish performance. 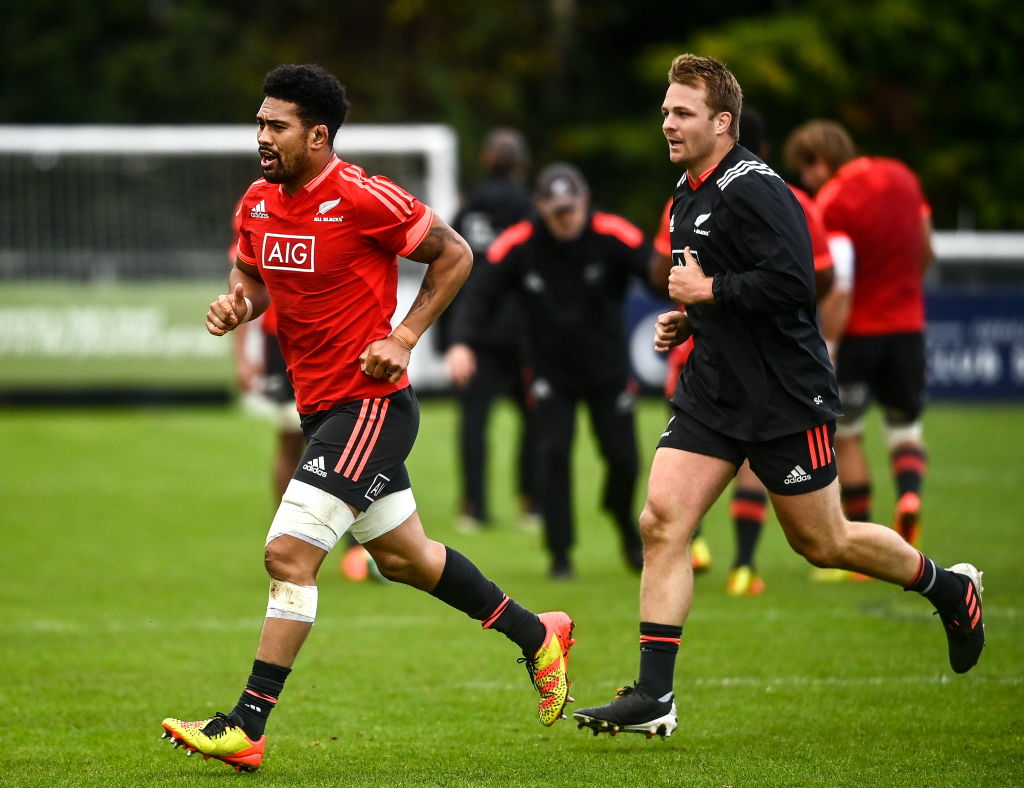 “It’s been an incredibly long tour but I’ve been delighted with how the players have handled it from a physical point of view.  They’ve given us everything and I couldn’t be more proud of the way they've handled the length of this tour.

“But we’ve had to manage the physical and mental load for the players, so have changed things up a bit for this final Test to maximise the energy within the whole group. That’s not a reflection on the guys that haven’t been selected, it’s more a chance to bring some fresh players in, and that’s going to be vital for us.”

“There’s a mutual respect between our two countries built over years and years.  Kiwis have always loved the way the French play, there’s a flair about them that we’ve always been drawn to ... they have knocked us over in some pretty big moments in history.

“They are a young, formidable team building in confidence and they’ve been targeting this match so it’s a huge way for us to finish our Tudor Northern Tour.”