The All Blacks have made several changes to the matchday squad after the Second Test loss to Ireland.

Coach Ian Foster has reacted to the All Blacks first-ever loss to Ireland in New Zealand by bringing in a host of fresh faces and making six positional changes to his run-on team for the series decider in Wellington on Saturday night.

Four newcomers have been added to the team that will start at Sky Stadium, with David Havili one of the most notable additions at second five-eighth. He replaces Quinn Tupaea.

After becoming the second-most capped All Black of all time in the series opener at Eden Park, Samuel Whitelock (133 Test caps) returns from injury to join Brodie Retallick in what will be the pair’s 61st Test start together in the second row.

Whitelock’s return sees Scott Barrett return to blindside flanker in a forward pack also bolstered by the return of 40-Test tighthead prop Nepo Laulala, who is set to make his first appearance of the season along with Dane Coles (80) and Akira Ioane (13).

Second-five eighths David Havili has returned after Covid to take his place in the midfield alongside centre Rieko Ioane who is set to earn his 50th Test cap.

Winger Will Jordan [pictured below] has been elevated from the reserves, making way for Roger Tuivasa-Sheck who is in line to make his Test debut.

“It’s tough having a loss but the tough weeks are often the most exciting,” says Foster.

“A series decider against a high-quality side is a great occasion for our growth as a team.” 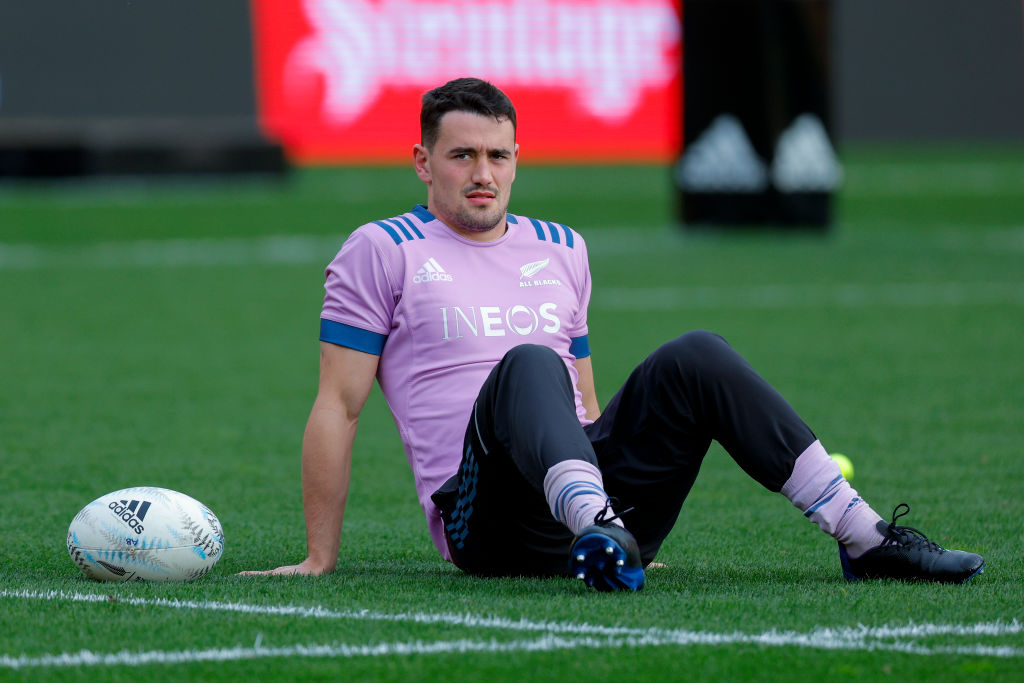