Coach Ian Foster has named a strong squad but there are several key omissions for start of The Rugby Championship.

The All Blacks squad has assembled in Auckland today to fly to Australia for the Fortinet Rugby Championship and then onto the Northern Tour to the USA and Europe.

All Blacks Head Coach Ian Foster said:  "We'll be playing ten Tests in 12 weeks in both the southern and northern hemispheres, and with Covid-19 travel and quarantine restrictions, this will be a tour like no other for us in the professional era.  We can't wait to get underway and once again represent our country on the world stage."

Not on the plane to Perth are Sam Whitelock, Aaron Smith and Richie Mo'unga as all are apparently staying at home for the moment due to the imminent arrival of new family members. In the absence of Whitelock no captain has been named at this stage. 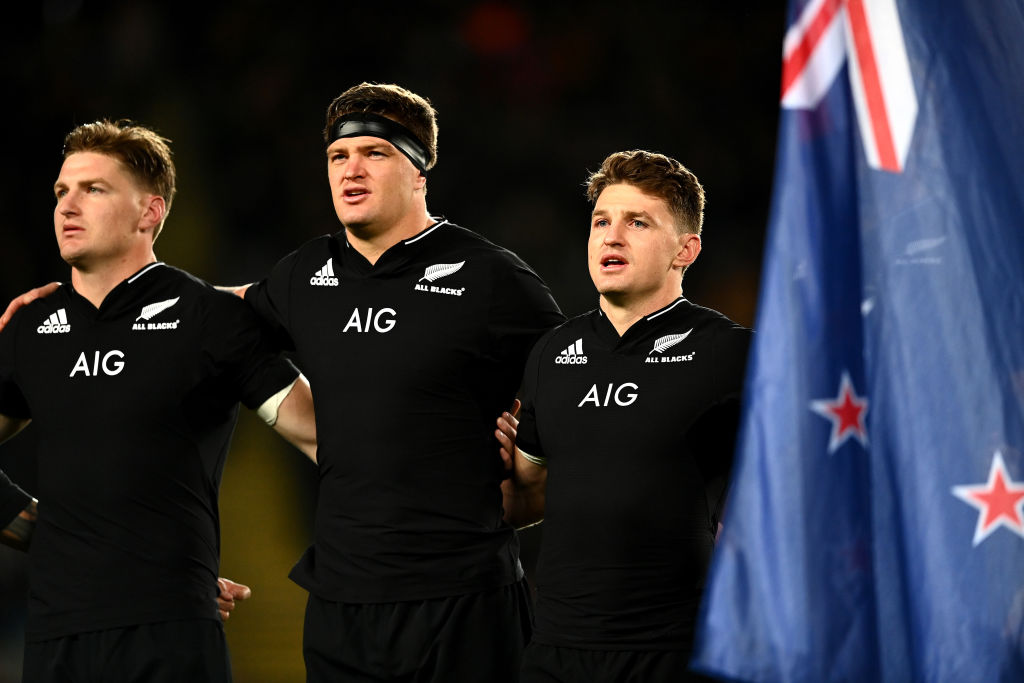 All three Barrett brothers will be on the plane

The All Blacks initial travelling squad is as follows: