The All Blacks team has been named to play France in the opening Test of the Steinlager Series at Eden Park, Auckland, on Saturday 9 June, with new All Black Karl Tu'inukuafe set to makes his All Blacks debut off the bench.

As well as the selection of Tu'inukuafe, in the number 17 jersey, the All Blacks front row is also bolstered by the return of Owen Franks and Joe Moody to the All Blacks Test side, with Codie Taylor at hooker. Ofa Tuungafasi and Nathan Harris are the other front row run-on replacements.

Steinlager Series skipper Samuel Whitelock will captain the Test side for the second time in his 97th Test, and is in the second row alongside Scott Barrett.  Liam Squire is at blindside flanker, with Sam Cane at openside and Luke Whitelock at number eight.  Vaea Fifita and Ardie Savea will provide loose forward impact off the bench.

In the backs, the inside pairing of Aaron Smith and Beauden Barrett will start, with Ryan Crotty at 12 and Anton Lienert-Brown is at centre.  In the back three, Rieko Ioane is on the left wing, Ben Smith on the right and Jordie Barrett starts at fullback.  TJ Perenara, Damian McKenzie and Ngani Laumape provide back cover off the bench.

Meanwhile, the Barrett brothers will make All Blacks history as the first trio of All Blacks brothers to make an All Blacks Test starting XV together.

All Blacks Head Coach Steve Hansen said:  "We're really looking forward to the weekend and had a great week of training.  Whilst rugby is a complicated game, we've worked hard at simplifying those complexities this week so that we can go out and play with real confidence, high energy and genuine intent on the weekend.

"The players have worked hard on getting clarity of role and are up for the challenge that this French side brings.  Statistics show that they're the best defensive team in world rugby at the moment, and history has shown us what can happen when they flick the switch on attack. 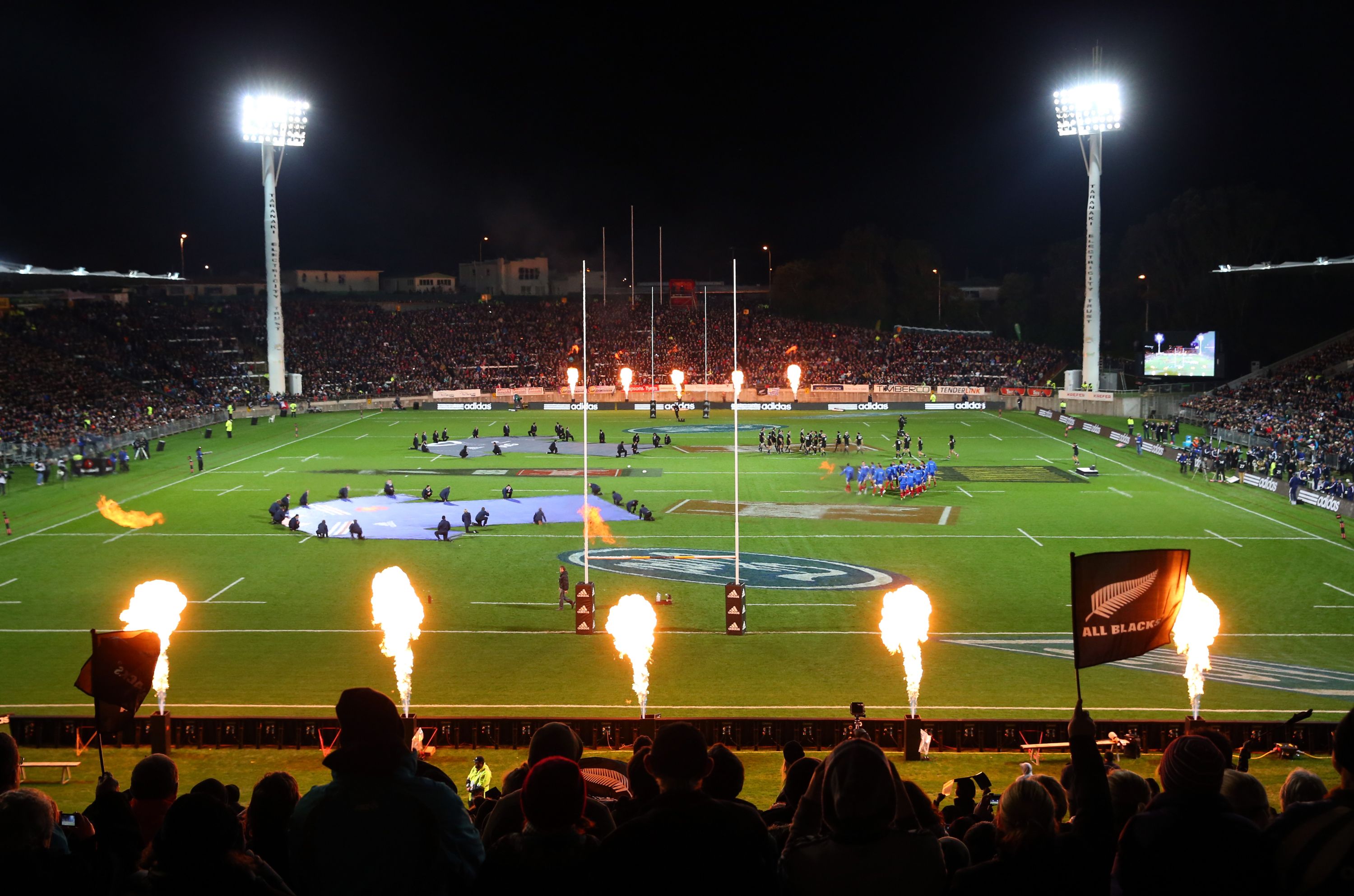 Hansen also congratulated Tu'inukuafe on his selection in the matchday 23.

"It has been a spectacular rise for Karl, but his selection is well deserved and we look forward to watching him play his part on Saturday night. He and his family can be very proud about what he is about to achieve.

"It's also a special night for the Barrett family with Beaudy, Scott and Jordie all starting the Test match, the first trio of All Black brothers to do so, so we congratulate them on their historic milestone.

Hansen said the team was looking forward to kicking off the international season.

"The team are really looking forward to getting out in the Test arena and playing at a packed-out Eden Park in front of our loyal and supportive home fans."

The matchday 23 is as follows (with Test caps in brackets):