Springboks coach Rassie Erasmus has made six changes including two personnel changes and two positional switches in the starting lineup for the Scotland match in Edinburgh.

Duane Vermeulen moves back to No 8 in place of the injured Warren Whiteley, while Pieter-Steph du Toit will pack down at blindside flank again, moving from lock, where he started against England and France.

Upfront, RG Snyman will start in the second row for the fourth time in his short international career, due to a decision not to rush Eben Etzebeth back from the injury he sustained against England, and Du Toit’s shift from lock to loose forward.

The only other change to the starting team is at scrumhalf, where Embrose Papier will earn his first starting cap for the Springboks. With Faf de Klerk released back to his club in England, Ivan van Zyl comes into the match-23 as replacement scrumhalf, while Lood de Jager will provide lock cover on the bench.

Whiteley is struggling with a calf strain and because he also won’t be ready for next week’s last tour match in Cardiff in Wales, it was decided to withdraw him from the rest of the tour.

The Scots have built a formidable home record over the past two seasons under coach Gregor Townsend. Since the start of 2017, they have lost only one of their nine Tests at BT Murrayfield, which was last year against New Zealand. During this time, they’ve also beaten Ireland, England, Wales, France and Australia at home.

While the Springboks want to continue with their recent progress, Director of Rugby, Rassie Erasmus, has no doubt his side will have to show improvement against the well-organised Scots.

“Scotland is a well-coached side, they are difficult to break down and they will present us with a very tough challenge at Murrayfield,” said Erasmus.

“The matches in the northern hemisphere are all closely fought encounters, with the set-piece battle key, and it’s important to grab the big moments and finish your opportunities.”

Speaking on the selections for Saturday, Erasmus said: “Unfortunately Eben is still not fully fit and this which gives RG Snyman another great opportunity to start against one of the top rugby sides.

“Moving Duane and Pieter-Steph around in the pack isn’t disrupting at all, as both of them are very experienced and have played for us in these positions earlier in the season.

South Africa and Scotland have played each other 16 times at Murrayfield, with the Springboks winning 12 of those Tests for a win percentage of 75%. 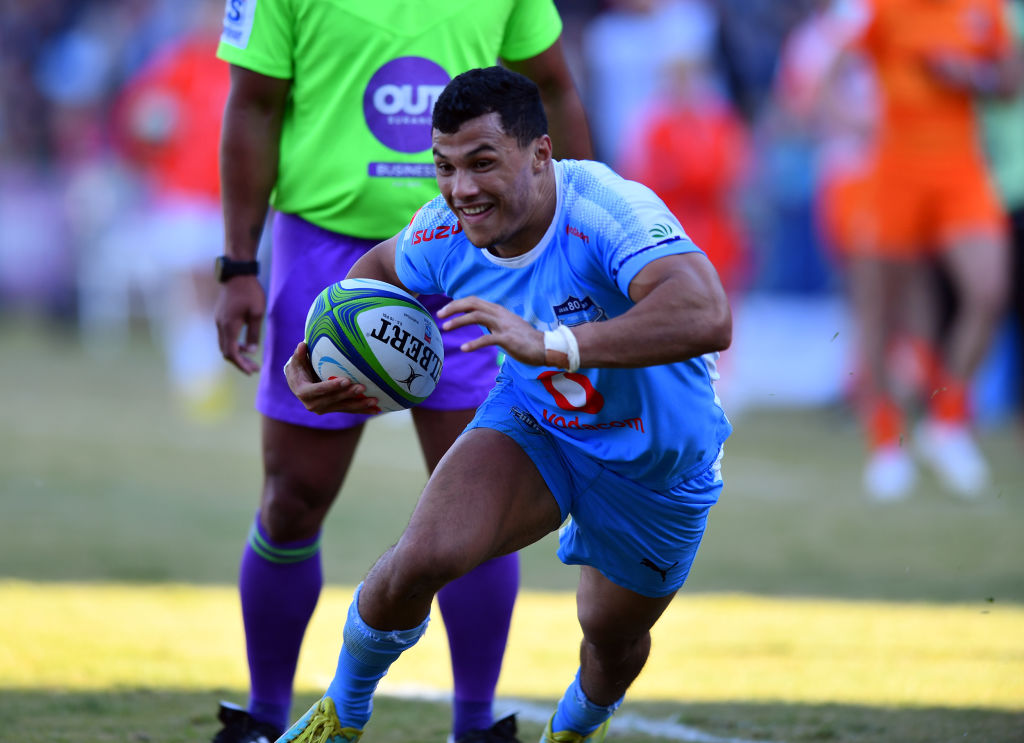 Embrose Papier will earn his first starting cap for the Springboks

Scotland head coach Gregor Townsend has also made six personnel changes to his starting line-up to face South Africa at Murrayfield on Saturday.

The return of Glasgow Warriors centre Huw Jones is the only change to the back division, with Scotland’s pack featuring the remaining five.