Wallabies coach Dave Rennie has confirmed his 40-man squad ahead of a three-day camp on the Gold Coast in April.

Western Force recruit Sitaleki Timani is set to return to the national fold after an eight year absence, with the 34-year-old named in a Wallabies squad for the first time since the 2013 Spring Tour.

Brumbies lock Cadeyrn Neville has also earned selection in the camp squad and could be in line for his Test debut this year, at the ripe age of 32. While utility forward Seru Uru [pictured below] forced his way into the reckoning after a series of standout displays in Harvey Norman Super Rugby AU for ladder leaders, the Queensland Reds. 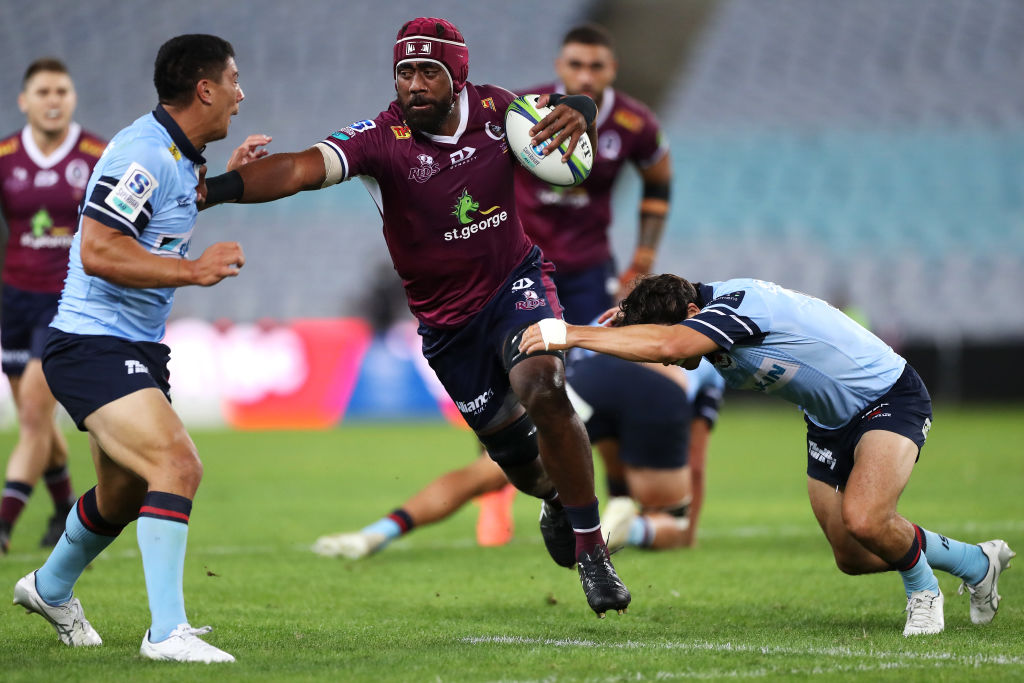 The average age of the squad is just 25 and is comprised of 14 Brumbies, 12 Queensland Reds, seven Melbourne Rebels, four NSW Waratahs and three members of the Western Force.

The three-day camp will be used to prepare the side both on-and-off the field ahead of the International season, which is currently scheduled to kick off in the July Test window.