We have seen some exciting new talent this year in The Rugby Championship but how does it compare with past seasons and are they destined for greatness?

Herschel Jantjies (South Africa) [pictured below] will remember his debut campaign in The Rugby Championship 2019 fondly for the attacking spark he provided and the three tries he scored for the Springboks, including a double in his very first match against Australia. Which other players have made a strong impression in their first Rugby Championship tournament when it comes to scoring tries and making metres?

The record for most tries in a debut Rugby Championship campaign since 2012 is five by three different players, two of which have come in the previous two years as Israel Folau (Australia, 2013), Rieko Ioane (New Zealand, 2017) and Aphiwe Dyantyi (South Africa, 2018) the trio to have reached the mark. Ioane scored two tries in his very first Rugby Championship match (19th August 2017) also making 132 metres gained and five clean breaks in 10 carries in an impressive showing as New Zealand romped to a 54-34 victory. The All Blacks’ winger crossed the stripe in all but one match, blanking away to Argentina (30th September 2017). Dyantyi also had the distinction of scoring a double on debut in The Rugby Championship (18th August 2018 v Argentina) but it wouldn’t be the last time he crossed for a double in the campaign, finding the try line twice against New Zealand in New Zealand (15th September 2018) as the Springboks claimed a historic 36-34 win over the All Blacks in Wellington. 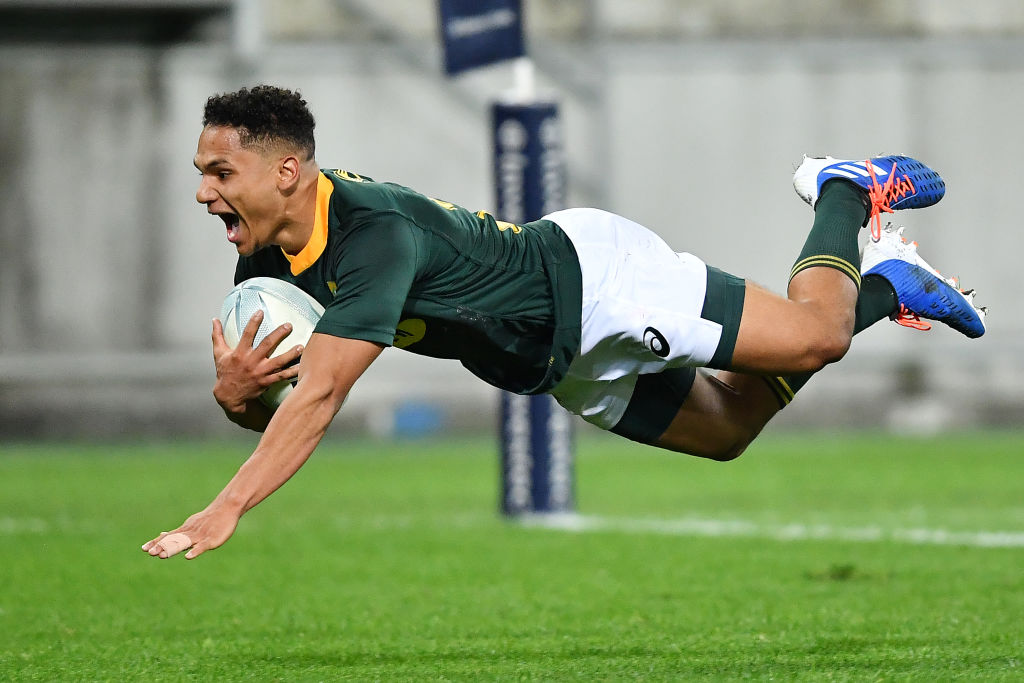 Young Rieko Ioane [pictured below] also dominated his first Rugby Championship season by making the most metres gained (649 in 2017) of any player to debut in the competition since 2013. The All Blacks’ flyer had an average of 130 metres gained per-game, and his most in a single match of the 2017 edition came in a 181-metre effort (including 11 defenders beaten) against South Africa in a 57-0 whitewash (16th September 2017). Willie Le Roux (South Africa) had a strong debut Rugby Championship season in 2013 scoring three tries and making 430 metres gained, his campaign was bookended by making 117 metres gained in both his first match of the tournament (17th August v Argentina) and his last (5th October v New Zealand).

With another year until The Rugby Championship comes around again, there is plenty of time for new young talent to emerge and stake their claim for a spot in their nation’s squad for 2020. 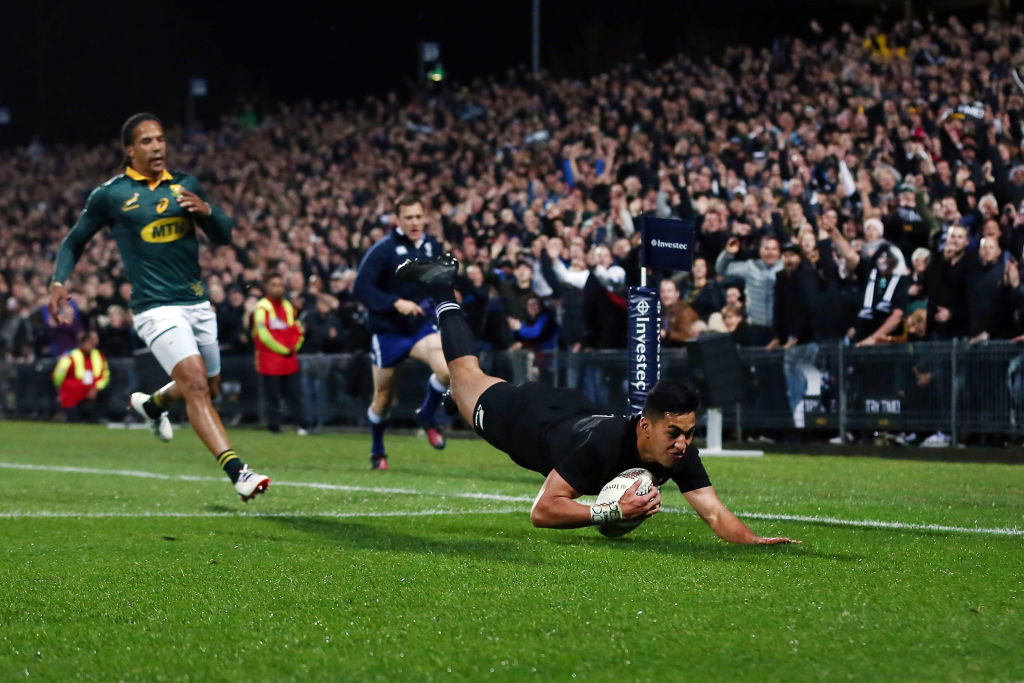