France has announced a new look starting XV to play Australia in the First Test in Brisbane.

Former France captain and current team manager Raphael Ibanez admitted Saturday two weeks in quarantine had hurt their chances ahead of the opening Test against Australia. However, he expressed confidence in his young team.

Les Bleus have been in a strict bubble, but allowed to train, since their arrival in Sydney and will only taste freedom on Tuesday, a day before the first Test in Brisbane, which will go ahead with fans after a COVID-19 lockdown was lifted.

They will arrive in the Queensland capital Tuesday, likely denying them the opportunity to train at the match venue and familiarise themselves with their surroundings ahead of the game.

“Rugby Australia did their best to welcome us, but on the rugby side there’s no doubt it’s affected our preparations,” former hooker Ibanez, who played 98 times for France, said on a video call of the 14 days mandatory quarantine.

“Usually our training program is really precise and it’s been tough, to be honest, in these conditions to train the way we wanted.” 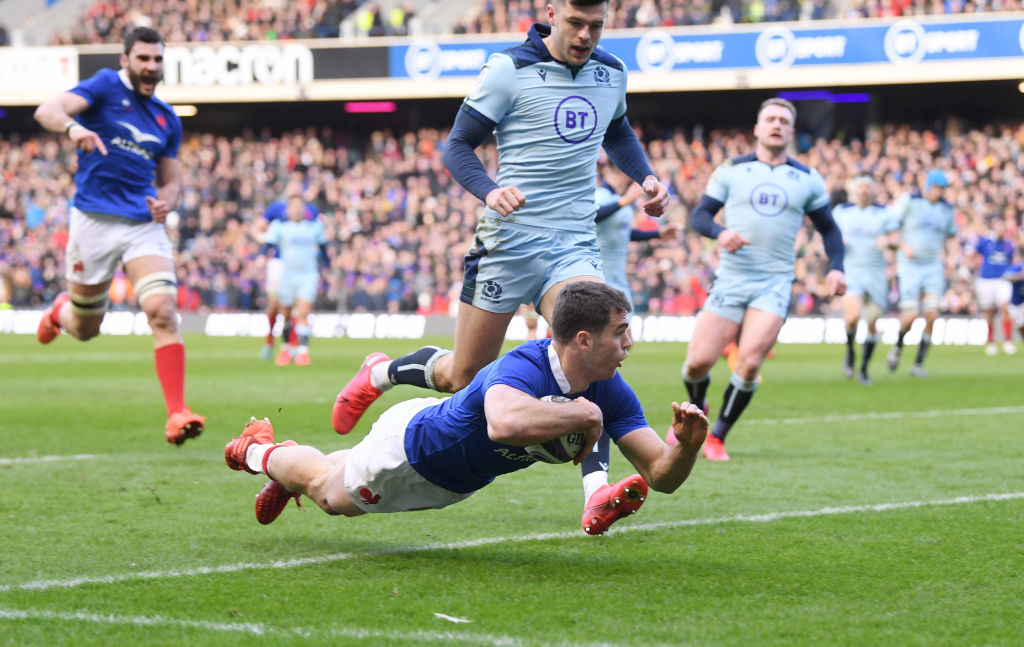 The team have had to set up a makeshift gym in the car park of their hotel, and the only time they can leave is for a 40-minute bus journey to a training ground.

“We just have had to adapt to the situation and work closely with Rugby Australia who put a great effort into helping us,” Ibanez added.

The opening Test was scheduled for Sydney, but was hastily moved last week after Australia’s biggest city was thrust into a two-week lockdown following an outbreak of the highly contagious Delta variant.

Brisbane has also been in lockdown and there were concerns the match might have to be played behind closed doors. Government officials Saturday gave the green light for it to be lifted and fans will now be permitted, but must wear masks.

France has brought a young squad to Australia with 21 uncapped players, impacted by injuries and one of their longest ever domestic seasons which ruled out players involved in the Top 14 final.

Only Damian Penaud, Teddy Thomas and Romain Taofifenua have played more than 20 times.

“Our goal now is to turn this issue into an opportunity for our young players,” said Ibanez. “We have 21 non-capped players, which is a massive challenge for us. But we believe they have enough talent to match the best.

“We do have a very young squad, but I think this tour will be a success only if we reveal our potential,” he added.

“I know Australia want to play physical, fast and aggressive rugby and we’ll be ready for that, we’re looking forward to this challenge as a team.”