While All Blacks prop Owen Franks may hold the unwanted record of most Test appearances without scoring a try, there is no denying his work ethic as one of the toughest props New Zealand has ever produced. Although age is catching up with the veteran prop, his strength and stamina in the middle has now seen him come within reach of a coveted milestone.

Following in the footsteps of his Crusaders captain Sam Whitelock, Owen Franks is set to become the second All Blacks’ forward in as many weeks to play his 100th Test for New Zealand. Franks will become just the sixth forward to reach this illustrious milestone and the ninth All Black in history.

Last week, the Crusaders prop helped the All Blacks to a 38-13 win over the Wallabies in Sydney, the ninth time Franks has won on Australian soil. This puts Franks at equal-fourth spot for most wins in Australia for an overseas forward (9), currently tied with All Blacks captain Kieran Read. In fact, Franks has one of the best records against Australia for any player, currently sitting equal-fifth for most Test win against the Wallabies (20).

If Franks is to break his try-scoring drought, Eden Park is certainly not a bad place to get across the stripe. The All Blacks have scored 63 tries against the Wallabies at Eden Park, the second most tries they have scored at any ground when playing against their Trans-Tasman rivals. Historically, the All-Blacks have also scored 281 tries at the Auckland ground, nearly twice as many as the second-ranked ground Lancaster Park (141). With New Zealand having averaged more than three tries per game at Eden Park, Franks will be optimistic about his chances of scoring his first elusive try on Saturday, in what is already a historic game for him. 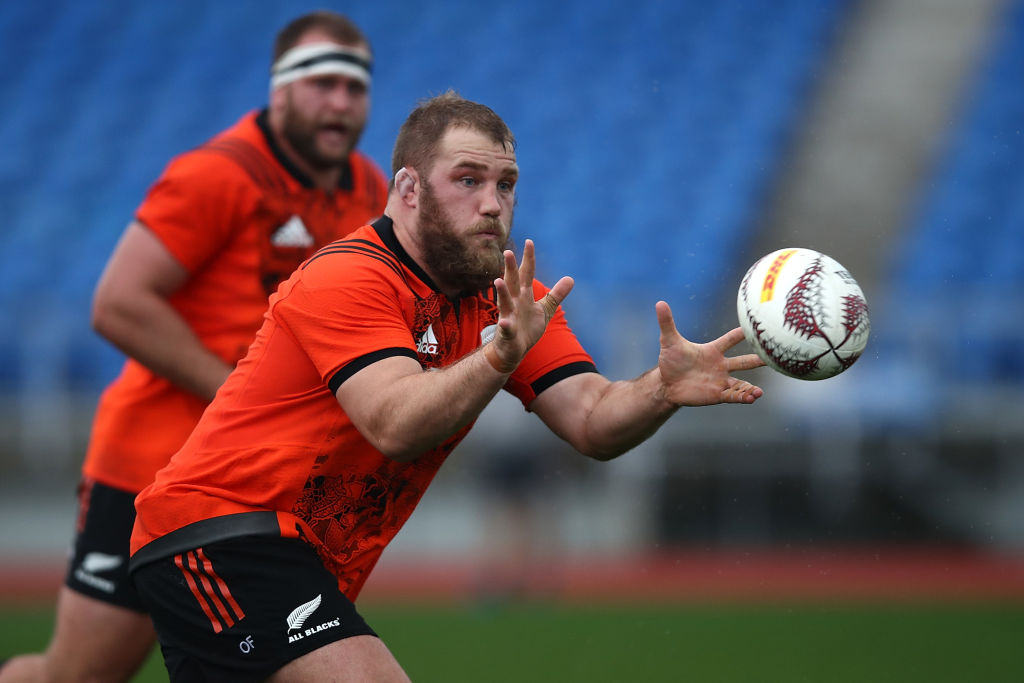