The Springboks withdrawal from TRC means a Tri-Nations tournament will now take place in Australia between the All Blacks, Pumas and Wallabies.

SANZAAR has announced today that the South African team will not travel to Australia to play in The Rugby Championship 2020 against Argentina, Australia and New Zealand. Due to several factors, including South African government travel restrictions, player welfare and safety concerns, and the ongoing effect of the COVID-19 pandemic on South African players both in South Africa and across their various clubs in the UK and Europe, the Springboks will remain in South Africa.

The impact of this will see SANZAAR now reverting back to its original international competition format of the Tri-Nations, this time involving Argentina, Australia and New Zealand. SANZAAR and its stakeholders realise how hard this season has been due to the pandemic and it is an achievement in itself to get to a point where six international matches will be played in Australia across six consecutive weekends. The six-match Tri-Nations will see each team play each other twice ,with matches to be played in Sydney, Brisbane and Newcastle.

SANZAAR CEO Andy Marinos stated, “COVID is just a gift that keeps on giving! Naturally, it is extremely disappointing that the Springboks, due to the continued complexities of operating in and around this COVID environment, cannot fully compete in the previously planned six-round Rugby Championship. That said this now presents us with a unique opportunity, in this our 25th year, to close off 2020 with a SANZAR Tri Nations Competition.”

“SANZAR recognises the challenges and adversity that the national unions have had to face this year due to the pandemic. It is a tribute to the Unions in how they have been able to adapt and, dependent on COVID restrictions, run domestic competitions with the exception of Argentina who has been impacted the hardest through their lockdown. These short domestic tournaments, and in Argentina’s case no domestic competition, are not the normal lead into an international window, and while it has been a far from ideal preparation we look forward to an exciting and vibrant Tr-Nations tournament.”

“I would like to make special mention of Rugby Australia as hosts and the NSW Government who have shown great support and flexibility through this testing planning period. We have once again continued to be supported by all our broadcasters who have shown great patience and support of the sport as we endeavoured to deliver an international rugby tournament, that will now take the form of a Tri-Nations series,” added Marinos.

South African Rugby CEO, Jurie Roux, stated, "SANZAAR and Rugby Australia have bent over backwards to make the tournament happen and it would have been unfair on them and their partners and state government to delay a decision any longer. This is a hugely disappointing outcome for supporters and commercial partners but the on-going impacts of the pandemic in multiple dispensations mean we are unable to deliver a Springbok team without seriously compromising player welfare, apart from other logistical challenges.” 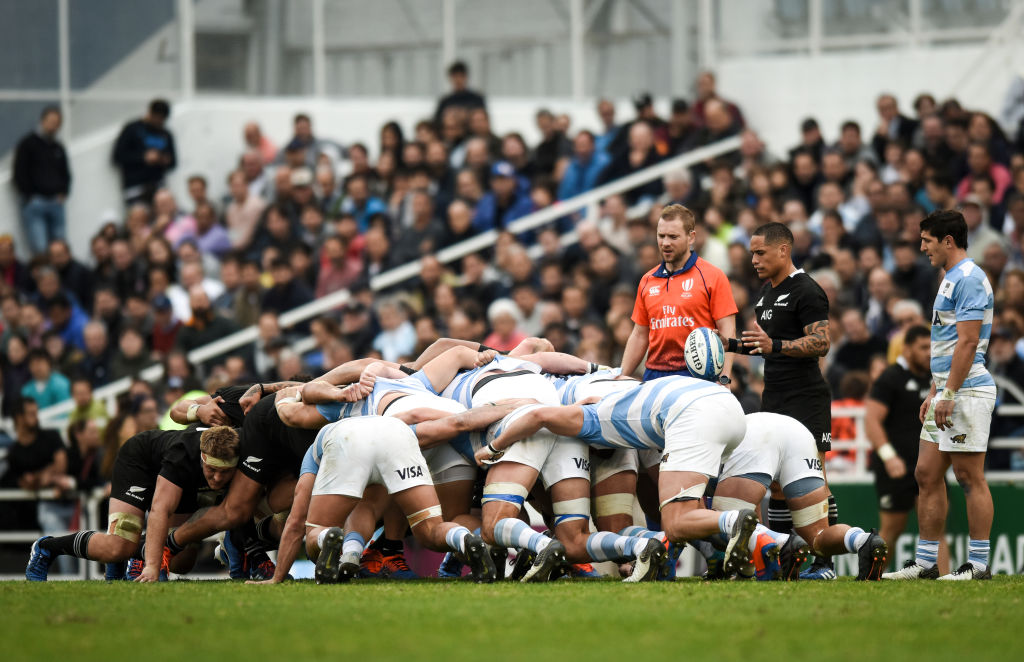