Fox will be stepping down after next year’s Steinlager Series selection after a decade as a Selector, firstly under former Head Coach Steve Hansen and latterly alongside current Head Coach Ian Foster and fellow selector John Plumtree.

In announcing the appointment, Foster said it was exciting to have someone of Schmidt’s calibre take on the role.

“Joe will bring a wealth of New Zealand and international experience into the role, so we are delighted to have him join us. He will work closely with me and ‘Plums’ on selections but his insights will be valuable in other areas as well, so we look forward to having him join us.”

Schmidt is currently working part time with the Blues for next year’s Super Rugby Pacific competition and will then join the All Blacks, with his first All Blacks selection role to be helping select the squad for the Rugby Championship. 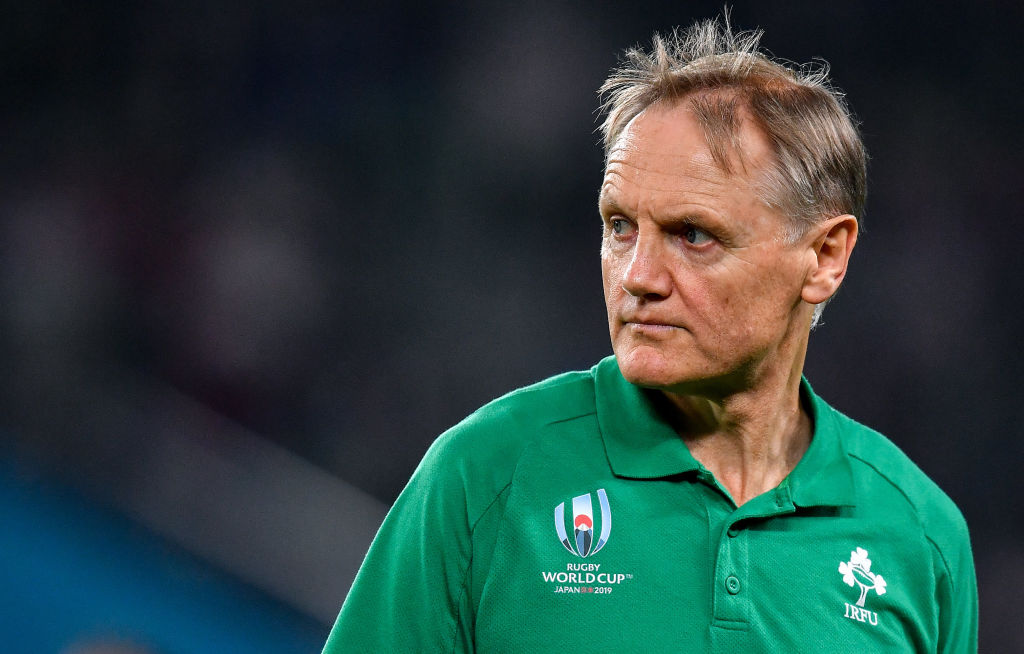 Schmidt was formerly an Assistant Coach with the Blues from 2005 to 2007. He coached Ireland from 2013 to 2019, winning three Six Nations titles, and also won titles coaching French club Clermont Auvergne and Irish club Leinster.  He was also recently World Rugby's Director of Rugby and High Performance.

Schmidt said: “It’s humbling to be involved and I’m looking forward to learning more about the players and the All Blacks environment and helping out as best I can."

Foster added that Fox had planned to leave his role as Independent Selector following Rugby World Cup 2019, but he was delighted that he’d been able to convince him to stay until early next year.

“Foxy has been huge for me personally and for the team as a whole and we were so grateful to have him involved for longer than expected.  He says now is the time for him to fully focus on his family and business interests.  We will farewell him closer to the time when he finishes up next year.”